Four hundred policemen, including the Special Deployment Commandos (SEK), have raided the Salafi Mosque in Hildesheim, Germany, on Wednesday. Imams there called for Jihad and Hijra. 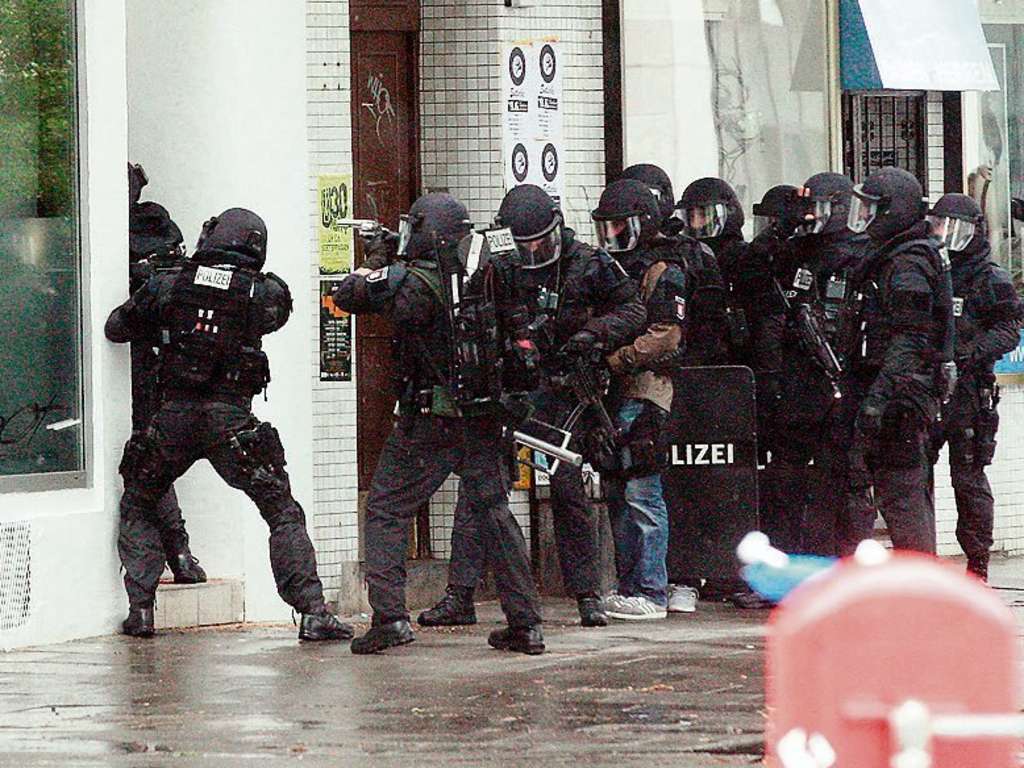 “The DIK in Hildesheim is a national hot spot of radical Salafism,” the German interior minister, Boris Pistorius, said in a press release. “After several months of preparation, we have taken an important step with searches conducted today to ban the association.”

According to the security authorities, the DIK radicalizes Muslims and motivates them to participate in the jihad in the combat areas. Sermons, seminars and lectures of the association also calls to ‘hate the infidels’, Pistorius said. The police actions are currently ongoing.

Deport them en masse to ISIS-held Syria so Russia can kill them and their offspring.

Why is there even a Salafi mosque in Hildesheim? Is this supposed to be normal now? And what happens to the Salafi terrorists associated with these mosques in Germany?

DIK is an appropriate name, reveals the condition of the ‘heads’ of these scum.