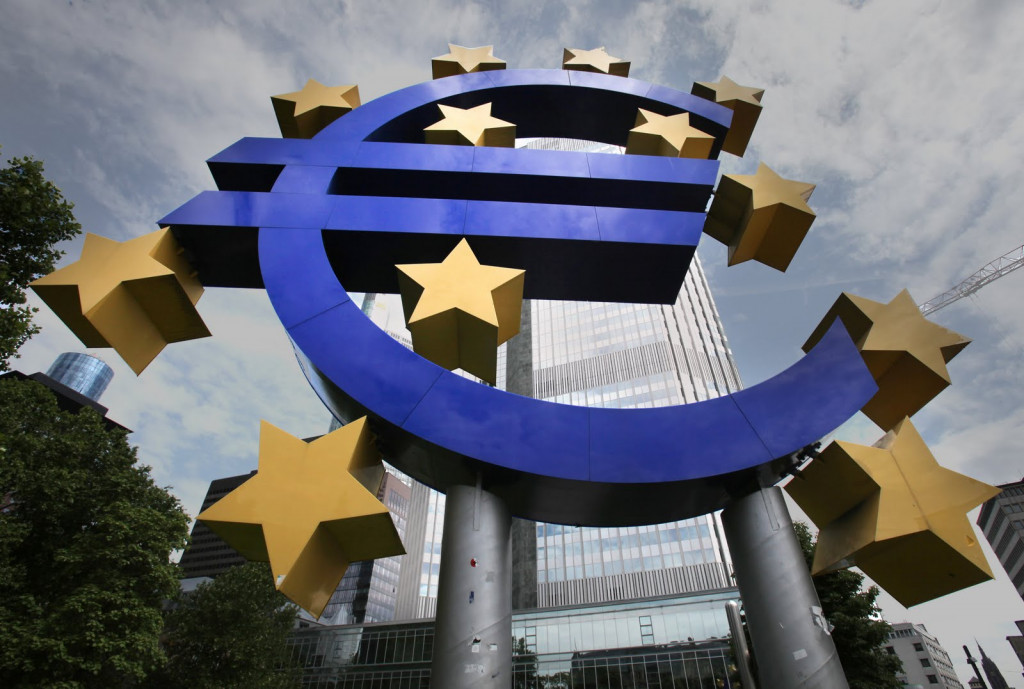 The tensions are high: Federal Finance Minister Schäuble is said to have blamed Mario Draghi for the electoral success of the AFD. In fact, the federal government seems to recognize that they will have soon a problem with the pensions if the ECB does not radically changes its monetary policy. For the general election the problem is to be covered up with a tax gift.

The FAZ newspaper reports about a speech by Federal Finance Minister Wolfgang Schäuble that he was holding at the presentation of the Wolfram Engels Prize, at the Economy Foundation in Kronberg. The FAZ refers to a Dow-Jones journalist present at the speech. Accordingly Schäuble had talked about an interview with ECB chief Mario Draghi:

“I told Mario Draghi (…): Be very proud, 50 percent of the result of a party that is new and apparently successful in Germany, you can attribute to the interpretations of this policy.”

The statement shows that there seem to be very basic distortions between the federal German government and the ECB. Already a few days ago, Schäuble had criticized the ECB unusually open: He accused the European Central Bank to harm Germany with its monetary policy and inflicting losses to savers.

Monetary policy primarily affects the pensions: Because most pensions in Germany are based on pension insurance, life insurance, pension units or similar arrangements. These have promised their customers so-called guaranteed interest. Because of deregulations this guaranteed interest had been driven up by the companies higher and higher to attract new customers. With the current interest rates of the ECB, life insurers cannot keep the promise.

The union parties are aware of the problem, but so far kept them away from the public eye in order not to unsettle the voters. However, with the low interest rate policy, this strategy could be thwarted: Already these days the balance sheets of some life insurers are actually unsustainable.

Therefore, the CDU and CSU want to take the bull by the horns – and give pensioners for 2017 a gift: Seehofer and Merkel have, according to the Spiegel magazine, already discussed the fact that the reform of the pension should be one of the campaign themes. The CSU leader is afraid that in the future broad sections of the population will slip into poverty when getting old, and therefore calls for less lowering of pension levels as it is currently planned. In return, the subsidies from the taxes to the state pensions should rise. Merkel on the other hand prefers to rely on better private provisions.

The deputy SPD chairman Ralf Stegner turned also against the planned reduction in pension levels. The dramatic decline “We can not allow”, he told the Kölner Stadt-Anzeiger on Friday. The so-called Riester pension was not the solution. “The one who would need the Riester pension can’t afford it, and the one who can afford it doesn’t need it.”

The grand coalition evidently fears that the AfD could take up the pension issue in the general election. This could bring the party additional voters, because of anger at the federal government could lead to protest behavior. Although the AFD has no leverage to resolve the emerging problems with the life insurance – just like any of the other parties in the German Bundestag. But the pure knowledge that the bonds are not a sure-fire success probably would have far-reaching implications in voting behavior. The pensioners are the largest group of voters. The parties try usually to keep this group happy before elections.

its not clear what AFD means