The German frigate is on its way to the eastern Mediterranean

A German frigate carrying 250 soldiers has departed Germany to start a five-month mission as part of the European Union efforts to enforce a United Nations embargo on the flow of weapons into Libya.

Germany’s ‘Sachsen’ class air-defence frigate ‘Hamburg’ set sail for the Mediterranean from the port city of Wilhelmshaven on Tuesday. The German frigate will participate in the EU’s ‘Irini’ mission, launched in May, which is tasked with preventing the flow of weapons into Libya as well as gathering information on illegal oil exports from the country and disrupting people smuggling in the region.

Satellites and planes are also being used to monitor the arms embargo. The Hamburg’s crew members are set to return on December 20.

“We are facing a mission that will present the ship and crew with previously unknown challenges in several respects,” Commander Jan Fitschen said at the start of the mission.

It is taking place on “difficult political and operational terrain”, he said.

This is indeed the case, as there is no shortage of arms smugglers introducing new weapons into the conflict taking place in Libya, and some of them are accompanied by powerful military escorts.

Countries accused of violating the embargo include Turkey, Russia and the United Arab Emirates (UAE).

Turkey has repeatedly claimed that the EU’s Operation Irini disproportionately targets Turkey’s weapons shipments to the Government of National Accord.

Recently, Germany, France and Italy for the first time threatened sanctions to enforce the UN arms embargo, which has been in place for nine years. LINK

In June, the EU asked NATO for help with its naval mission enforcing an arms embargo on Libya, after Turkey prevented one of the warships participating in the mission from inspecting a suspect vessel. The freighter involved was accompanied by a military escort.

It gave information and logistical support to Irini’s predecessor, Operation Sophia, for a number of years.

“Allies are currently discussing how NATO could support the EU’s new maritime mission Irini,” a NATO official said. “It is important that the UN arms embargo is fully implemented.”

However, several months later no progress has been made and it is very unlikely that either the ‘EU’ or ‘NATO’ will be able to enforce the UN embargo against freighters escorted by the Turkish navy, which has repeatedly demonstrated that it has no intention of ending the flow of weapons to its allies in Libya.

Moreover, changing the parameters of NATO’s Operation Sea Guardian to include assisting the Irini mission would need approval from all 30 NATO members – meaning Turkey can veto the move.

This will have no effect.
“However, several months later no progress has been made and it is very unlikely that either the ‘EU’ or ‘NATO’ will be able to enforce the UN embargo against freighters escorted by the Turkish navy, which has repeatedly demonstrated that it has no intention of ending the flow of weapons to its allies in Libya.”

No one would sink turkish ships in peace time.

So it will be a Mediteran battle between Ottomans and Europeans like in the good ol times. If Spain will be there, the victory of the Holly Cross over the Crescent is assured.

Spain ? You got to keep your pazl of a country together first Spain!
The Basques and the Catalans are looking to get their independence from Madrid.

Someone more wise than you.

Thats nice. So has he written a book about something importand and / or interesting …?
Is he a rocket scientist ? A physicist maybe ?

Indeed, Sancho Panza was a rocket scientist. Cause only a scientist could be more wise than you.

Τhank you! Its nice to be recognised!

And hey listen, if you try, if you really give ityour best, you can achieve anything, even you who is not so …you know…not so …on the scientist level clever …

Awwww that was cute. Sancho Panza was one of the characters of Chervantes’s Don Quixote. Cervantes lost an arm in the battle of Lepanto 1571 when a coalition led by Spain scored the first major victory of the Europeans against the Ottomans in Mediteran.

And well done for that!

On the 25th of March 1821 Greece revolted against the Ottomans and in August 1922 the Greek army was 50 kms from Ankara. 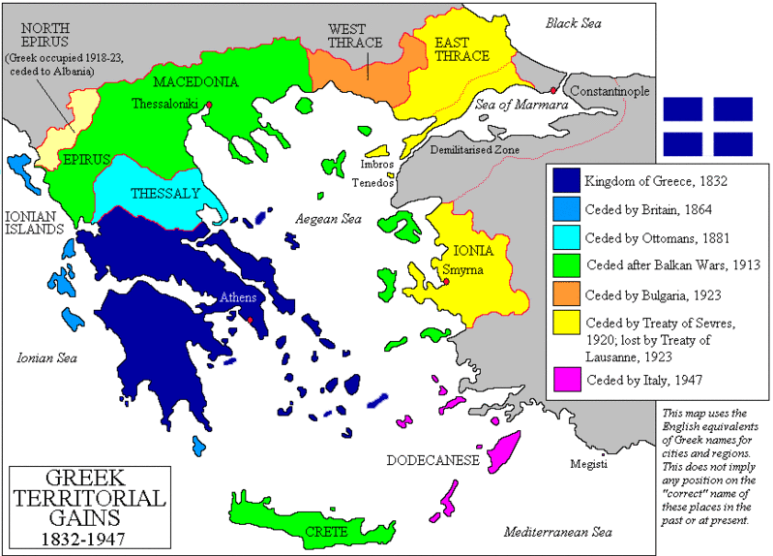 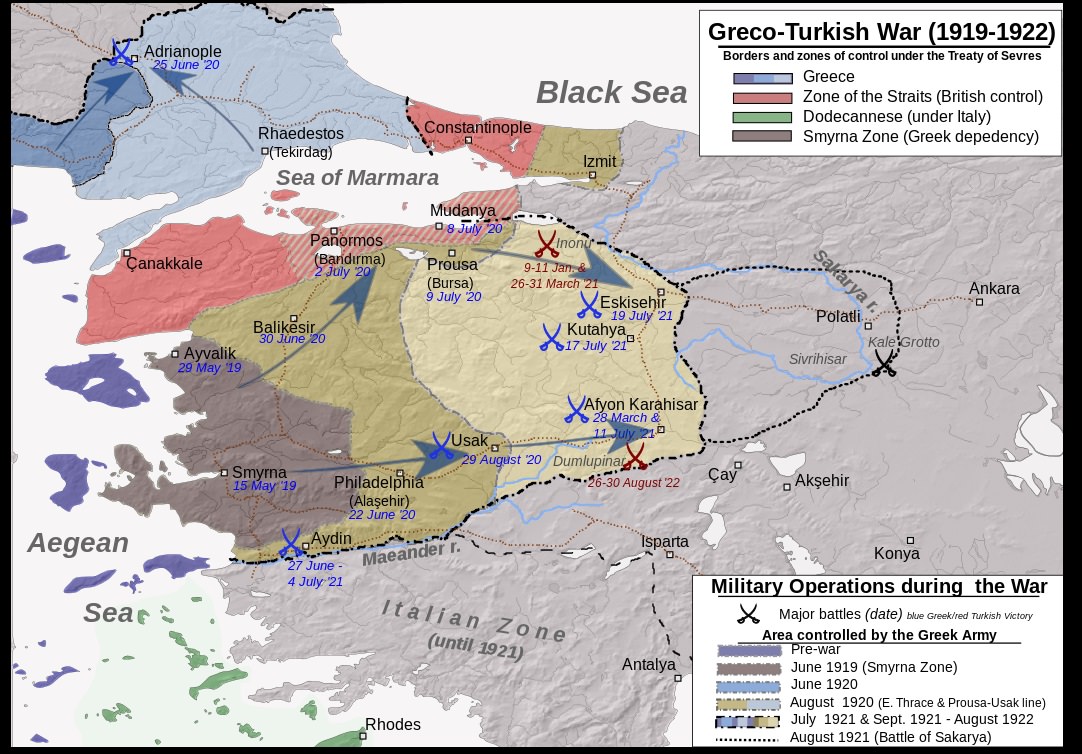 China is creating the Belt and Road Initiative, Turkey in its own small way is doing the same, except that instead of goods, its highways take jihadists by land to Syria, by sea to Libya, then to the Horn of Africa, in Azerbaijan, Turkey want to steal leadership from the Saudis as terrorist exporters.

The eternal turkophiles, the Germans, are sending that ship to actually protect the turkisis shipments of jihadies and ammo and weapons to Libya not to stop them!