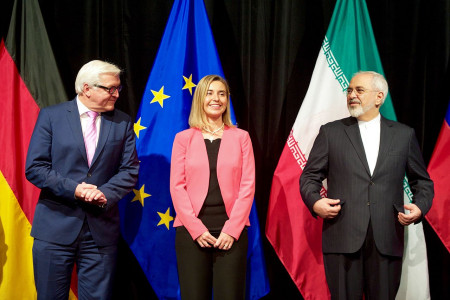 This article originally appeared at advance.hr translated by Stevo Marjanović exclusively for SouthFront.
German Foreign Minister, Frank–Walter Steinmeier said that Germany wants to cooperate with Iran in terms of calming down the situation in the Middle East, including the broken relations between Iran and Saudi Arabia.
We remind you that a few days ago, international sanctions against Iran were lifted because Iran respected all points of the agreement on the nuclear program.
Steinmeier believes that Iran is the key to the stabilization of the Middle East, referring to the conflicts in Syria and Iraq.

“We need Iran to calm down the conflicts and restore stability in the region torn by crisis. I hope that Iran is willing to play that role,” Steinmeier said.