The Gaza Strip is on the brink of a large-scale Israeli military intervention.

The current round of escalation started on November 11 when a covert unit of the Israeli Defense Forces (IDF) opened fire at a patrol of the Izz ad-Din al-Qassam Brigades, the Hamas military wing, in the town of Khan Yunis inside the Gaza Strip.

The Israeli Air Force (IAF) supported the retreating IDF unit by airstrikes. At least 7 Palestinians, including Nur Barake, a deputy commander of an elite unit of the Izz ad-Din al-Qassam Brigades, and a lieutenant colonel of the IDF were killed in the clashes. Another IDF service member was injured.

In response to the raid, the Izz ad-Din al-Qassam Brigades launched at least 17 projectiles at Israeli targets east of Gaza. 3 of the rockets were intercepted by the Iron Dome. The IDF described the Palestinian retaliation as an act of the terror and claimed that its covert operation in Gaza was not aimed at killing or abducting anybody, but “to strengthen Israeli security”.

The incident triggered a mass hysteria within Israeli media and political leadership, with multiple reports and statements calling for a wider military action against Hamas. Over the past few weeks, the IDF has concentrated a notable ground force, including battle tanks and other military equipment, near the Gaza contact line amid similar statements from top Israeli officials calling for an invasion in Gaza.

In the evening, of November 12, the Izz ad-Din al-Qassam Brigades kicked off a new round of rocket strikes on Israeli targets by launching at least 80 projectiles. The IDF responded by a massive airstrike on the Gaza Strip. In the framework of this effort, the IDF intentionally destroyed the building of the Al-Aqsa TV network to undermine the Palestinian media capabilities in the conflict.

By November 13 morning, Palestinian armed groups have launched over 370 rockets at different targets across Israel, including some on the coast of the Dead Sea. They avoided to strike the most populated areas in central Israel, but warned that if the IDF continues its actions they can do this. Additionally, a unit of the Izz ad-Din al-Qassam Brigades also targeted an IDF bus with anti-tank guided missile.

According to the IDF, about 100 of 370 rockets were intercepted. Meanwhile, the IDF has continued its massive strikes on Gaza claiming that up to 100 military targets have been destroyed so far.

The IDF is actively deploying additional troops and battle tanks near Gaza and if the situation continues to escalate the ground operation may be launched in the nearest future.

>>The incident triggered a mass hysteria within Israeli media and political leadership, with multiple reports and statements calling for a wider military action against Hamas.<<

How dare these Palestinians resist from their beleaguered and bombed ghetto! Someone should teach these untermenschen that they cannot mess with the master race. Because in no way does this resemble any episode in the history of the Jewish people that they should take notice and stop to think about.

Look you coward PEDOPHILE scumbag yahudi ISISraHELL Is a Shit paper I whip my Sicilian Ass with, when I was a Kid in NYC-USA I used to fuck you scumbag jews up, You are not the sons Musa-(A) You scumbag jews are the sons of shit…. Soon you will have it your fucking way war.. Never will you scumbags run into The Great (((((((GAZA)))))) 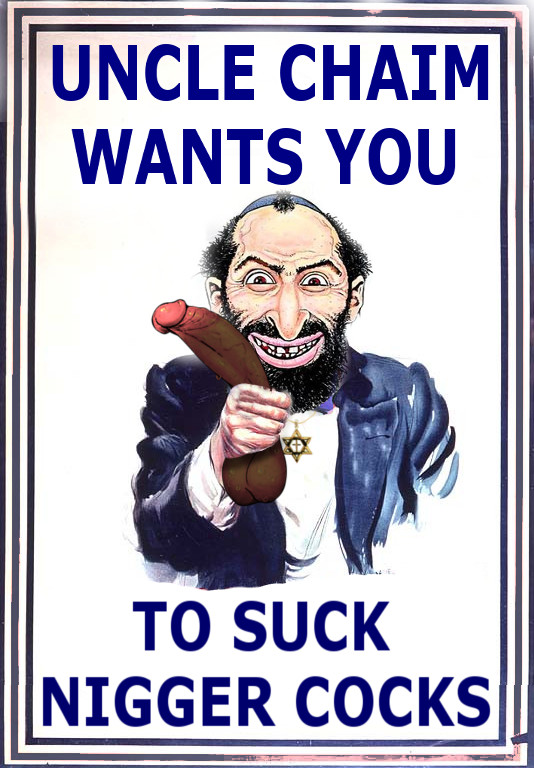 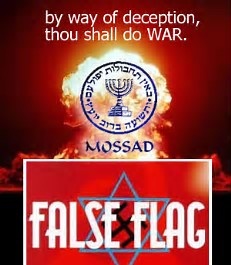 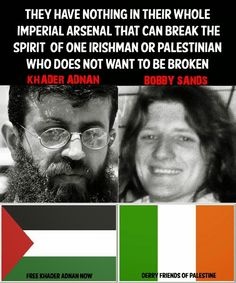 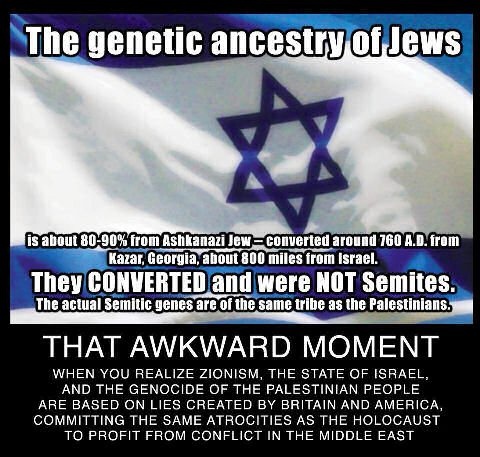 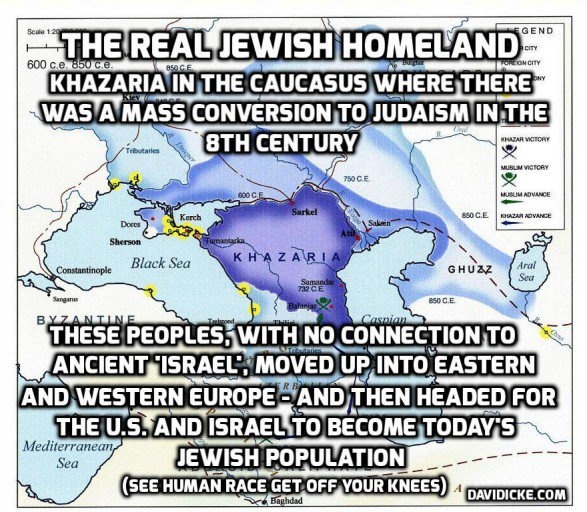 You are a Zionist troll, a false flag “anti Semite”. You deceive no one. 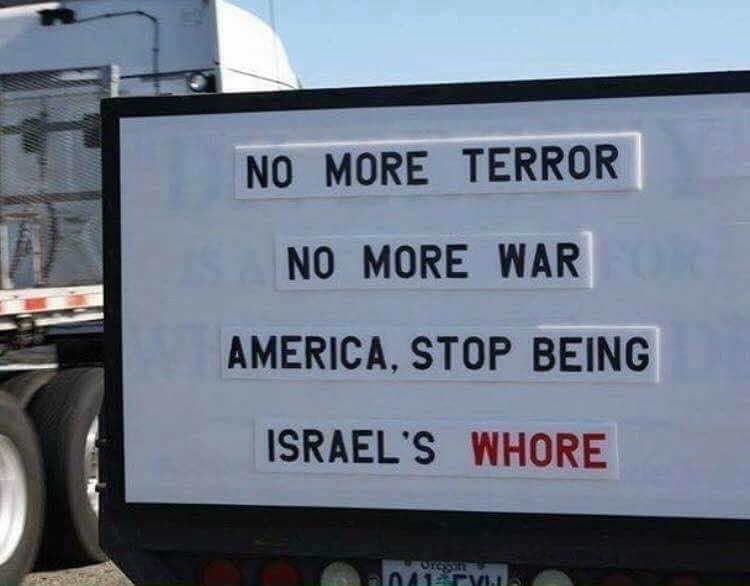 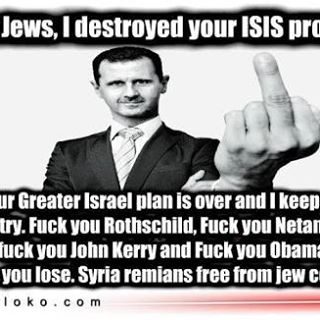 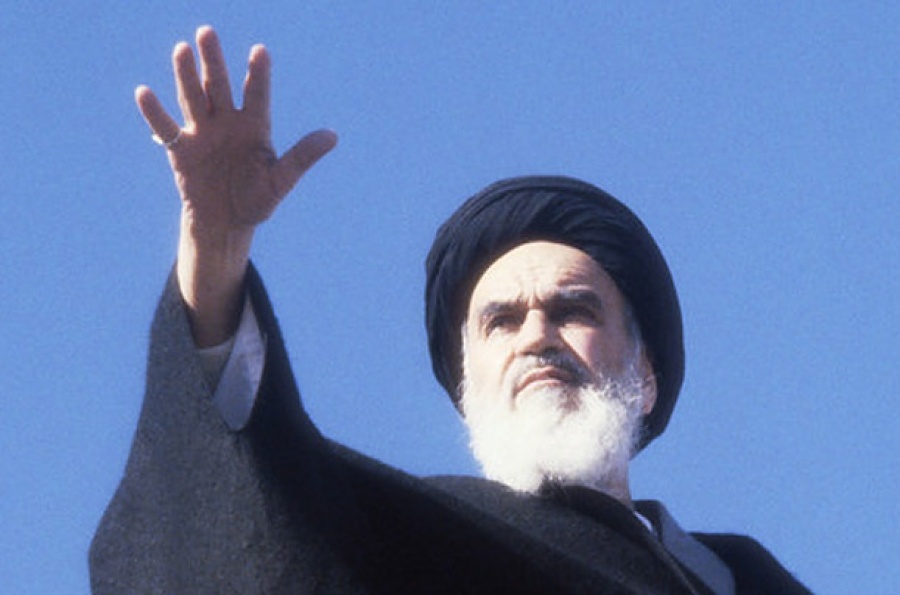 That’s a pretty big word for you. Your mommy give you that one?

Let me know next time your on and we can have a debate about just how big of a mouth you really have.

Still waiting, big mouth, so we can meet on the train… 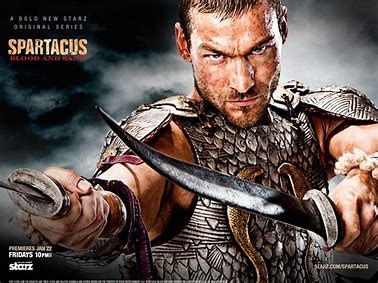 to quote Israeli scum.. “.. covert operation in Gaza was not aimed at killing or abducting anybody, but “to strengthen Israeli security”.

Oh please shut the fk up!!

‘Oh please shut the fk up zionist filth and die’…. fix it for you

waiting for you to try….

Why do you quote Zionist lies? Zionist military operation is open aggression, a prison suppression operation.