Judging by the picture, the truck is involved in the battle for Aleppo. 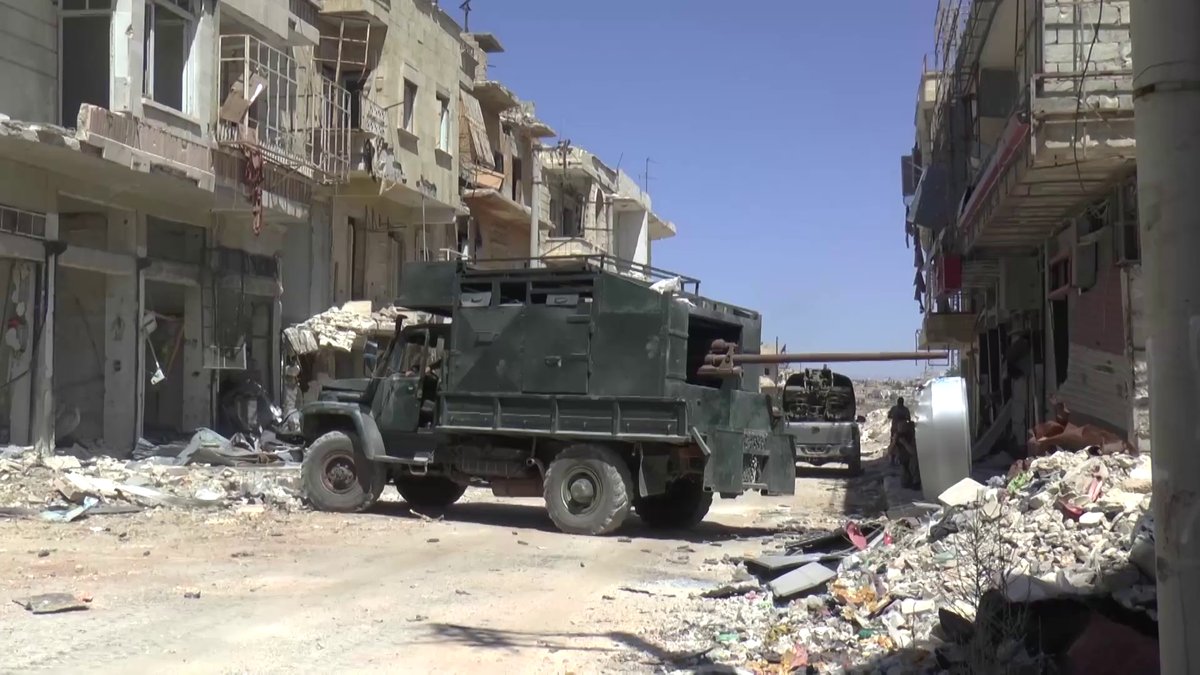 The photo of the all-wheel-drive cargo truck GAZ-3308 Sadko equipped with the legendary 57-mm anti-tank gun ZiS-2, used during World War II, has been published on Twitter on Saturday. Judging by the picture, the truck is involved in the battle for Aleppo.

It seems Syrian “inventors” have worked a lot on the combat vehicle.

The body of the truck is covered with armored plates. The gun is mounted at the rear of the GAZ-3308, and its barrel is directed in the opposite side of the truck moving direction.

Syrians have created enough formidable combat vehicle. The anti-tank gun ZiS-2 was developed in 1940, but, to this day, it remains a powerful weapon and is in service of some states.

Curiously enough, the ZiS-2 appeared in the Soviet Union somewhat ahead of its time. The gun was able to pierce a 60 mm frontal armor of a tank and was the most powerful cannon in the world at that time. But there were not worthy targets for the ZiS-2. For this reason, the cannon was taken out of production “due to the excessive piercing performance”. And only when heavily armored tanks Tiger had appeared in 1942, the ZiS-2 returned back and was used in the battles with German tanks.

It is indeed in Aleppo, i have noticed it in a recent video