Al-Helw’s warplane, a Mig-23BN, crashed in the northern Suwayda countryside on August 15. Jaysh Usud al-Sharqiya captured the pilot and claimed that it had downed the jet with a 12.7mm gun. However, sources from the Syrian Arab Air Force (SyAAF) said that the warplane was crashed due to a technical failure.

The both sides have not revealed any additional information about the deal so far.

The FSA groups demanded from the SAA to release the FSA founder, Hussien al-Harmoush, who was captured by the Syrian intelligence in 2011 in exchange for Ali- al-Helw. However, it was not announced that Harmoush was release, also it is highly doubtable that he is still alive in jail. 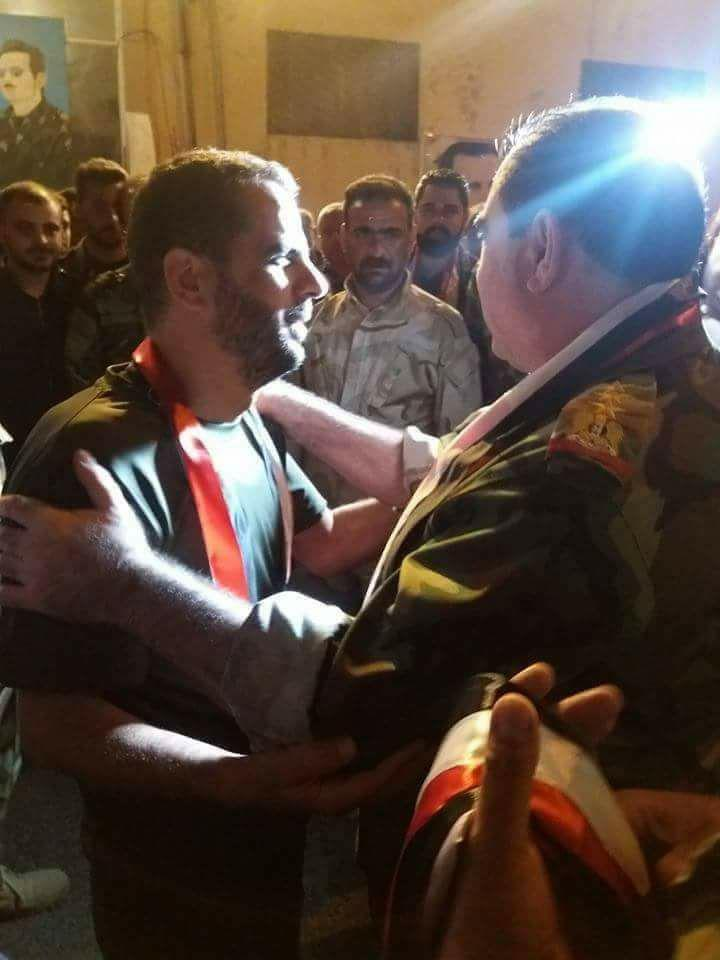 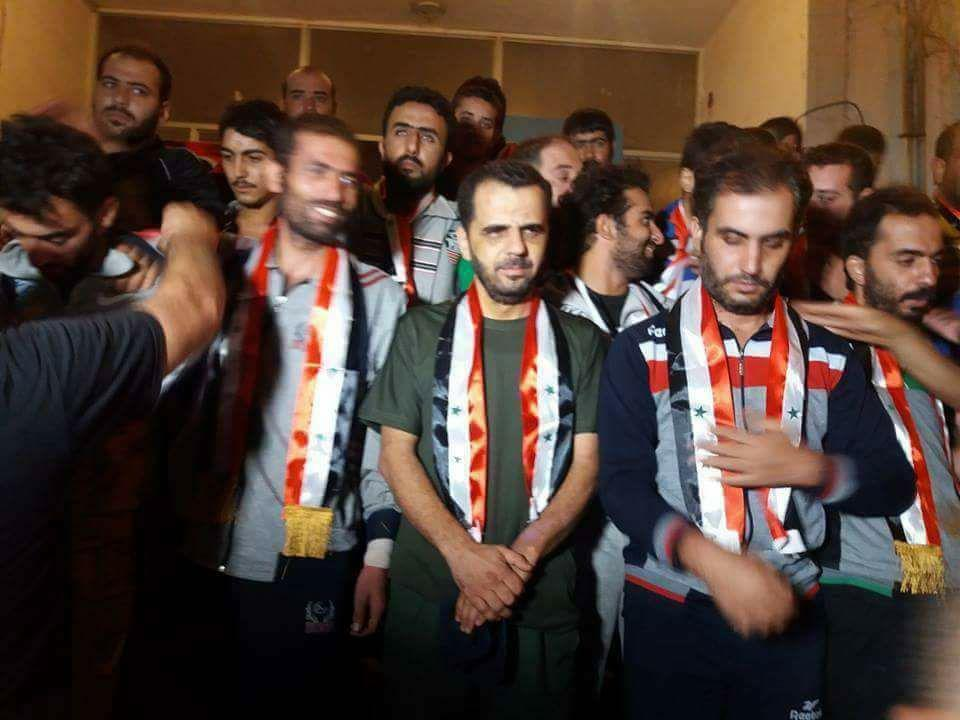 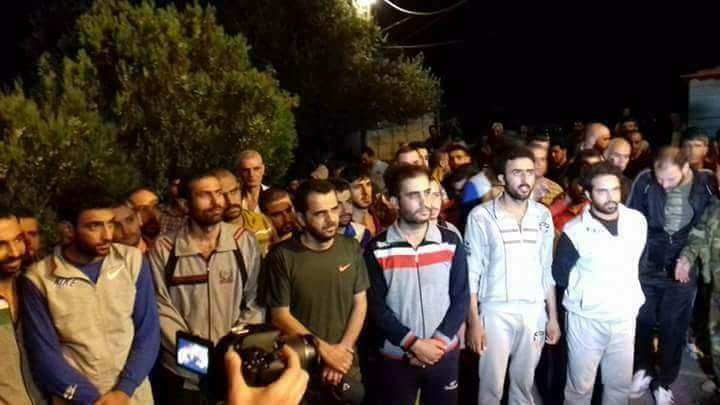 FSA should fight bullshitt-Turks because Turks serve as Bitches for israelis. Turks lived always as Bitches and sluts

Wow, FSA/NSya releases SAA prisioners on the day of Eid. Just another sign that there’s no stopping the SAA.

good news. first time they behaved as soldiers and not terrorists.

It is definitely a very good news. Welcome home Heroes. I hope this deal isn’t traded with the Territorial Integrity of Syria. If US is actively involved in this, things might not be all rosy after all.

Great gesture! Lets hope the SAA reciprocates and takes steps to bringing this horrible conflict to an end sooner than later

Yes, by EXTERMINATING the filthy FSA rats….. No mercy, no surrender, just KILL THEM ALL.

One half-decent action doesn’t make up for a long history of terror & murder & betrayal of the nation. They will still die a traitors death and be dumped in a shallow and quickly forgotten grave…. Kill them ALL.

Syrian war is over!