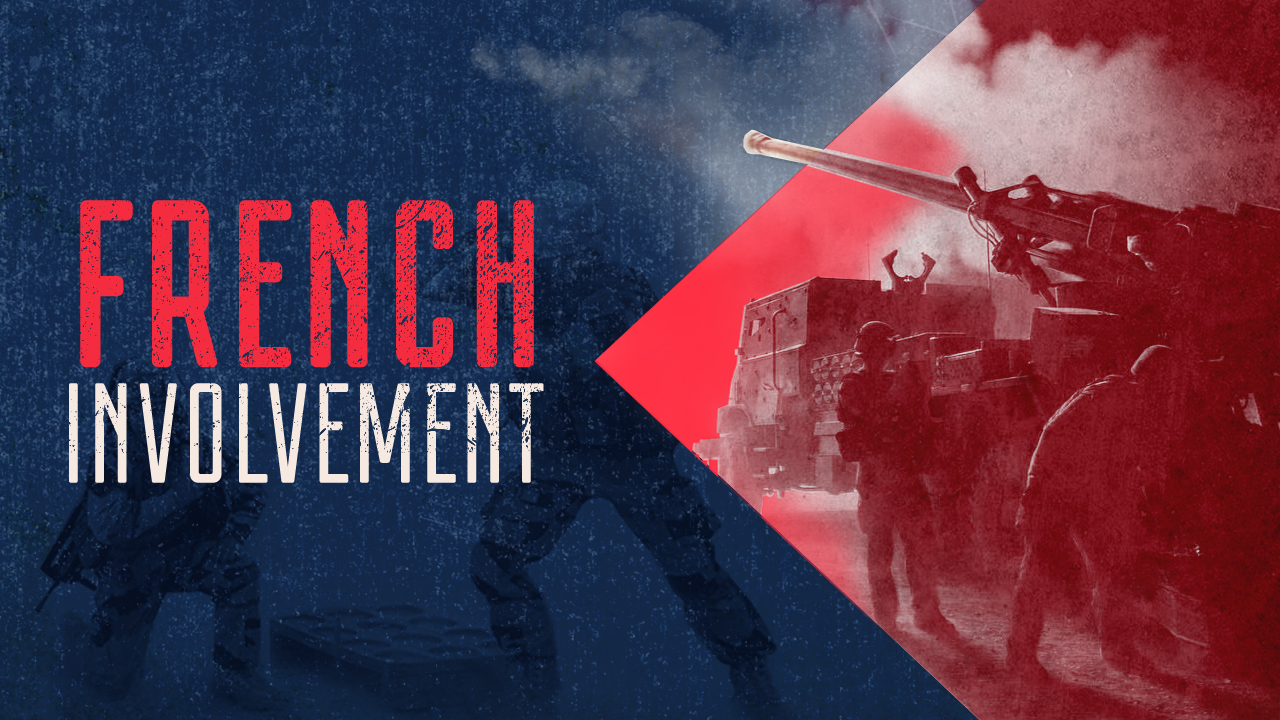 On October 13, troops from the United States and France conducted a joint patrol in the northeastern region of Syria, according to the Syrian Observatory for Human Rights (SOHR).

The London-based monitoring group said that the patrol, which consisted of four vehicles, inspected the town of Abu Rasin and nearby areas in the northern countryside of al-Hasakah. The town, which is held by the U.S.-backed Syrian Democratic Forces (SDF), was shelled by the Turkish military and its proxies on countless occasions over the last few months.

This was the first time U.S.-led coalition troops have entered Abu Rasin, where Syrian government forces are deployed, since 2019. It was also the first confirmed sighting of French troops in Syria this year.

As a key member of the U.S.-led coalition, the French military established several posts in northeastern Syria, mainly in northeastern Aleppo and northern Raqqa. However, in October of 2019 a Turkish-led invasion of the region forced French and American troops to leave these areas. The Russian Military Police and the Syrian Arab Army took over.

Last year, French military helicopters were spotted more than once flying over northeastern Syria. However, no troops were seen on the ground.

The French military is clearly still operating in northeastern Syria in the framework of the U.S.-led coalition, which is supposedly fighting ISIS remnants in the region. In reality, the coalition is occupying key oil and gas fields and propping up a de-facto state led by its proxy, the SDF. France remains a strong ally of the Kurdish-led group.

Oil/Gas… it is funny tho, how about the EU pigs STFU and just use their renewable/clean energy? They fuking love to force poorer countries to do so, fuks can’t even last a few months with their fuking BS renewable energy plan.

Hahaha little french are tiny puppets of USA. We all remember how General Degaulle was USA player who put in charge of France on WWII… then we got when Australia ended the Nuclear Submarine contract with France and signed a new contract with USA… hahaha…. France and Germany are justs puppets of USA / UK anglo empire

What are French troops doing and why are they fooling around in Syria?