Clashes erupted between Kurdish and Afghan refugees in the Grande-Synthe migrant camp in France. As a result, the camp was burnt to the ground and over a dozen of people were injured. 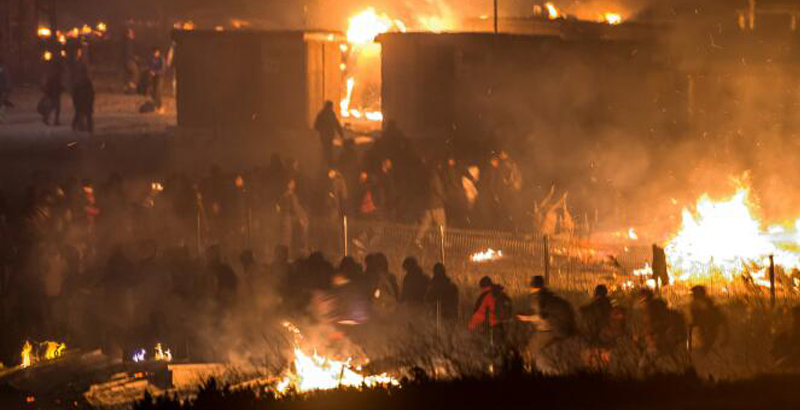 More than a dozen of people have been injured in clashes between Kurdish and Afghan refugees in the Grande-Synthe migrant camp, which was later burnt to the ground. Reportedly, the camp, built by the Doctors Without Borders (MSF) charity, is home to some 1,500 migrants.

According to reports, the clashes erupted in the camp, located near the French city of Dunkirk, at around 11:00 pm due to alleged accommodation discrimination. Apparently, Afghan migrants, who came to the Grande-Synthe camp from the Calais Jungle, which was dismantled at the end of October 2016, were dissatisfied with the fact that they had been housed in collective kitchens, while Kurds had their own chalets.

Reportedly, refugees used knives in the violent brawl. As a result, at least six people, most of whom had stab wounds, were taken to a nearby hospital. According to the Le Figaro newspaper, one of the refugees suffered ‘cardiorespiratory arrest’, as he apparently had been hit by a car on the A16 motorway. The newspaper noted that the clashes, which involved up to 150 migrants, continued outside the camp. As the Le Parisien newspaper reported, local police that arrived to the scene fired over 20 tear gas grenades, trying to disperse participants of the fray.

Migrants evacuate a camp of closely-packed wooden huts at Grande-Synthe near Dunkirk, France, as a huge fire reduces it to ashes pic.twitter.com/T4u4DooIPQ

Firefighters still have not determined the cause of the fire in the camp, but noted that it involved about 20 wooden chalets, each of which could house up to four persons. According to the AFP news agency, at least ten people had been injured in the blaze.

“There is nothing left but a heap of ashes,” prefect of France’s Nord region, Michel Lalande, told reporters at the scene. “It will be impossible to put the huts back where they were before.”

The prefect noted that refugees, who lost their ‘homes’ were displaced to emergency accommodation, and added that two gymnasiums had already been vacated by the city of Grande Synthe. By early Tuesday, the authorities had evacuated at least 165 people from the camp. Last month, the French government announced its plans to dismantle the Grande-Synthe refugee camp “as soon as possible,” as migrants, living there, had repeatedly clashed with local police. 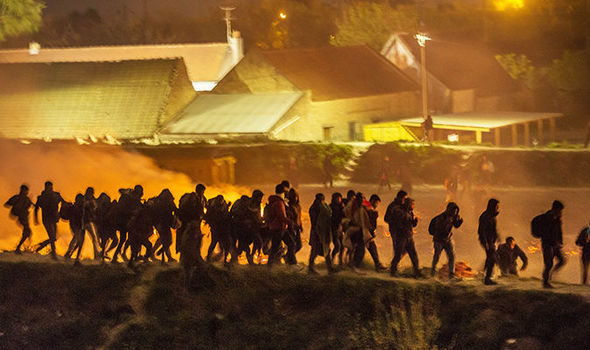 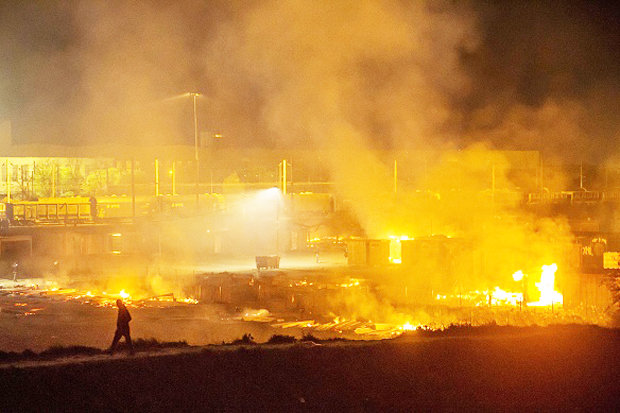 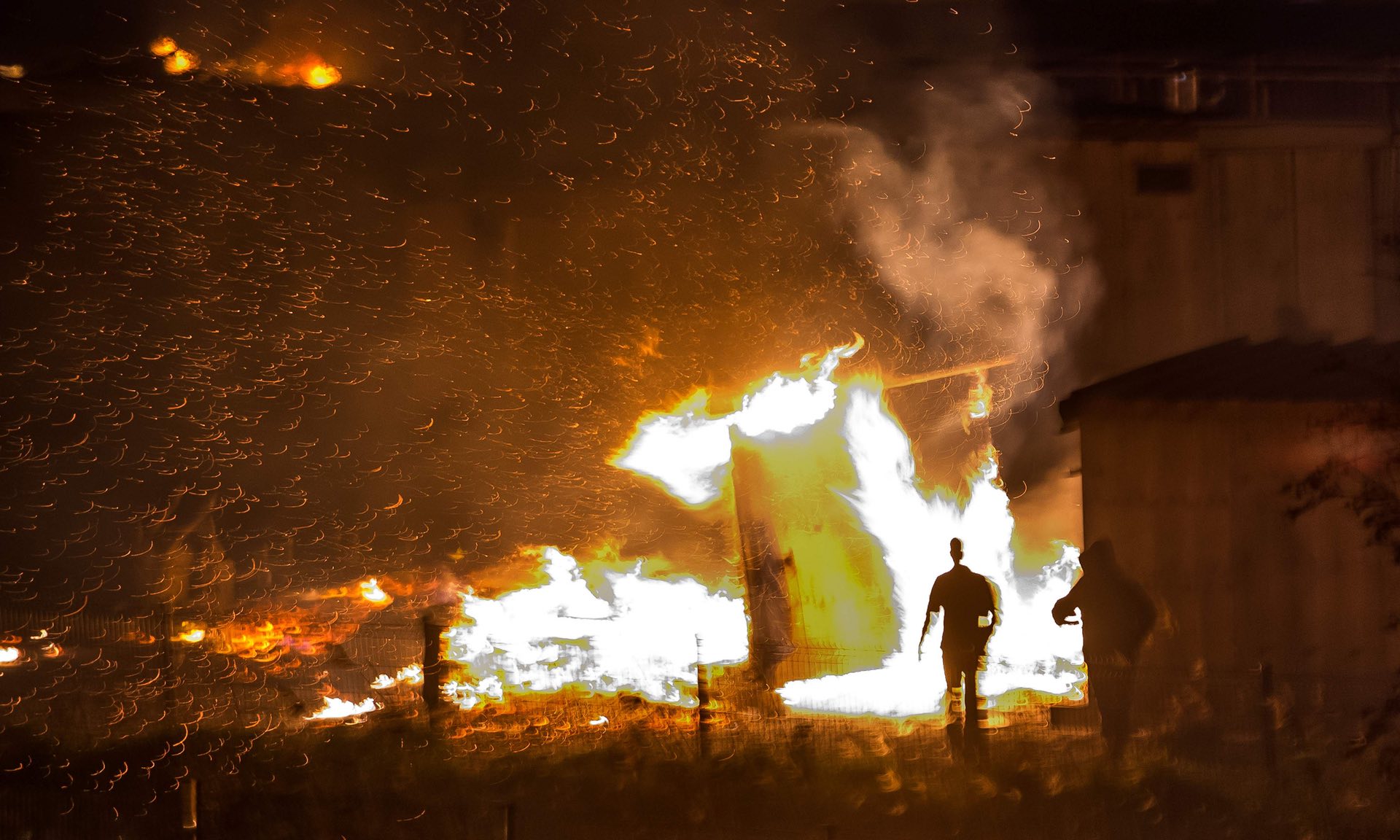 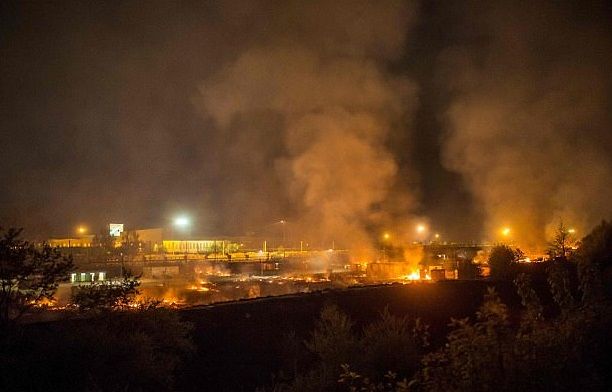 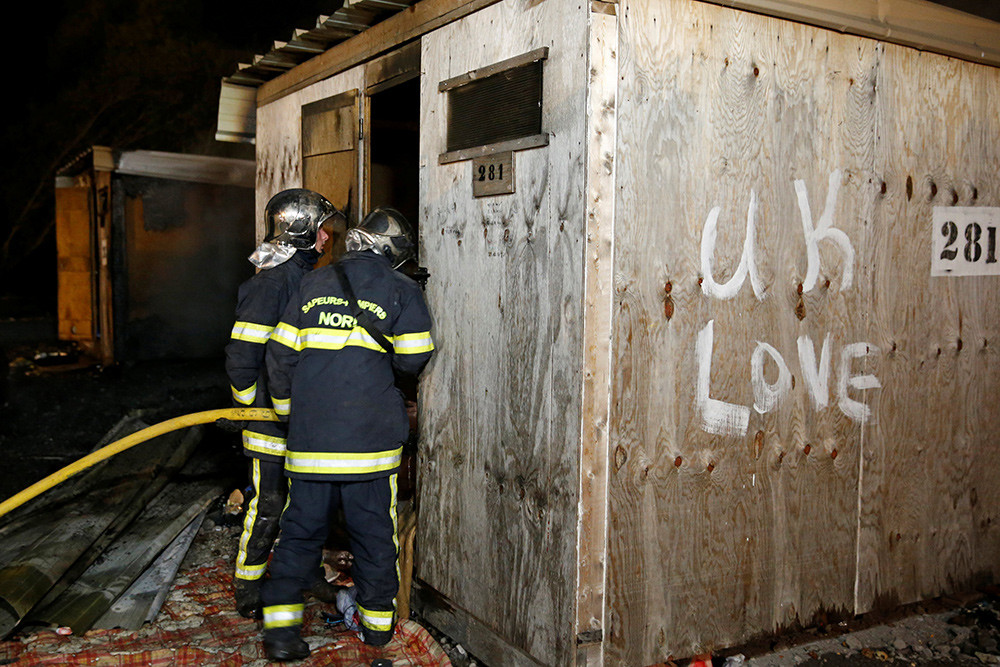 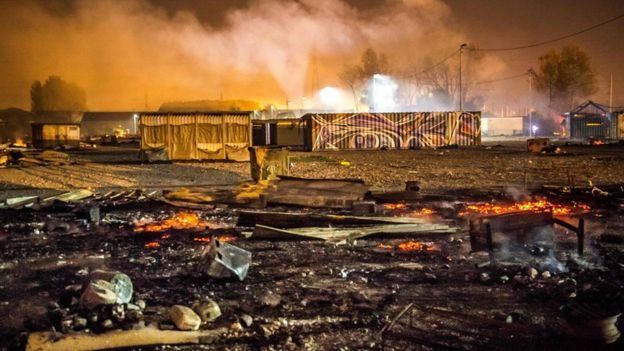 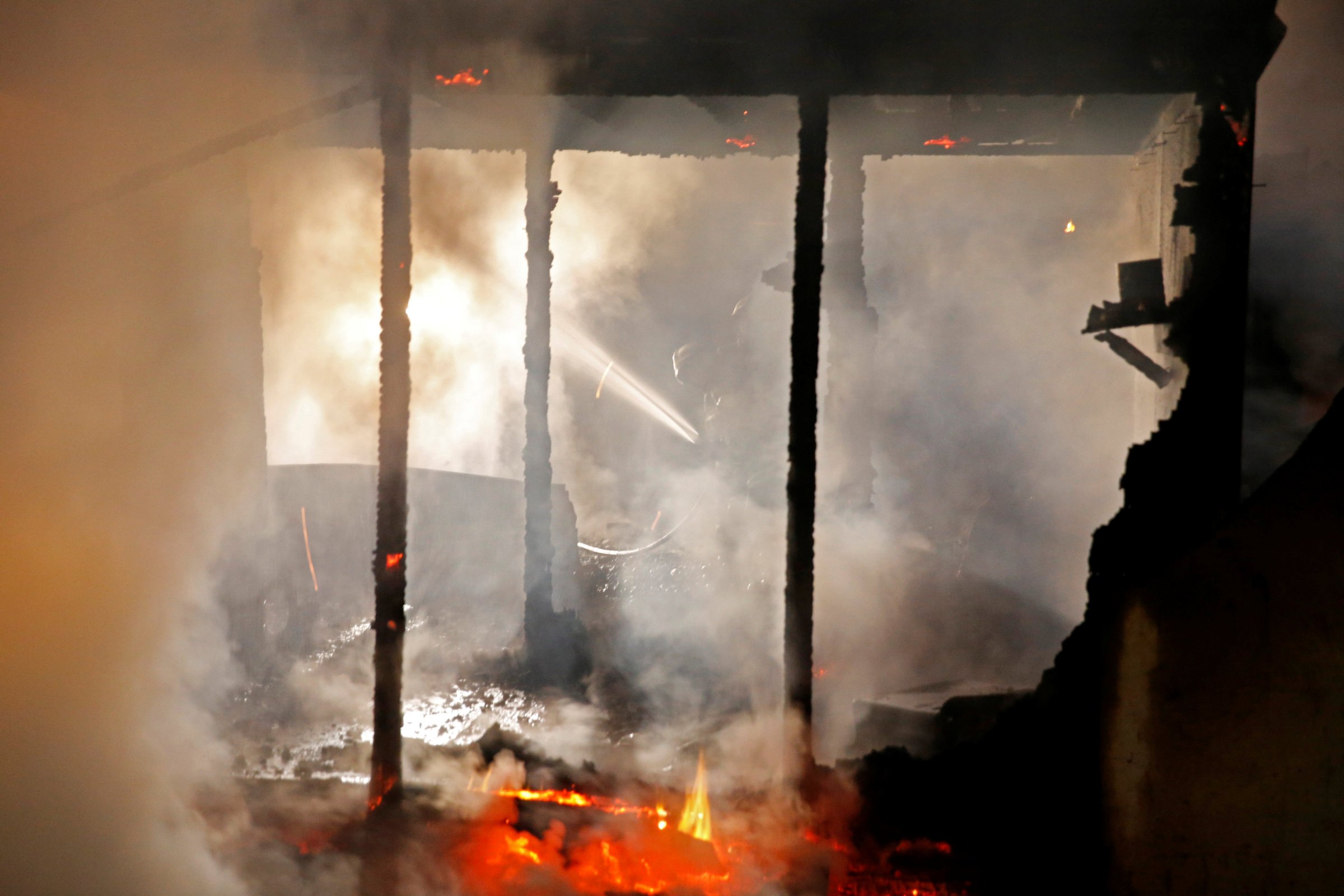 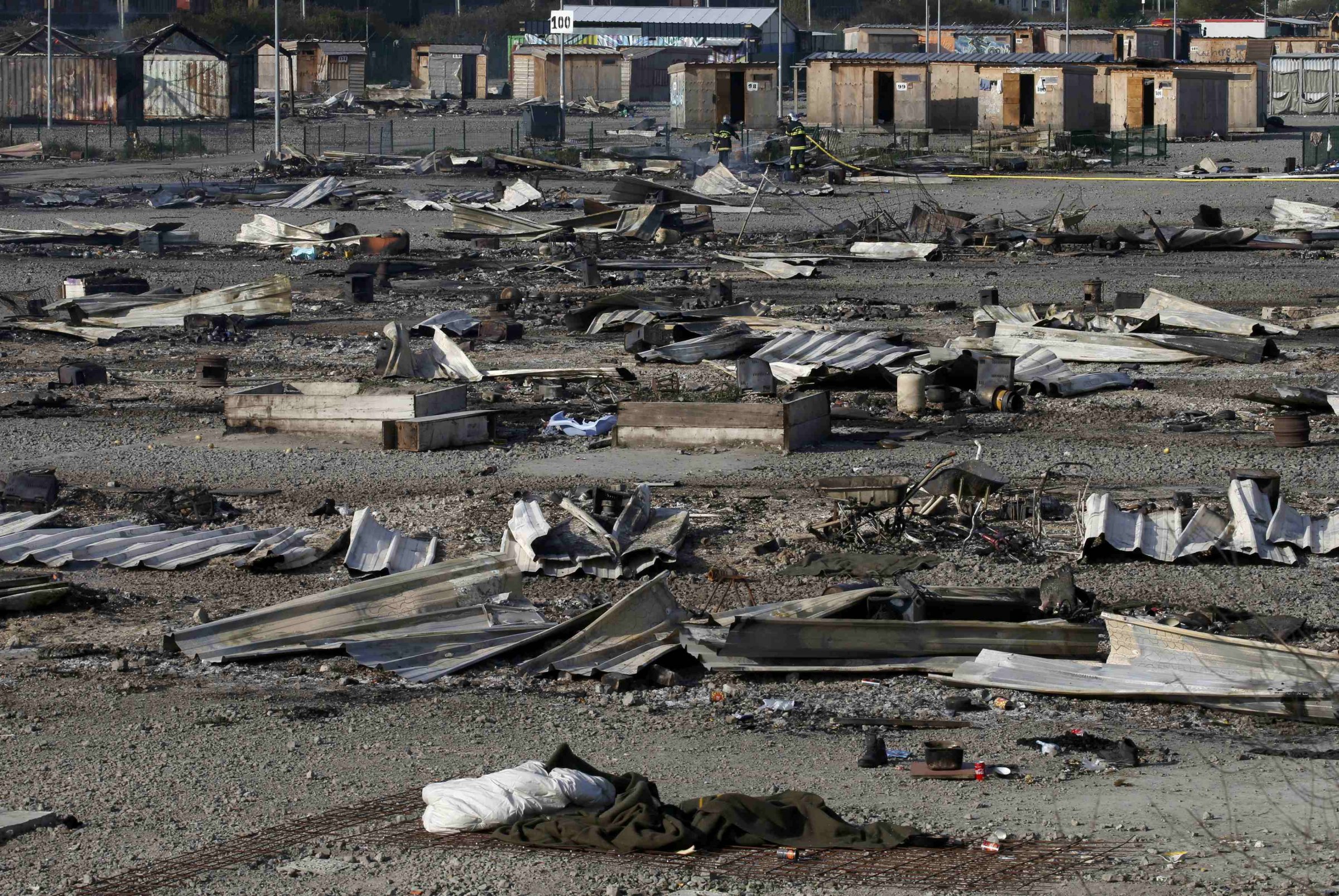 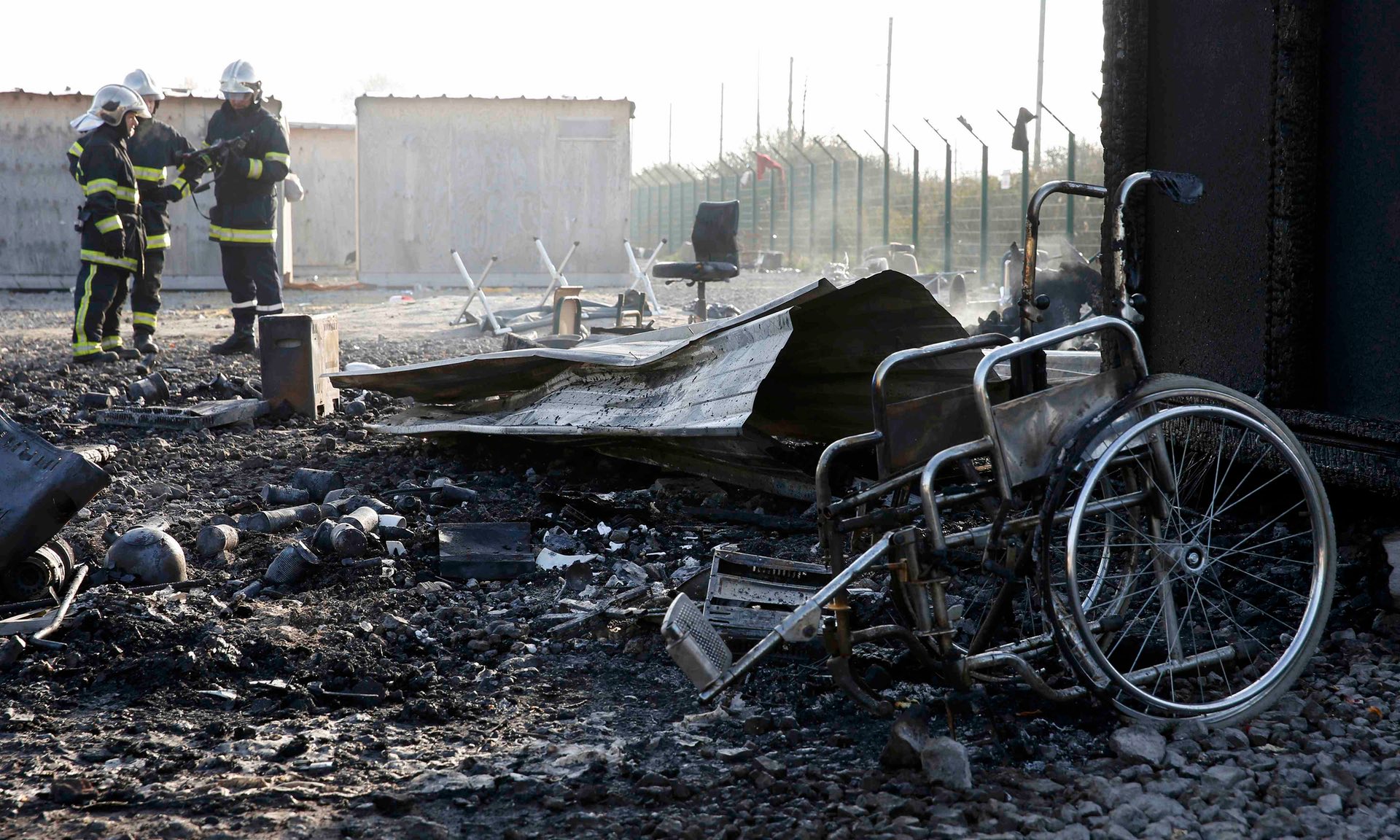