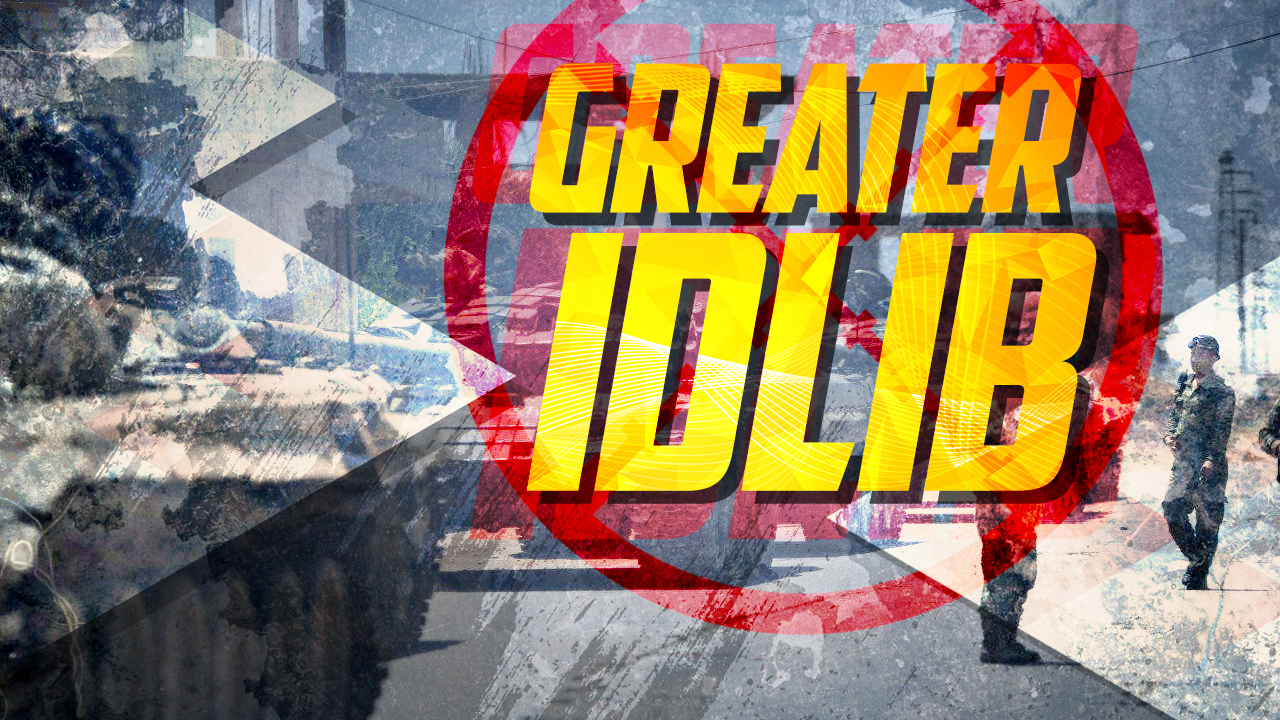 On January 15, the Syrian Arab Army (SAA) killed a French jihadist during a rare raid in the northwestern Syrian region of Greater Idlib, which occupied by several terrorist groups.

The French jihadist, identified only as “Abu Hamza,” was reportedly a member of Firqat al-Ghuraba. In a statement, the terrorist group said that the jihadist was killed by Syrian troops in the mountainous area of al-Zawiya in the southern countryside of Idlib.

Abu Hamza’s real name is yet to be revealed. It remains unclear if he was one of Firqat al-Ghuraba commanders, or just a fighter. 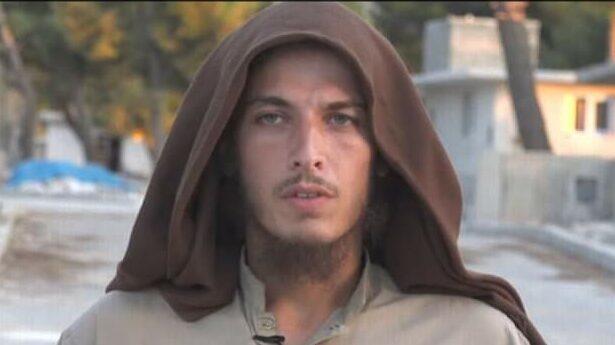 Firqat al-Ghuraba was established by Omar Diaby, who is originally from France of Senegalese heritage, in 2013. The terrorist group mostly consists of foreign fighters from Europe with many from France and Belgium. The group is also believed to have sworn allegiance to al-Qaeda.

In August 2020, Firqat al-Ghuraba faced a blow when Diaby was arrested by al-Qaeda-affiliated Hay’at Tahrir al-Sham (HTS), the de-facto ruler of Greater Idlib. HTS accused Diaby of establishing a “self-administration” in an area held by his group.

Firqat al-Ghuraba continued to operate in Greater Idlib after the arrest of its leader, despite facing some pressure from HTS.

It is unclear yet if the SAA raid was specifically meant against Firqat al-Ghuraba. The army rarely conduct such operations in Greater Idlib. Usually, it relies on missile and artillery strikes only. The Syrian Ministry of Defense has not commented on the killing of Abu Hamza, yet.

In the weeks leading to the raid, HTS attacked several positions of the SAA around Greater Idlib in violation of a ceasefire that was brokered by Russia and Turkey more than two years ago. The raid may have been carried out in response to these violations.

One less Jihadist to worry about.

Awesome! One less “religion of piss” piece of shit …

He though he was Obi Wan Kenobi apparently…..

May The Force of Allah(swt) be with you.

Another one bites the dust

Another brainwashed idiot that won’t make it home to europe. I can only see the plus side.

Another illiterate who is prevented from creating more illiterates.

Syrian and Iraqi jails are full of tens of thousands of these EU jihadists. Thousands are under Kurdish control and are used as cannon fodder in skirmishes. What else do we say here?