Several Unmanned Combat Aerial Vehicles (UCAVs) of the French Air Force carried out airstrikes on forces loyal to the Government of National Accord (GNA) near the Libyan capital of Tripoli in the early hours of April 18, according to the claims of multiple Libyan sources.

The sources reported that the airstrikes targeted gatherings and vehicles of pro-GNA forces near the towns of Wadi al-Rabi’a and Tajoura, south and east of Tripoli.

France is known for operating at least 16 US-made MQ-9 Reaper UCAVs, which were bought in 2013. The French version of the UCAV was not armed. However, earlier this year France signed a contract with General Atomics to arm its Reapers with AGM-114 Hellfire air-to-surface missiles.

While France indeed owns armed UCAVs, there is no evidence confirming that the recent airstrikes on Wadi al-Rabi’a and Tajoura were carried out by the French Air Force. Observers believe that the UAE might have been behind these strikes.

The UAE is maintaining a large military presence in the al-Khadim airbase south of the district of Marj in western Libya. A report of IHS Jane’s revealed that the UAE has six IOMAX AT-802i BPA light attack and recommission warplanes, two Chinese-made CAIG Wing Loong UCAVs and two Sikorsky UH-60 Black Hawk helicopters in al-Khadim airbase. Despite the lack of any evidence, the GNA slammed France for supporting the Libyan National Army (LNA), that’s advancing towards Tripoli, in an official statement released in the afternoon of April 18. The international-recognized government even suspended security cooperation with France.

The GNA’s reaction may encourage Paris to support the LNA. The army’s Commander-in-Chief Field Marshal Khalifa Haftar is already receiving massive support from the UAE and Egypt. He is also enjoying good relations with Russia.

EITHER THE FROGS GOT LOST AGAIN AS USUAL & BOMBED THE GNA BY ACCIDENT…OR THE LNA IS A PUPPET OF THE CABAL…OR IT’S JUST ANOTHER LIE….LIKE THE FRENCH BOMBING ISIS

If true, it seems that the establishment is playing both sides of the coin.

The Establishment can play both sides of the Coin what they want….Business as usual….New York Banksters Supported both Hitler & Stalin…The Elites will use the Scum as Cannonfodder to reach their Targets as always…Sheeples are easy to Herd….

Yeah for sure… a Bison is much harder to Milk…

Right you get an uptick only because you are a red Indian…. who knows or gives a fuck about a Bison ?,,,,,, is it another US Presidential party ?.

Nope it is the WILD Predecessor & Ancestor of the Dairy Cow….Intensive Breeding made from a Wild Powerful Animal a Kinda Lame, Peaceful, Milkable Specimen…

But my Uncle has a dairy farm that I stayed and worked at for many months every year (British Frisians); I was never sacred before…..but after that….. 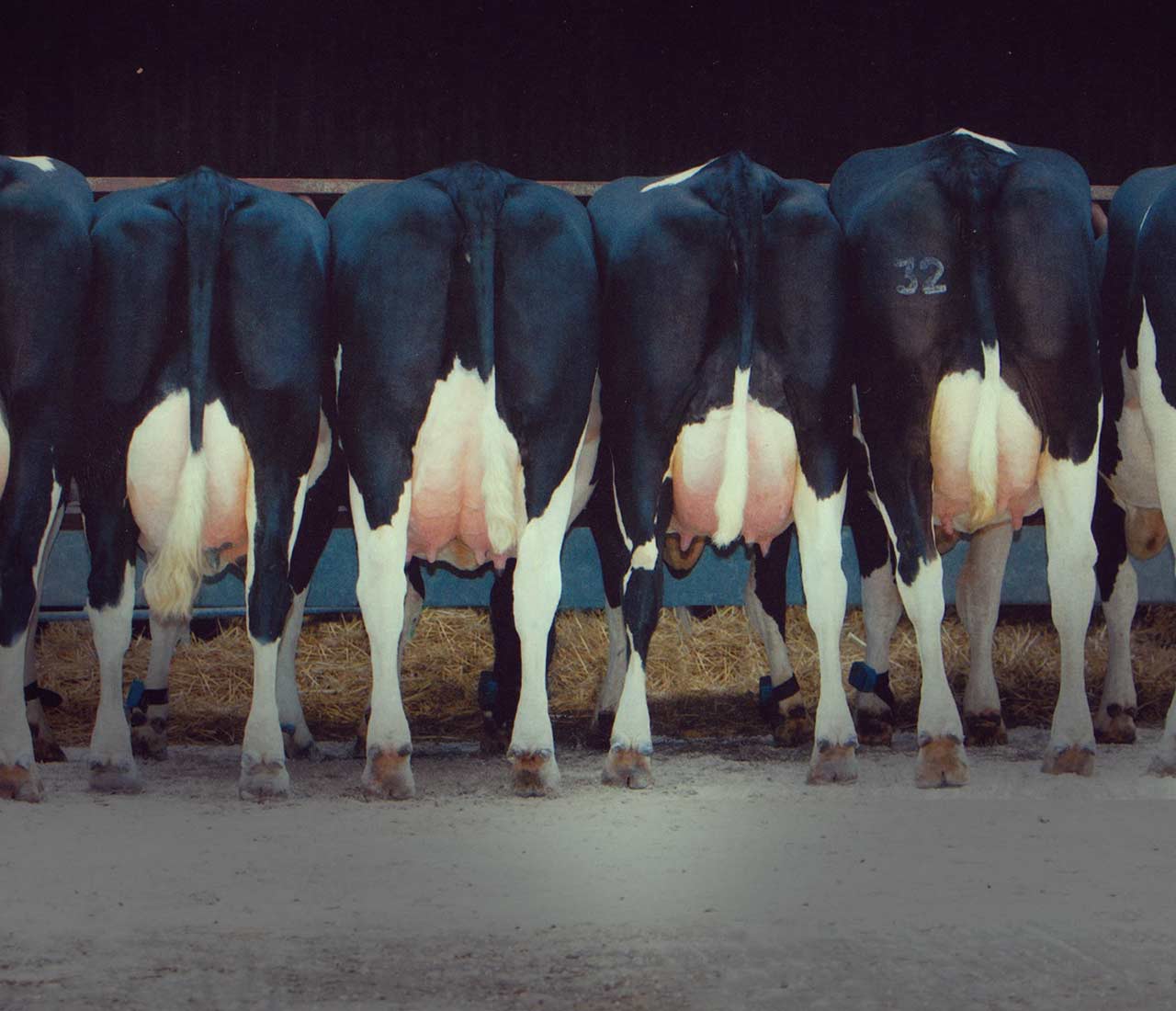 in cases as this one always have play both sides.

We don’t actually know it was a French drone. Could be Russian. Now that would put a different complexion on things.

I gather France and Britain got some of the Libyan gold during the first NATO heist, which France needed because Germany wanted its gold back which the French had sold.
So I assume there is something else they want to steal, and Haftar has agreed to help with the theft.
I’m not sure what they want to steal, oil perhaps?

German Gold reserve was always in the US.

And France.
In January 2013, the German central bank (Deutsche Bundesbank)
announced plans to repatriate 300 tonnes of its 1,500 tons of gold from
the US and 374 tonnes from France by 2020, in order to have half
(1,695.3 tonnes) of its official gold reserves stored in Frankfurt.

wow!!i am shocked but nevertheless these are the same french forces who back and arm boko harem in nigeria and the same french forces who forced the children of haiti into sex with em and even forced the children of haiti to have sex with fckn dogs!!i sure the fck wouldn’t trust em lybia and world of the black and brown folk and i as i said the french leader is a bad guy and i mean a real bad guy to children and babes!!to many fckn trojan horses of occultist govs going on here fck!!!!

got the americans in syria being a trojan horse for the sinigog of satan and you got the french’s trojan horse in lybia and once again that slave macron serves the siniGOG of satan too i mean he was a rothschild banker who ate fckn babies to get to where he is at!!

I keep saying this, if LNA want to reach Tripoli, they first need to
1) capture Al-Aziziyah pocket
2) cut road to Misrata
3) cut road to Al Zawiyah
they cannot take Tripoli without besieging it

I agree, but the coastal road west is already blocked by LNA in areas of Sabrata and Zeltin so militia gangs in Zwara and Zawiyah are cut off. It is imperative (and has been from Day 1 ) that the Tripoli to Misrata MSR , which is the main land route for the Misrata brigades, be cut between Tajura and Qasr al-Qarabuli ASAP. I believe Azaziyah junction is now controlled by GNA forces but this is OK as long as Gharian remains loyal to LNA.

good point. but what do you think about French UAV strikes against GNA? They’ve denied it. Do you think Russia will soon start airstrikes in support of LNA?

Could be Russian drones, who knows?

Just keep burning down more prominent churches because they are more pagan than genuine.