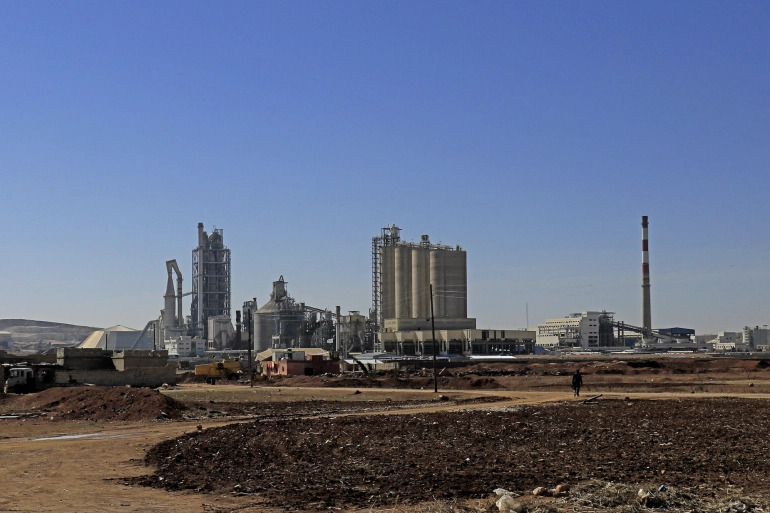 On September 7th, French cement company Lafarge lost its court case for complicity in crimes against humanity in Syria.

The French Court of Cassation ruled that the company was guilty of paying nearly 13 million euros ($15.3m) to armed groups including the ISIS group, to keep its cement factory in northern Syria running through the early years of the country’s war.

Lafarge, which merged in 2015 with Swiss group Holcim, is under formal investigation in France for its efforts to keep a factory running in Syria after conflict erupted in 2011.

Rights groups including the Berlin-based European Centre for Constitutional and Human Rights (ECCHR) and France’s Sherpa, which brought claims against Lafarge, alleged the group bought raw materials and oil from armed fighters and made payments for the safe passage of workers through checkpoints.

The company has admitted that its Syrian subsidiary paid middlemen to negotiate with terrorists to allow the movement of staff and goods inside the warzone.

It, however, denies any responsibility that the same money ended up the hands of these same terrorists.

The Paris Court of Appeal had in 2019 dismissed the crimes against humanity charge, saying it accepted that the payments were not aimed at bankrolling ISIS’ gruesome agenda of executions and torture.

However, it ruled that the company be prosecuted on three other charges – financing terrorism, violating an EU embargo and endangering the lives of others.

Eleven former Syrian employees of Lafarge Cement Syria (LCS) challenged the decision at the Court of Cassation, with the backing of NGOs.

Quashing the lower court’s finding on complicity, France’s highest court of appeal ruled Tuesday that “one can be complicit in crimes against humanity even if one doesn’t have the intention of being associated with the crimes committed.”

“Knowingly paying several million dollars to an organisation whose sole purpose was exclusively criminal suffices to constitute complicity, regardless of whether the party concerned was acting to pursue a commercial activity,” it added.

The judges added that “numerous acts of complicity” would go unpunished if courts adopted a more lenient interpretation.

Lafarge said it “continues to cooperate fully with the French judicial authorities”. It said it would not comment further on the judicial process but said it had taken steps to ensure there was no repeat of such a matter in future.

fuck off stacy, you whore!