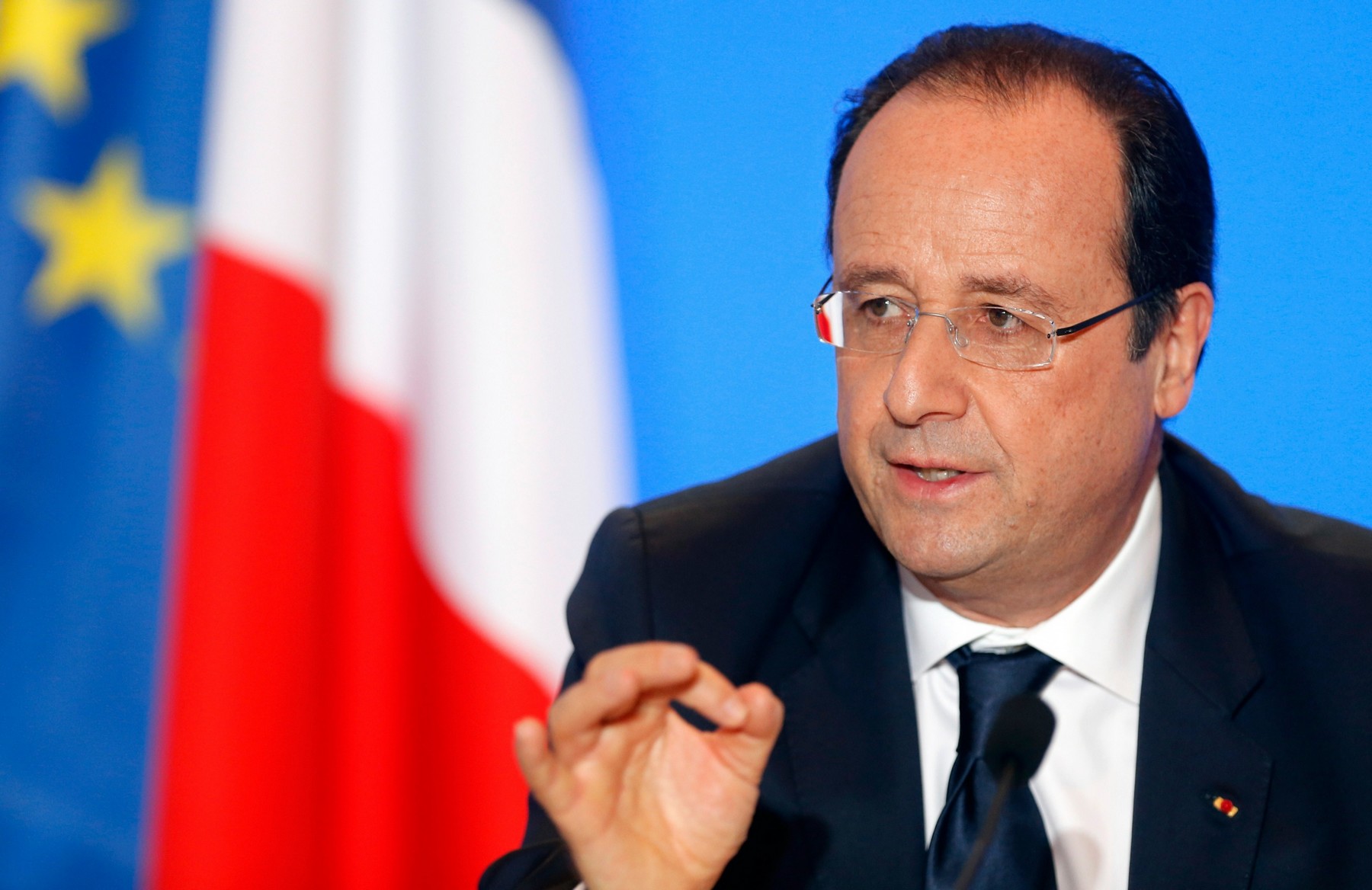 French President Francois Hollande said on July 14 that France is going to send additional military advisers to Iraq, as well as will deploy an aircraft carrier to the region against the Islamic State, AFP reported.

Details about when the extra advisers will deploy were not provided. However, the president said that the aircraft carrier will arrive sometime in the autumn of this year.

According to Hollande, the added assistance should help the Iraqi army to retake the northern city of Mosul from the militant group. The city was seized by the Islamic State in 2014, when militants forced Iraqi military and police to retreat and leave their positions.

Yes yes bla bla ! And SA Qatar &UAE in al that ? The suppos of ISIS ! Go to the source of those masterminding the jihad go to ryaad Dubai and bomb those places to dust !