The French Defense Minister stated that France will end its military mission in the Central African Republic this year. 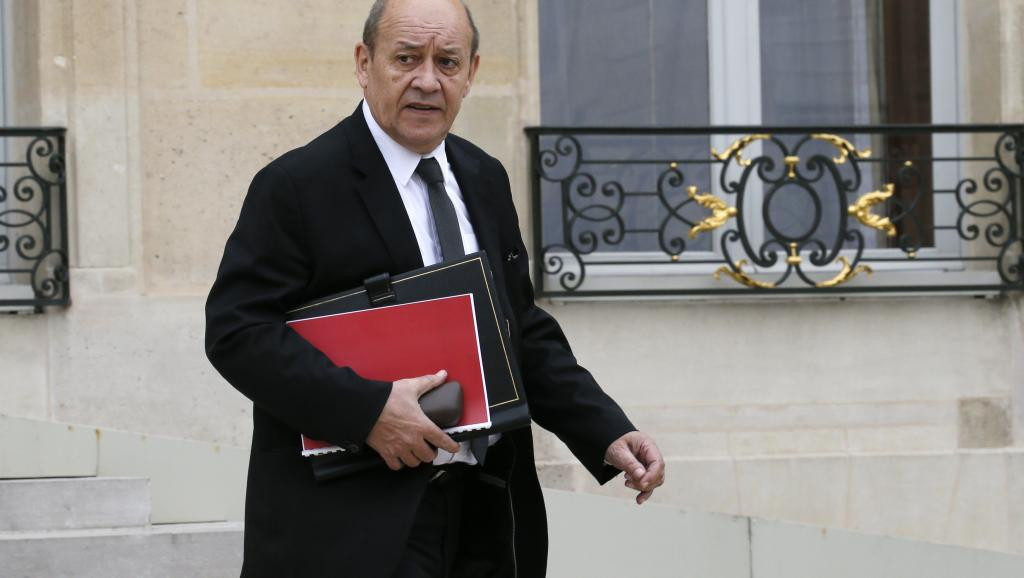 The French Defense Minister said on Wednesday that France intends to end its military intervention in the Central African Republic in 2016 since it has achieved its goals there of providing security to the country after the three years of violence among the local community.

“I can confirm to you the end of Operation Sangaris during the course of 2016,” Jean-Yves Le Drian said in the capital, Bangui. He said when France launched the mission in December 2013, “the country was in the throes of civil war, torn by religious tensions, plagued by chaos, on the brink of pre-genocidal scenarios.’’

“In the space of two years, the Sangaris force restored calm and prevented the unacceptable.”

Le Drian admitted the situation remains volatile but said, “we can finally see the country emerging from a long period of trouble and uncertainty”. 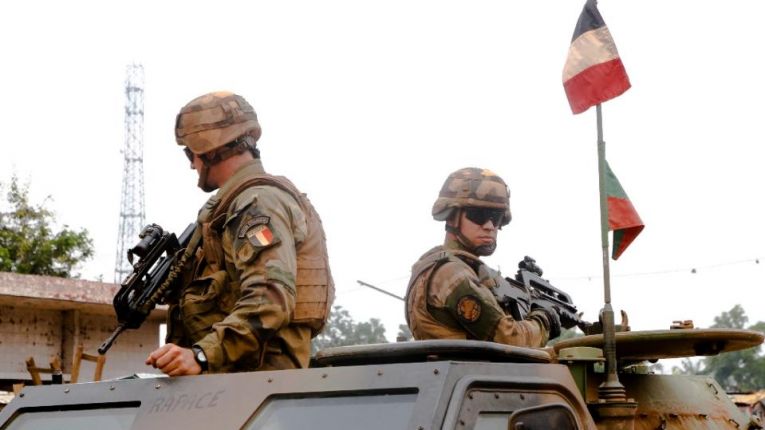 French soldiers part of Operation Sangaris, launched in 2013 and due to end this year, pictured in Bangui in September 2015

France launched the mission in December 2013 as the tension between Christians and Muslims grew to an ethnic violence acts between the two communities.

The complete loss of control in the country came when the President Francoiz Bozize was ousted due to his Christianity beliefs by Muslim Seleka rebels. The new president was a Muslim, Michel Djotodia.

After 10 months, a transitional government was brought in under international pressure in 2014.

The reason for Le Drian’s visit in the country is the swearing-in of the new President Faustin-Archange on Wednesday. He was elected in a run-off vote on February 14.

Before the reduction to 900 troops in CAR, France has nearly 2,500 troops deployed there as part of their operation. The French troops, being there as part of Operation Sangaris, supported 10,000 UN peacekeepers there.

It is not yet clarified when exactly the remaining troops will leave the country but according to Le Drian the withdrawal will be in parallel with the buildup of the 12,000-strong UN force, MINUSCA, and the European Union’s training mission (EUTM RCA).

Le Drian said that around 300 troops will stay at the country to support MINUSCA and EUTM RCA. Additionally, some French units will continue to secure the airport and other at the Ivory Coast and in the Sahel region will be ‘’ready to rapidly intervene’’ if necessary.

Despite the fact that the French soldiers are being withdrawn the violence between the Séléka and the anti-balaka continues. “Even though it no longer makes the headlines, the Central African Republic is still deep in the quagmire, with little sign of progress or even hope,” The Daily Maverick website noted

David Smith, a director of Okapi Consulting and CAR analyst, said: “French forces have come and gone in the CAR over 50 years. There have been very few periods in that geographical space when they have not been there.”

Asked if they had made a positive difference this time, Smith replied: “Absolutely, because no one was in charge in the CAR when they deployed. If the French forces had not secured the airport and the route to the border with Cameroon then the situation would not have been stabilised, food supplies and medicine would not have reached Bangui and a lot more people would have died. The African force at the time was not able to do it.”

“Is it enough? No. The country is one and half times the size of France and there are areas with no roads. There are deaths going unreported and vast parts of the country where no one knows what’s going on. What’s really needed in the CAR is a functioning national army but I don’t think the international community has the appetite, time or resources to stay long enough to make it work.”

Additionally, the international missions in CAR have been dogged by sexual scandals after a significant number of child abuse allegations against French and UN troops.