France plans to build a new aircraft carrier, but already meets some difficulties in its design. 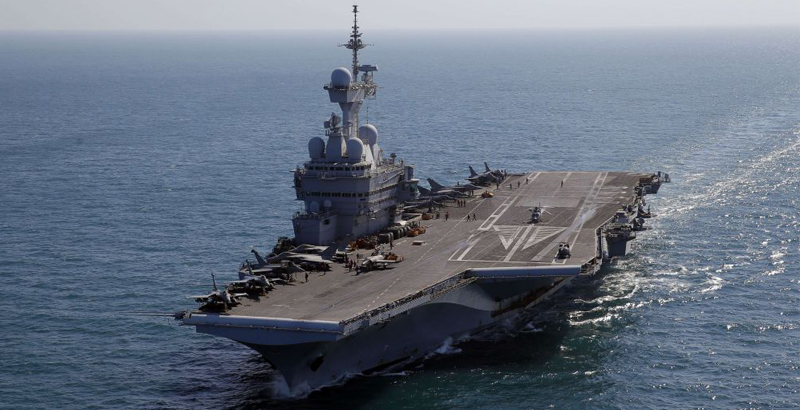 France has plans to build its second aircraft carrier, which will become a part of the future French President’s program, the French L’Opinion newspaper reported. According to the newspaper, the new vessel’s preliminary design, which will cost about €100 million per year, can be started during the next five years. Some experts believe that the aircraft carrier’s construction will be begun in 2020, and the vessel will be totally ready by 2035. However, the exact time limits are still unclear.

As L’Opinion noted the new ship will replace the Charles de Gaulle aircraft carrier. At the same time, it is possible that at the moment of entering into service of the new vessel, there will be two nuclear aircraft carriers in the French fleet. It is highly likely that the new ship will be built in Saint-Nazaire, but not in Brest, where its predecessor was constructed.

However, it is still necessary to solve a number of serious technical and operational issues about nuclear reactors and catapults.

The Charles de Gaulle is equipped with two K15 nuclear reactors – the same type of reactors is used for the Triomphant nuclear missile submarines and the new Barracuda multipurpose nuclear submarines. The K15’s power is 150 MW that is barely enough for the aircraft carrier. Meanwhile, US nuclear aircraft carriers such as Nimitz have two nuclear reactors, the power of each of which is 550 MW (3.7 times more powerful than Charles de Gaulle’s reactors). 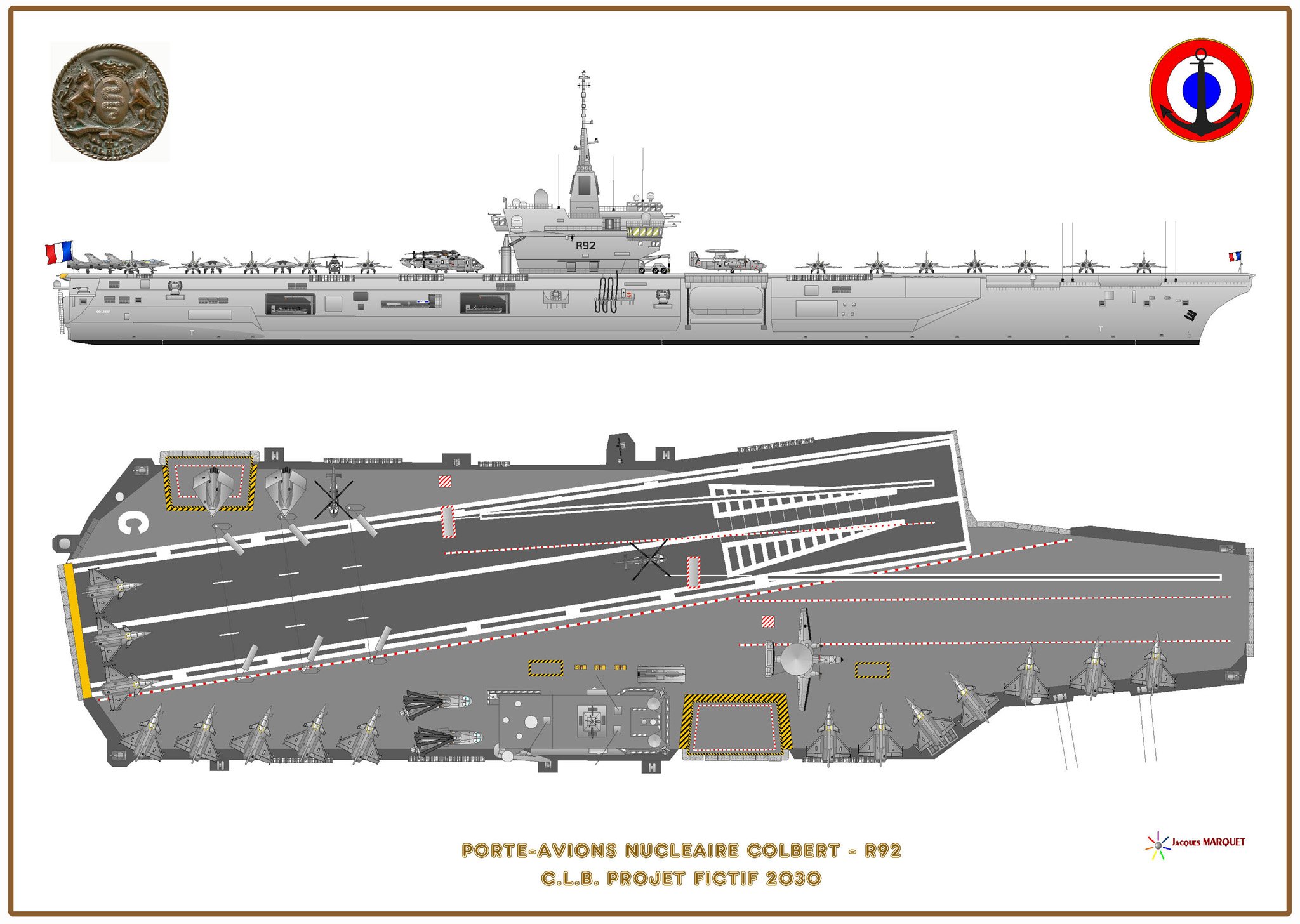 Designers of the future French aircraft carrier should decide whether they will equip the ship with three K15 nuclear reactors or develop a new one for it. Three K15 reactors would take up more space that means that the ship would be bigger and heavier. Development of a new reactor would require a lot of money. As the newspaper assumed, most likely the К15+ reactor will be created, but its improvements will very quickly show their limits. At the same time, it will be necessary to think of new reactors for future third-generation ballistic missile submarines, which will come to replace the Triomphant.

One of the other pressing problems is issue of preservation of the industry competencies, in particular the Areva TA and DCNS companies or the Commission for Atomic Energy. A variant of creating an aircraft carrier with a non-nuclear power-plant unit, as is the case with two promising aircraft carriers of the British Navy, is also considered, but it has few supporters, both among the French Navy and in the industry.

In addition, there is also an issue of a catapult’s choice. France does not produce such equipment. Catapults for the Charles de Gaulle were purchased in the US and the same will also be made for the next aircraft carrier. However, the US is moving away from the steam catapult technology to the new generation of electromagnetic catapults. In this way, the purchase price, as well as the electrical power, required for its operation, are unknown.

In these conditions it is difficult to estimate the cost of the future aircraft carrier, but, as the newspaper noted, it certainly will be €4-6 billion.

Another waste of scarce resources.

Are you talking about the Kuznetsov?

You can’t be talking about this, France has plenty of cash.

He is not taking about cash, but our limited resources here on earth, next generations will suffer for the scarce resources we waste.

France has high standard of living, sure, but plenty of cash? That’s debatable. The French government’s finances are currently relatively weak, compared to those of the other core EU state, Germany. France has three million unemployed, a lot of whom are young – hitting the ten percent of their workforce mark, compared with four percent in Germany. France has a nagging economic problem underlying this unemployment – lack of any real growth – their GDP is currently stuck at around 0.5%. Construction of replacement French capital carrier was slated to start in 2005, after the second Cold War era French carrier, FNS Foch, was flogged off to Brazil back in 2000, but the project keeps on stalling.

Since Germany only spends 1.3% in and Germans can’t deploy to protect EU interests, let Germany pay!

They ARE the king of nuclear reactors. They get 50% of their electricity from nuclear power, and haven’t had a major accident yet either.

The difficulties appear to be bean counter/political…

France currently get 70% of his electricity from atom, 50% is a target with expended renewable share.

>They ARE the king of nuclear reactors. Yeah, that must be the reason why they can’t finish reactor for Olkiluoto NPP in Finland since 2003 and raised it’s price from 3b euros up to 5.

It’s finished ????? IMHO, there were more kickbacks disputes than anything

New generation of Siemens turbines allow a 60% efficiency instead of older generation with 35%. Putin knows very well, he smuggled several despite the embargo in order to dope the nuclear plants he connected to former Ukrainian grid, thus providing energy to Crimea, Donbass and Luhansk ? So, with only two K15, each with 150MWth, conversion provides 2×90 MWe. With 4x 21.5MW Mermaid pods, the 80,000t Queen Mary 2 sails 30 knots…And these pods are available up to 27MW… With 108MWe used for such propulsion, 72MW left for the rest of the ship would still be huge while the horsepower would be about 146,000 hp… Pretty nice for a 65,000t ship.