On October 20th, French Interior Minister Gerald Darmanen said he was preparing for a visit to Russia.

He would like to discuss the possibility of returning to the country immigrants from Russia suspected of sympathizing with radical Islamism.

The issue will be discussed with Russian Interior Minister Vladimir Kolokoltsev at the end of the weekend ending on October 25th.

Darmanen made the statement on BFM TV during a press conference with reporters.

On October 16th, Abdulakhan Anzorov, an 18-year-old Moscow native of Chechen origin, chopped off the head of a school history teacher in Conflans-Saint-Honorine, west of Paris.

According to the investigation, he wanted to punish the teacher for showing his students Charlie Hebdo cartoons of the Prophet Muhammad.

As part of the investigation, 11 people were detained.

French President Emmanuel Macron announced plans to intensify the fight against radical Islamists. This is related to the murder of the schoolteacher.

Macron considers the incident as a terrorist attack. The French authorities announced the expulsion of more than 200 radical Islamists.

It is interesting to see if Russia would actually accept back these individuals.

After all Russia was countering their activities for years, and French and other Western countries and groups condemned the actions against these “moderate rebels.”

Many of them were “rescued” and were given “asylum” in France, as a frequent example.

These “moderate rebels”, however, now rescued, begin spreading chaos and killing your own citizens.

Now, hopefully, Russia wants to take back the citizens it was persecuting and France and co. rescued to begin with.

Earlier, in June 2020, Chechen groups and Algerian groups clashed for days around the city, with violence escalating each day and police largely helpless. 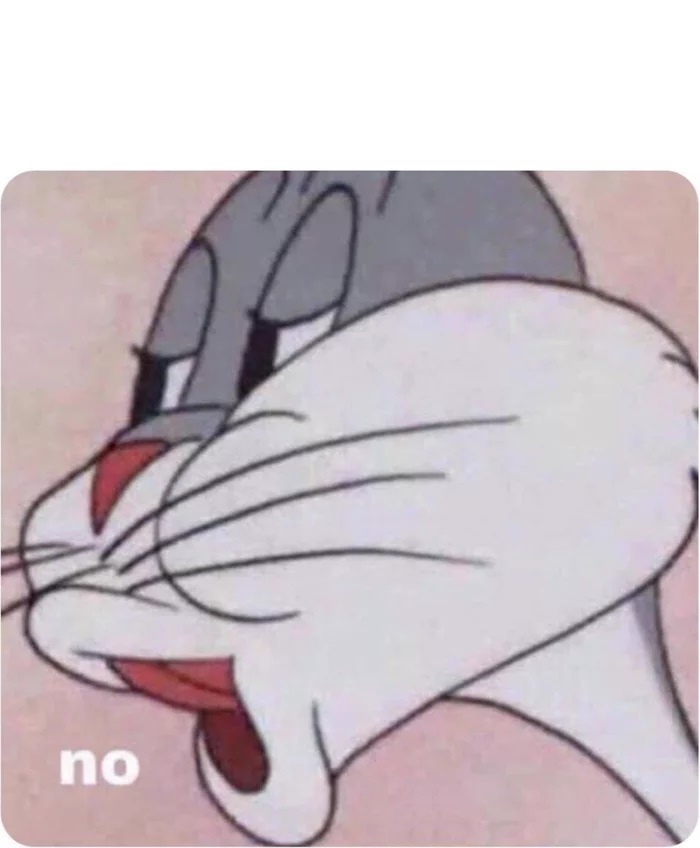 French people did decide in 2017 by electing Macron to welcome the whole World (including killers) inside France borders, so they deserve that situation.

I live in France I watched the campaign. It wasn’t a campaign at all it was a 24/7 propaganda to force people to vote for macron and that propaganda did not stop for 2 years. Do not be surprised if macron was elected. He was the candidate of the elites and they also own all medias in France. They control the election process completely.

Yeah Macron good luck with that. Maybe your wife could bake biscuits for those cuddly moderates. Bien?

Second mistake is to give them citizenship

Now, western leaders started to figure out what was wrong by accepting these animals in to their countries

They know there are three solutions to the problem

1. To cancel the citizenship and send these animals back to their islamic shitholes where they came from…but this is unlikely to work since it will depend on the willingness of islamic shitholes to accept these animals back
2. To ban islam and close off all mosques as a source of islamic terror spreading
3. To kill the motherfuckers in action, one by one…but this is taking time and it mean that the terrorists attacks to be generalised and the terrorists to act more often and in large numbers…

Absolutely, with one small correction…instead of UAE I would mention Qatar, as the first is quite open to other cultures and religions including Christianity and the second one is well known as a diehard islamist shithole…qatar it is the best example of modern day slavery imposed by the islamic teachings…

1. Deporting back to their Islamic countries is the easiest of the 3. If their countries won’t take them collapse their economies with sanctions, naval, air and trade blockades no airline flights nothing and use the naval military along with transport ships to deposit their citizens on their shores. What they do with them after that is their business.

How long can they last when they are not self sufficient if they have no trade at all. For example how long can Saudi last if It can’t sell its oil or import food? Maybe a month or less. The others a couple of weeks or less. A trade blockade is very easy to implement.

2. Why ban Islam a stupid and unworkable idea. They have a right to be islamic if they want

3. Kill them after they attack another stupid unworkable idea. This will be never ending.

half of Europe would be under embargo and sanctions by the USA.

The EU economy is bigger then the USSA. and the USSA already has maximum sanctions on China Russia half the planet.

The USSA will lose such a sanctions battle.

Its over for the USSA

The USSA is bankrupt

The USSA wants to lose the dollar as a world reserve currency right now and destroy its economy and military so it can tell Europe who they can deport???

radical jihadism is demonisation of muslims and it is a western project to destabilise M.E in favour of ZIONIST ISRAEL

What do you mean is that islam demonizes muslims? … poor muslims, who forces them to follow such a criminal ideology then ?! …I wonder

Money is a good starting point. That money comes from Qatar the UAE and Saudi Arabia the big friends of the western countries. Weapons and training come directly from the US France Germany the UK etc.

He’s low life Romanian gypsy, just check out what horrendous crimes those romanian “christians” did in, say Italy, after they lift visas for that cattle, being pushed into EU by USA.

Oh, yes, those gypsies, your brothers, who are everywhere in Europe (and they have always been, in some countries even more than in Romania, such as Hungary, the former Yugoslavia, Slovakia, etc… let’s hope that Romania will get rid of them completely and that they will all leave Romania, preferably in your country … indeed, from this point of view, the entry into the EU was good for Romania … I feel a lot better and safer now …

And,oh, yes…” what horrendous crimes those romanian “christians” did”? …

Yes, gypsy, you’re right. Give back stolen lands from Hungary.

Oh, thanks for clarificatin einstein…

hahahaha … are you still mad at me for telling the truth about islam (in lower case)?? …

I just don’t give adamn thing about your mumbling, gypsy. Wash your mouth, you stink.

Ok, why “radical” jihad (although jihad can manifest itself only in one way, that is, in line with islamic teachings) and not another ideological doctrine? .. I agree with you that islamic jihad is used as a weapon, as it really is … but not against the islamic interest of conquering and dominating the world … on the contrary, exactly for the implementation of this hidden interest. ..

radical jihadism is demonisation of muslims and it is a western project to destabilise M.E in favour of ZIONIST ISRAEL.

YES! Wahhabis does exactly that.

It’s amazing, after years of training them, paying them a good salary, now they would like to get rid of them, the famous freedom fighters against the butcher Assad, those that the whole Western world has been supporting for at least ten years are no longer wanted in France, even in this case France lies and tries to spite Russia, so everyone does, but it would never, ever get rid of its cutthroats so expert and useful to terrorize their citizens first.

Send them to Turkey – Erdogan will take them with open arms ^^

You wanted them now keep them.

And feed them Wahhabis with fertiliser every second day.

These were the same terrorists Russia has been fighting in 1990s in the Caucasus, and 2010s in Syria. France was most likely playing a part in creating them.

take them back, straight to the gulag

according to comments amerikans now choose between bugs bunny and Daffy Duck to be their president; morons will vote for rodents and flightless bird brains