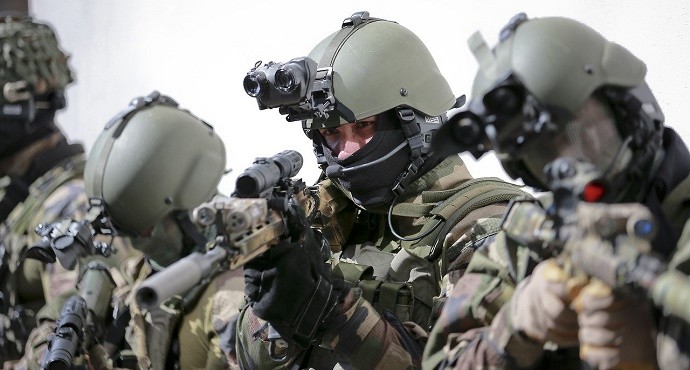 French special forces have been deployed on the ground in North Syria to advise the Syrian Democratic Forces and help them fight ISIS, AFP reported June 9, citing a French Defense Ministry official.

“The offensive at Manbij is clearly being backed by a certain number of states including France. It’s the usual support – it’s advisory,” the official said.

Manbij is a key town under ISIS control in North Syria. It’s a logstical hub between the Turkish border and the ISIS self-proclaimed capital of Raqqa.

There are no details about the tasks and actions of France’s special forces in the Arab country.

Until now, France admitted the presence of some 150 special forces in Iraq, in the Iraqi Kurdistan region.

Have they been invited by the legal syrian government ? Or do the french think they’re still living at the time of Syke Picot and the colonies ? Last time they went out of Syria they were not asked politely