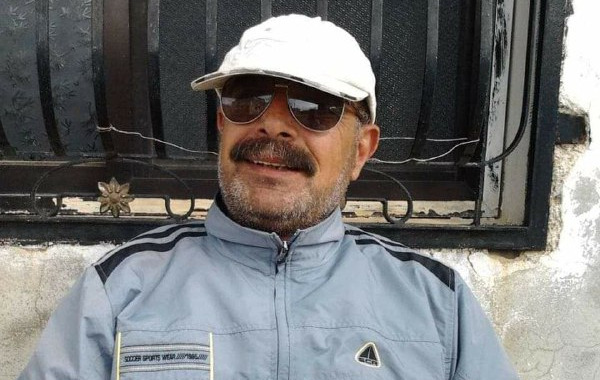 On May 21, a senior commander of the Turkish-backed National Front for Liberation (NFL) was assassinated in the northwestern Syrian region of Greater Idlib.

The commander, Col. Abdul Halim al-Khalil, was killed when an explosive device ripped through his pickup truck in the town of Salqin in the northern countryside of Idlib. The explosion didn’t result in any other losses.

Col. Al-Khalil, originally from the town of Baluon in the southern Idlib countryside, defected from the Syrian Arab Air Force, where he served as a pilot, in the early years of the conflict. It’s unclear when he started working for the NFL, which was formed in 2018.

No group has claimed responsibility for the assassination, yet. Some opposition activists held the Syrian and Russian intelligence responsible, while others claimed that al-Qaeda-affiliated Hay’at Tahrir al-Sham, the de-facto ruler of Greater Idlib, was behind the attack.

NFL commanders were targeted on many occasions. Earlier this months, Mahmoud al-Qadu, a commander of the NFL’s al-Sham Corps, was killed in the southern Idlib countryside as a result of a strike by the Syrian military.

The assassination of Col al-Khalil highlights the state of lawlessness prevailing over Greater Idlib. More than a year into a ceasefire brokered by Russia and Turkey, the region is still far from being stable.

dangerous to be a traitor

This Syrian traitor has died a traitors death. Good riddance to him.

Most likely al-Sham – rival militant factions fighting for control of criminal activities in their Idlib bolt-hole.