The judge, Nadim Qwaider al-Miqdad, was reportedly shot by the gunmen on a road linking the villages of Mia`rbah and Ghasam in the eastern countryside of Daraa. The former judge died on the spot.

According to local sources, Sheikh al-Miqdad was a judge in the House of Justice in Houran, an Islamic court that ruled over Daraa when the governorate was controlled by Free Syrian Army Factions.

In 2018, when the Syrian Arab Army liberated the last rebel’s stronghold in Daraa, al-Miqdad stayed in the governorate. However, he didn’t join the reconciliation process. 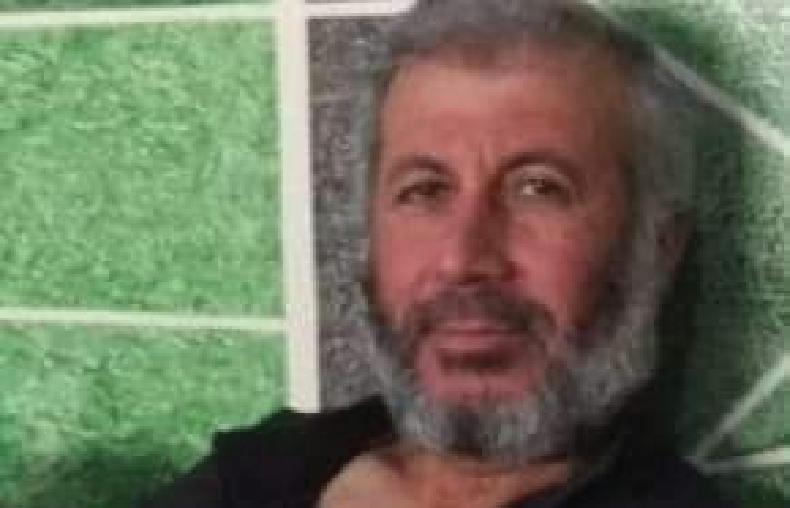 No group has claimed responsibility for the assassination of al-Miqdad, so far. ISIS, whose cells are active in eastern Daraa, may be behind the attack. The Syrian intelligence or local fighters could be also responsible.

In the last few months, dozens of Syrian service members and local fighters were assassinated in Daraa. A state of lawlessness is prevailing over the governorate. The disagreements between the government and local factions are hindering necessary security measures.