On August 21, a former al-Qaeda militant was assassinated by unidentified gunmen in the southern Syrian city of Daraa.

The militant, “Omar Nasser al-Qiztam al-Msalamah,” was reportedly passing in the al-Sad road in Daraa city when he was shot dead by the gunmen, who also stole his motorcycle before fleeing the scene.

According to the London-based Syrian Observatory for Human Rights, al-Masalamah was former fighter of al-Qaeda-affiliated Hay’at Tahrir al-Sham (HTS). The terrorist group is currently ruling the northwestern Syrian region of Greater Idlib.

Most of HTS’ militants were departed from Daraa in 2018. However, al-Masalamah was one of the few who opted to stay and join the reconciliation process. 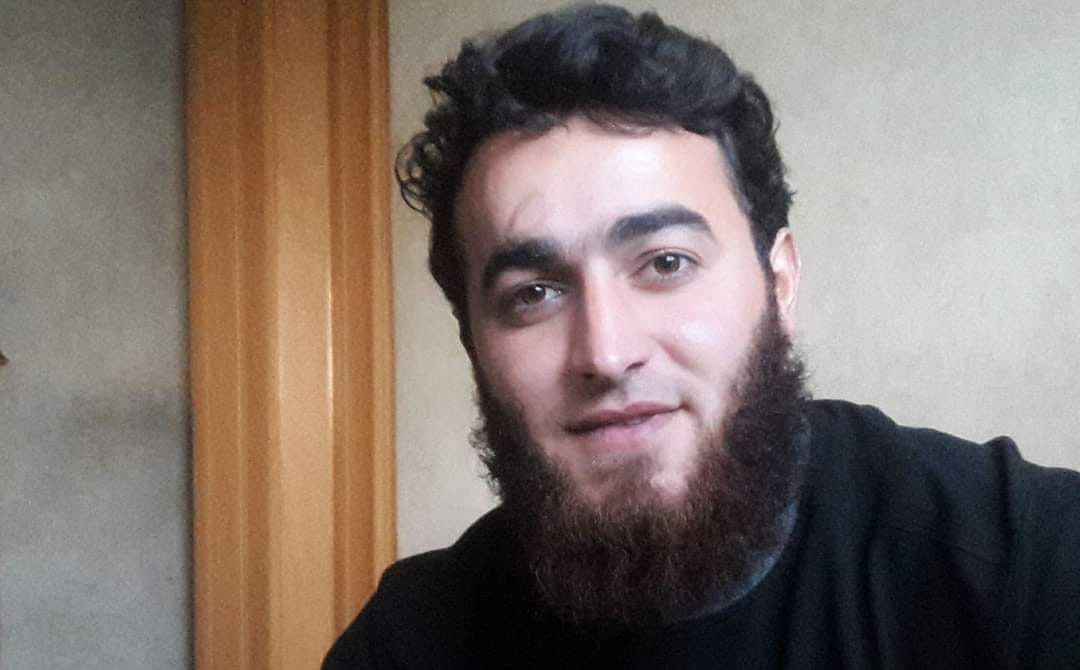 Al-Masalamah’s affiliation with HTS indicates that he may have been assassinated by the Syrian intelligence, that is keeping tabs on radicals in the southern region. Earlier this week, the intelligence was accused of assassinating of a former rebel commander in al-Quneitra.

The accusations against the Syrian intelligence are still without any solid evidence. Meanwhile, other sides, like ISIS, are known to be carrying out attacks in Daraa and al-Quneitra.

May as well be the Ziojew terrorist filth from the Golan or US terrorists in Tanf ordering hit jobs to destabilise south Syria while the Syrian Army is busy with the Turkish-led terrorists in Idlib and ISUS low intensity warfare in the desert.

His war crimes from the past has caught him for payback time.

Or maybe CIA is getting rid of nasty witnesses.