Syria’s Foreign Minister Walid al-Muallem during the interview on al-Mayadeen TV. Via Skype

China will not join anti-terrorism operations in Syria, but Damascus had asked Beijing for military support against the Uyghur-dominated Turkistan Islamic Party (TIP) that’s occupying large parts of Idlib, Syria’s Foreign Minister Walid al-Muallem said in an interview with the al-Mayadeen TV on June 19.

“We told our friends in China, provide us the tools and we are able to face this organization,” al-Muallem said in the interview, and explained: “military, economic and even cultural [tools].”

The Syrian foreign minister also revealed that thousands of TIP terrorists had brought their families with them from China, through Turkey.

The TIP is one of the biggest al-Qaeda branches in Syria with more than 3,000 Chinese Uyghurs fighters. The terrorist group is occupying many settlements in northern Lattakia and northwestern Idlib, including the strategic city of Jisr al-Shughur.

Al-Muallem arrived in Beijing on June 16 in a rare visit, that’s set to end on June 21. During the visit, the Syrian minister met with his Chinese counterpart, Wang Yi, and many other senior officials.

In the last four years, many reports claimed that China was planning to provide Syria with military aid, or even directly intervene in the war-torn country to counter the TIP’s threat. While all of these reports were “debunked,” al-Muallem’s recent visit suggests that Beijing may provide soome support to Damascus’ anti-terrorism efforts.

Let’s hope Syria will get the needed support, in whichever form. Syria & China are brothers. 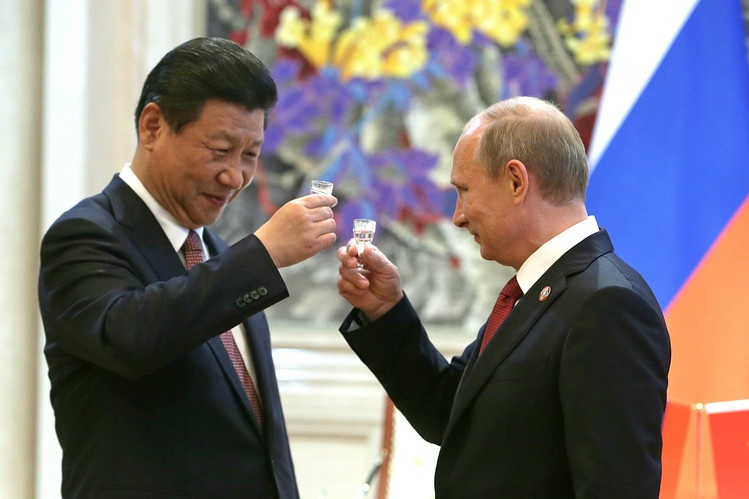 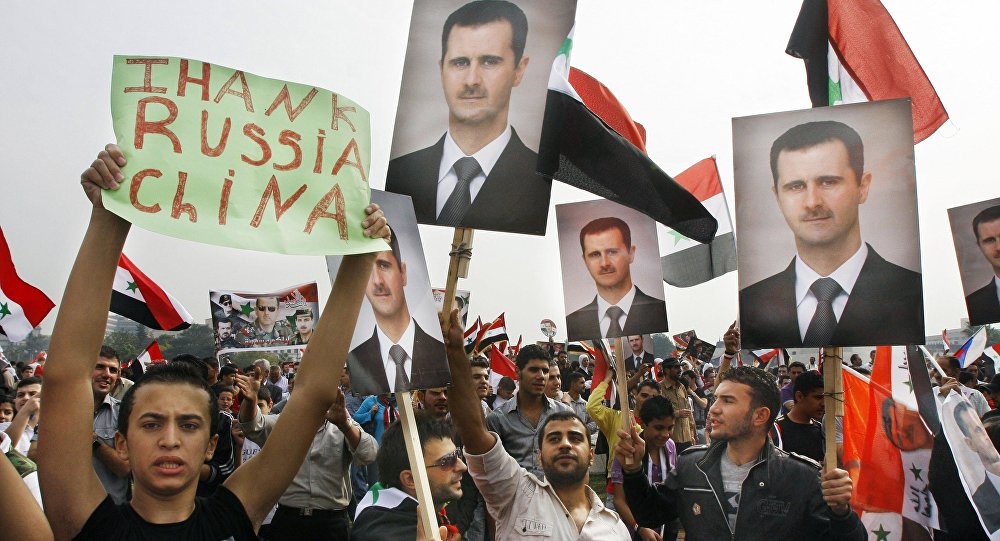 Hahaha Russia sold you out, now you try china. China cant do shit against Turkey so keep your hopes up retard nation

Just wait, if China steps in, your terrorists will faster disappear than you can think up a proper username, so go back into your zoo in Idlib noone wants you and your typical troll smell here.

Talking with people like you is impossible you’ll probably end up as an ass cleaner al-Julani have fun.

Talking with people like you is impossible you’ll probably end up as an ass cleaner of al-Julani have fun.

Fucking brainless idiots like you are hella funny xD.

No you’re so dumb, it’s almost funny again. But I won’t spend any more time writing with guys like you. Go out, do something useful in your life noone needs guys like you who always post shit which never makes any sense.

wahahaha what the fuck you fucking brainless iranroach

Yes so desperate to save Syrian children from perverts. A true leadership always worried about own nation. Now I like Syrian government.

All this countries left America deserted and joined Russia and China?

I knew you will delete or edit your message, but I don’t give a shit.

block my cock in your mom

You don’t understand how Chinese diplomacy works. Muallim officially asked China not because of desperation, but because Chinese acknowledged him that it is time now.

You’re again being stupid and not understanding a shit, grow up a bit and retry politics.

go and f*ck your goats once again.

you and go fuck yourself little butt hurt btch

Great. Everyone is welcome to kill Turk terrorists

China is watching the conflict with years, and many times Syrian officials have asked the Chinese gov to officially intervene in the Syrian conflict against terrorism, and they were blowed away everytime. Well mates, not every friend is Russian. Only Russia came on formal request to Syria to fight the terrorists, China never came and it was many many time formally requested to come. But nada…