The Russian United Aircraft Corporation has released a video of test-fire of a rapid-firing autocannon designed for the Sukhoi PAK FA (T-50) fifth-generation fighter jet.

The video was filed at a testing ground for aircraft systems outside the Russian capital, Moscow.

The video shows an alleged 9-А1-4071K gun mounted on a fixed stand simulating the front part of the Sukhoi PAK FA jet.

Impressive firepower. Of course there is only enough ammo for about two bursts in combat so I hope the targeting system is up to the challenge but this is true for all modern aircraft.

The real test will be the long range sensors of the T-50 vs NATO aircraft. I hope it never comes down to that.

Nicely done. Russia makes the best missile’s in the world, both offensive and anti-air missile. And now it appears that Russia probably makes the very best aircraft as well.
Russia and Germany make the two best tanks in the world. The USSA’s M1A2-Abrams are un-adaptable, and inadequate for modern warfare. lol
I always eagerly look forward to the next neat advancement’s the good Russian people come up with next.
Every Russia should take humble pride in their nations accomplishments of the last 20 years especially! Well done to a bright nation independent of Globalism. 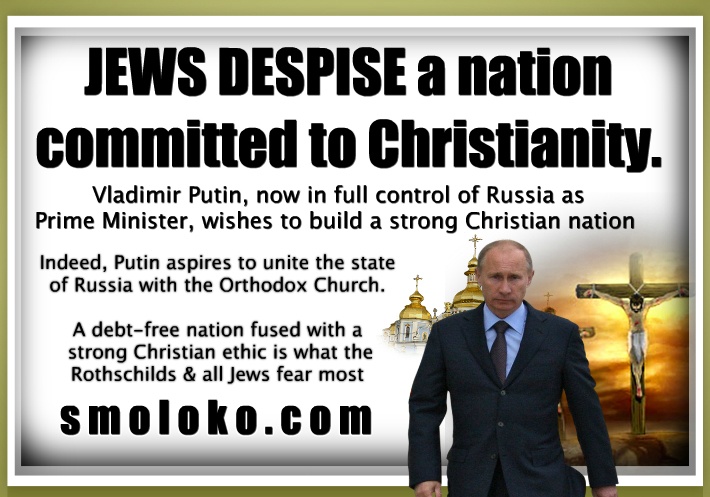 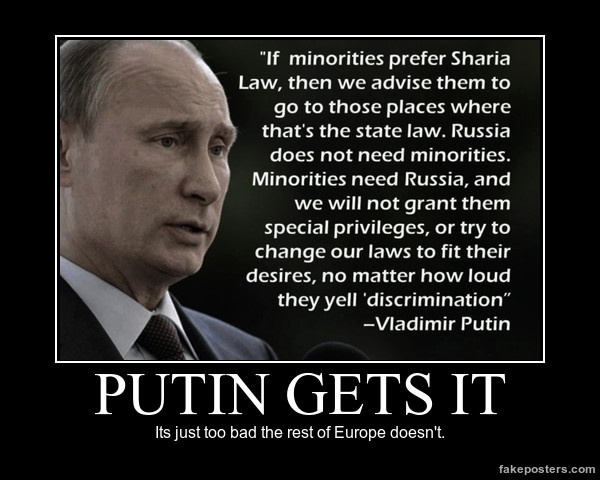 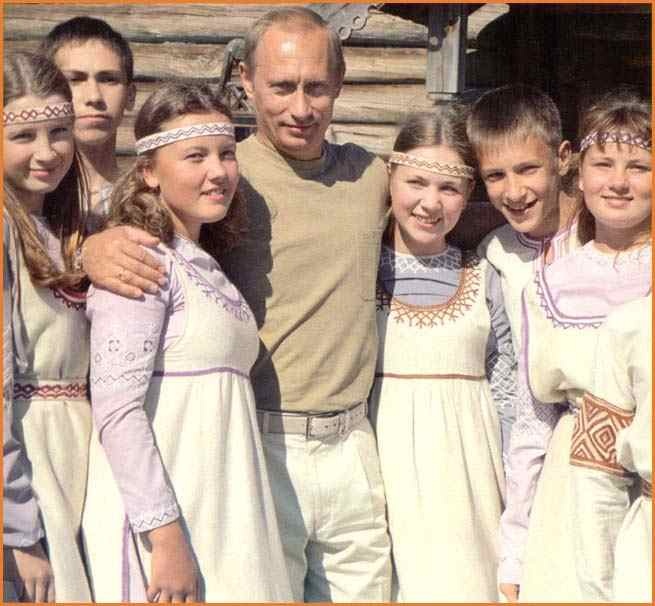