ISF started to use armed civil drones copying the ISIS actions in the area.

Thus, now both ISF and ISIS use armed civil drones against each other in Mosul. 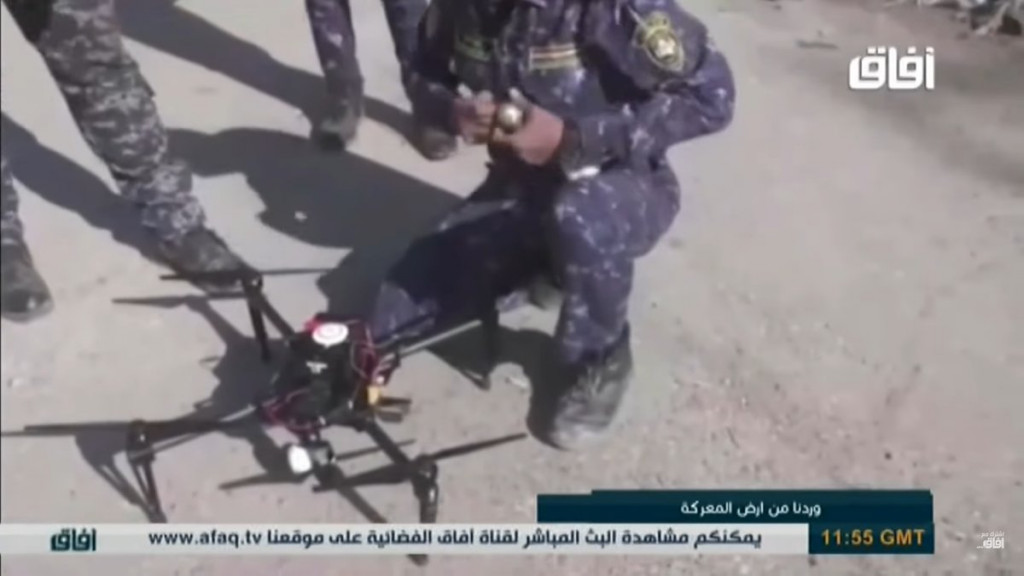 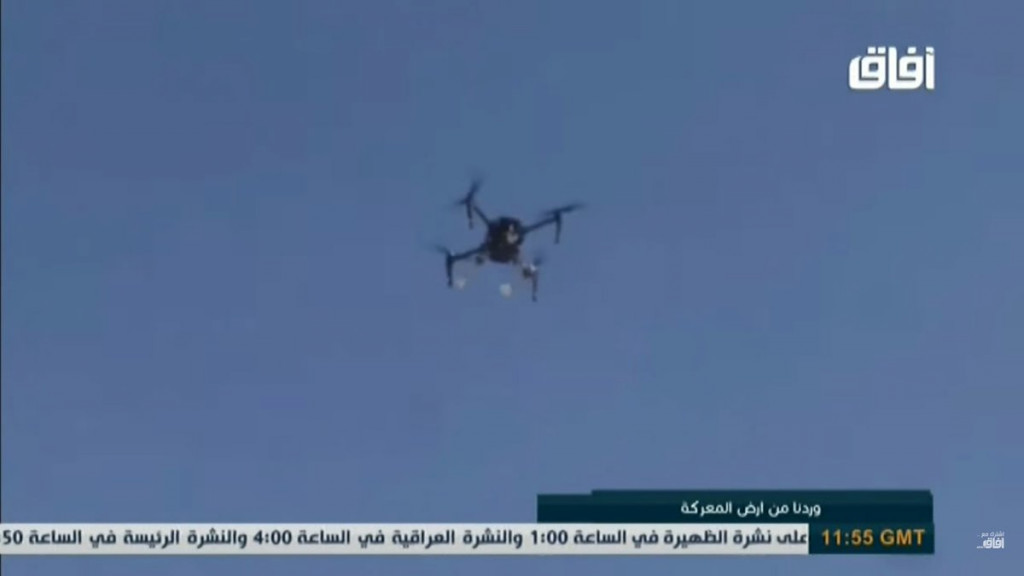 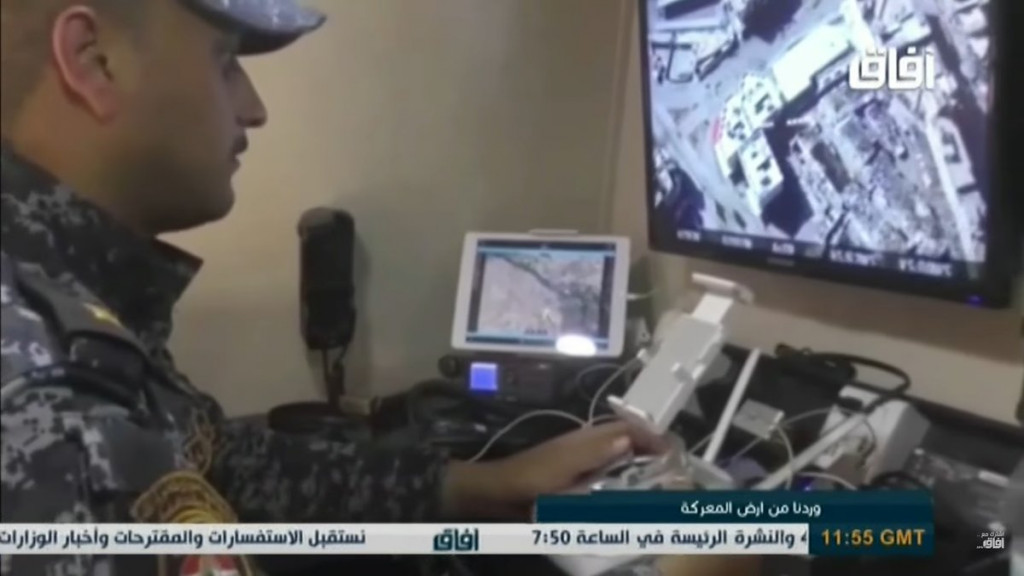 Some ISF drones captured by ISIS: 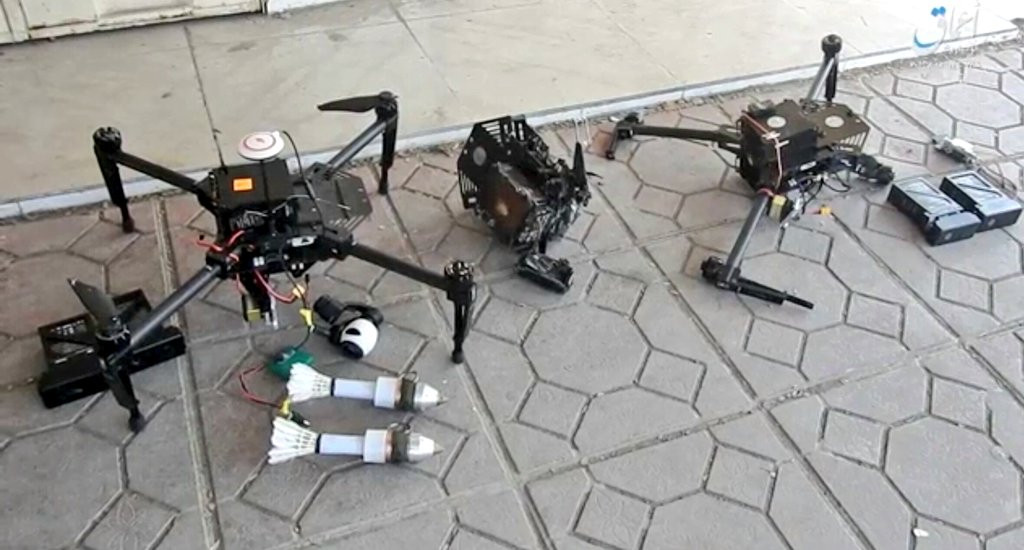 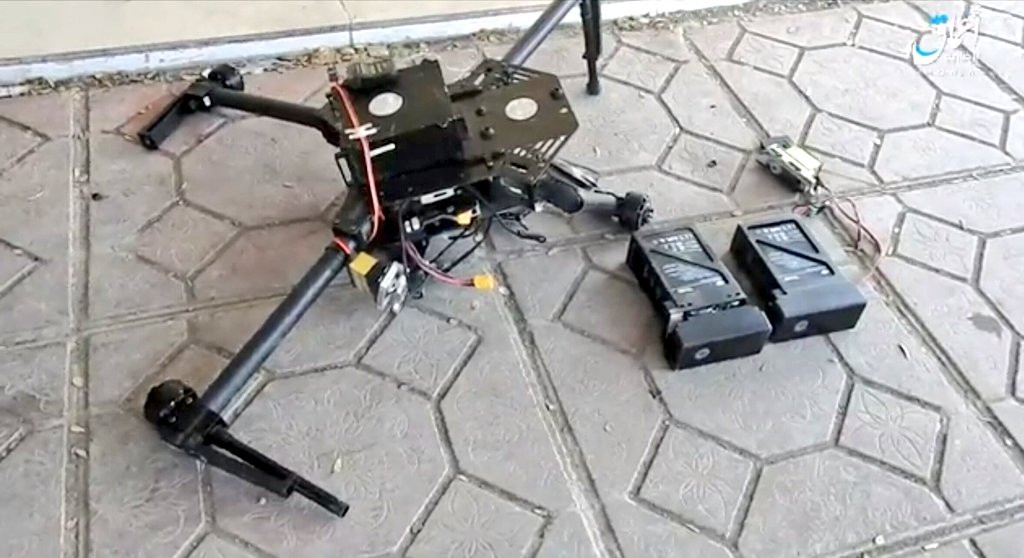 The armed quad-coptors will be coming to your home towns in the US and EU very soon. Every ‘football match’ will need missile defence and US F16’s :)