The footage belows depicts the moment when a ballistic missile targeted a military air base in the Saudi city of Taif late Saturday night. The King Fahd Air Base, which hosts US military personnel training Saudi Arabia’s armed forces, is loacted in the city.

The Saudi military said the missile was intercepted and caused no damage, however, the footage shows that it landed and caused an explosion. The US military’s Central Command has not commented on the incident.

Meanwhile, the pro-Houthi Al-Masirah tv channel, said the missile (a local variant of a Soviet-era Scud missile – Volcano-1) hit the Saudi military base. There are no confirmed reports about the casualties among the bases’ military personnel.

That did not look ‘intercepted’.

The saudis intercepted it with their foreheads, like they usually do.

US doesn’t have any anti-air defense system, neither does Israel, they’re both bluffing. As an example check out Israel’s much advertised “Cutting edge” Iron Dome anti-air system that is supposed to be based on the latest joint US-Israeli tech:

mmm. ok. Now back to your regularly scheduled reality… All ready in progress…

heh, American cock-sucker can’t handle the truth? Reality is the missile that landed in the middle of your military base as can be seen in the video in the article. Delusion is what you just wrote.

It’s a Saudi base, not American.

Apparently with US personnel there. The are everywhere.

Don’t bother with reality, its not really that popular among the retarded! The concept of many of these systems allude them because of the fixation of their entrenched position. No matter what the truth is or reality it wont register.

thz very interesting video. like in the golf war with the hoax of patriot anti air missile system they still are at the same spot.
i think we don’t have to worry much about US spending a huge amount of money on their military budget. the US is so corrupted it just doesn’t matter anymore how much they spend.
jews are creating their excusses to raid gaza and other places with US taxpayer’s money. and you should know those missiles don’t come cheap. so who is the one that is taking all the cashback??

Makes you wonder how effective other anti missile systems are. Say against ICBMS.

That made a really big bang…

finally saudi civilians now feel how it feels to be bombed.

for the people who wanna know the location 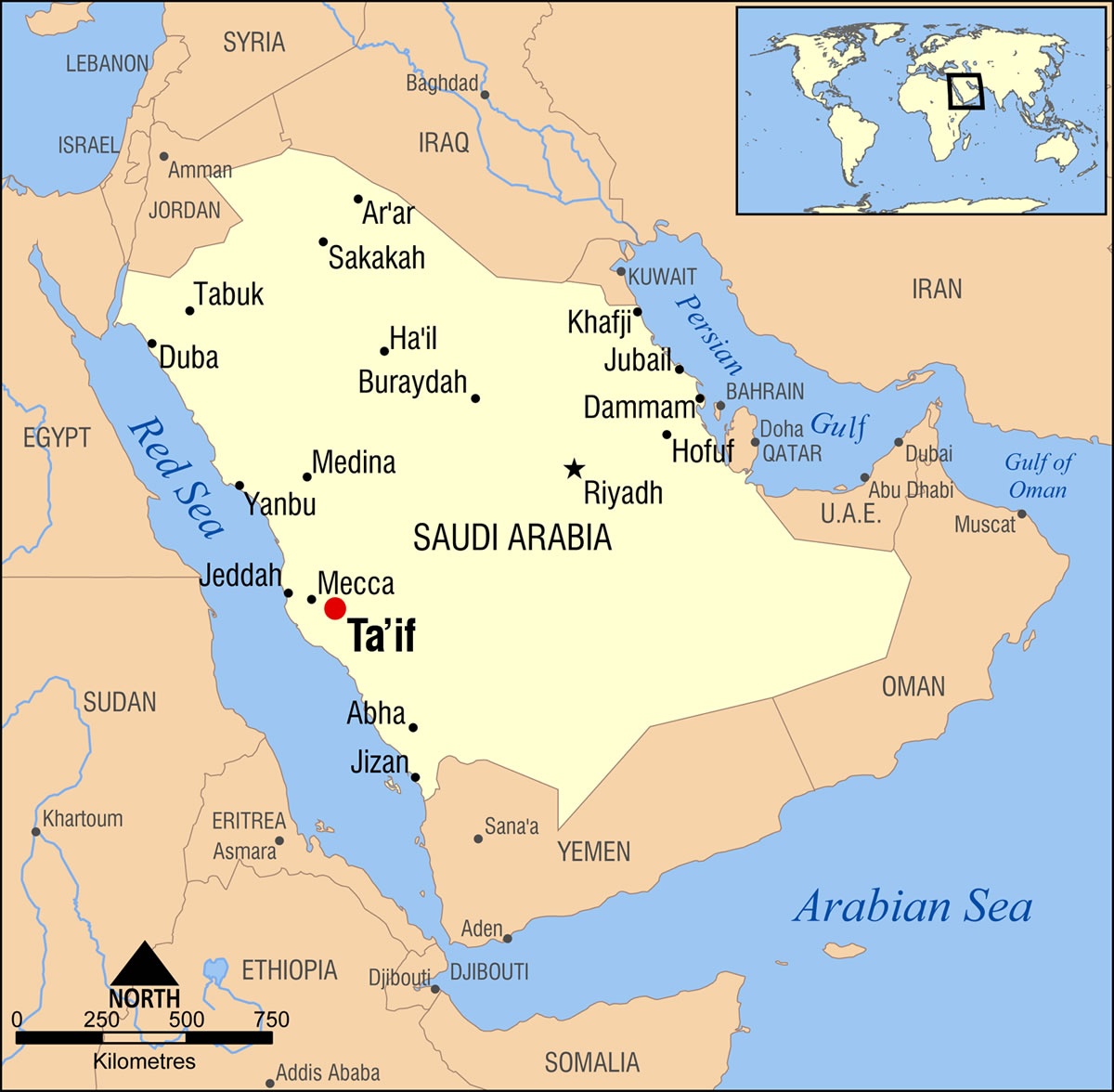 I remember Sadam send one to US base in Saudi Arabia vhen American claimed they hit it with their Patriots but unfortunately warhead fell just on a base killing 50 soldiers.