On the evening of September 22nd, a black Chevrolet Suburban SUV with US Defense Secretary Mark Esper and his security officer left the Pentagon.

In the tail of the car, another passenger car pulled up, which closely followed the SUV, making dangerous maneuvers.

The driver of the head of the defense department managed to “shake off his tail” and escape from pursuit.

According to NBC, immediately after the incident, senior officials of the CIA, FBI and Pentagon were informed about the security threat against them directly in the United States.

According to speculations citing ‘anonymous sources in intelligence services’, this could be an attempt at possible attacks by Iran in response for the death of IRGC General Qasem Soleimani as a result of an American drone strike in January 2020.

The incident with the Secretary of Defense was investigated by the FBI. As a result, it became known that the driver is from Iran, has contacts at home and in Afghanistan, but does not show radical views.

To a large extent, the secrecy of Mark Esper’s recent visits to Bahrain, India and Israel is associated with security issues and the results of the briefing.

Journalists traveling with Esper were not allowed to report on his visits to Bahrain or Israel until after he left each country, although he spent two nights in Bahrain.

Previously, similar restrictions were imposed during Donald Trump’s visits to Afghanistan and Iraq.

The police in the Portland have been fighting the BLM/Antifa rioters for more than four months.

We are making it easier for rioters to riot? WHAT THE CRAP IS GOING ON?!?

The employees, unlike other protest regions, are equipped and armed as in war, a sort of non-lethal war.

In response to the clashes, Philadelphia’s council reportedly voted 14-3 to prohibit use of the crowd-control tools during protests. The legislation will be enacted once it’s signed by Democratic Mayor Jim Kenney, who has tried to appease demonstrators this week by blaming the unrest on “systemic racism” and promising actions to “bring true equity to our city.”

We are working with @PhillyPolice and @PhilaDAO to release the body-worn camera footage and the 911 call. We’ve reviewed the footage with Mr. Wallace’s family, and we hope to release it publicly soon.

BREAKING: Police release numbers on arrests overnight. They also tell us 23 officers were hurt overnight and all are ok. A total of 53 police officers have been injured since Monday’s police-involved shooting of Walter Wallace. No word on injuries to civilians. @CBSPhilly pic.twitter.com/s3Y2ar0z7J

Sen. Joe McCarthy was right- unfortunately, boomers and proto-boomers sided with the jewish media and stood aside while the universities became communist indoctrination centers, and jewish hollywood divided the country with Trotskyite strife. Now, the toll must be paid.

No Hollywood actress promissed to emigrate in Canada if Trump wins this time. Wonder why

USA KAPUTT AS SOON AS POSSIBLE

As shown in this article, insiders from the Democratic Party already have plans in place should Donald Trump win the November election:

And here we’ve all been repeatedly told that Russia was the responsible party when it came to interfering with the will of American voters.

A federal law needs to be passed preventing cities from disarming the police below minimum levels needed to do their job.

… Or preventing civilians to be disarmed. A volunteering militia of vigilantes would take care of their cities better than the police.

Hopefully it won’t get to that. Which is why Seattle cleared the CHAZ/CHOP zone before July 4th when patriot groups were going to do it for them. If you gave some of these blue cities statehood and freed the remaining 95% of the state from them. half of the blue states and a lot of the ziodem problem would disappear.

Counties that passed resolutions against the “SAFE” act 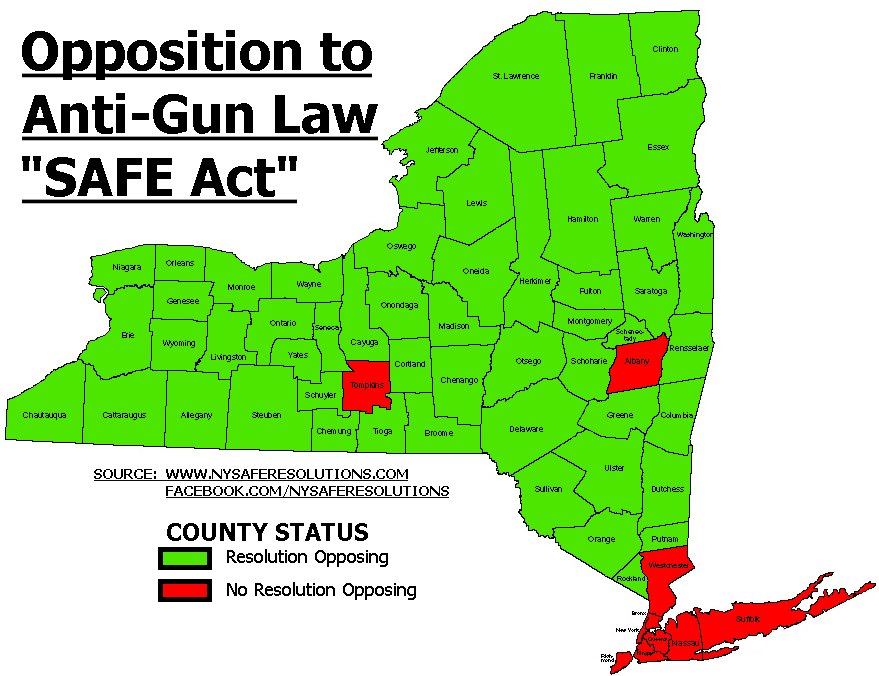 BUILD THE WALL (around all shithole cities)

Or give them statehood so that they don’t turn the remaining 95% of the state into something that most of the people there don’t want. As is being done in several of them.

Like their federal and state counterparts they are becoming more insane by the hour.

What drug are you guy taking SF??
That was a fuking firework…the fuk???