On January 22, five convoys carrying supplies and equipment for the US-led coalition came under attack in different parts of Iraq.

According to the Sabereen News, a telegram channel with links to Shiite armed groups in Iraq, the attacks occured as it follows:

The Islamic Resistance in Iraq – ‘Ashab al-Kahf claimed responsibility for all five attacks, has vowed to carry out even more operations against US-led coalition troops in Iraq.

“We planted explosive devices through the South road and on the road from northern Baghdad to Nineveh,” the group said in a brief statement. “When the total count is completed, we will issue a statement claiming responsibility for everything.”

‘Ashab al-Kahf is one of several pro-Iran armed groups which began carrying out attacks against US troops in Iraq after the assassination of Abu Mahdi al-Muhandis, Deputy-Commander of the Popular Mobilization Units (PMU), and Iranian Quds Force Commander Maj. Gen. Qassim Soleimani more than a year ago.

So far, the US-led coalition has failed to identify and confront these groups, which are supposedly embedded within the PMU’s ranks.

Keep up the pressure. Eventually these Zios will be forced to leave.

The dumb Americans are like frogs in frying pan and the resistance will slowly turn up the heat untl they fry and die. The best option is to go home and take care of the deadbeat economy and lack of health care, unemployment and homeslessness. The Jews have destroyed America and are only ones making money while the rednecks are turned into slaves. 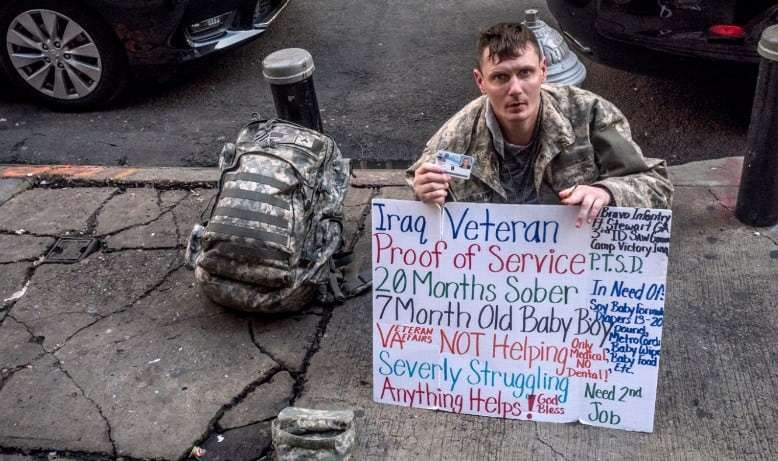 Volker
Reply to  Just Me 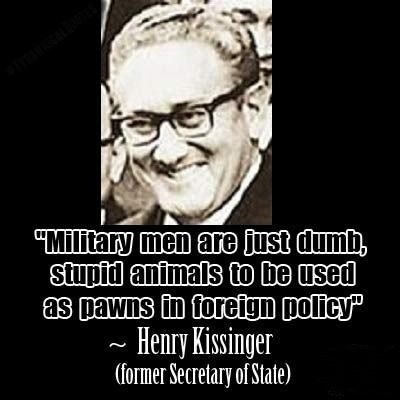 Ten US and NATO occupation body bags a day will do the trick.

Being a warwidow in Iran is a liberation.

They were told to leave,looks like they need a reminder.

The AmeriCunts and their Accomplices + Partners in War-Crimes + Terrorism still wont listen.

US military is so demoralized and battered that it is not in a position to wage war against one of the most powerful countries in the world according to Global Firepower even. US is bankrupt and is having a hard time feeding its growing poverty stricken population, fighting an endless sapping war 10,000 kms from US shores will destroy America and cause a civil war for sure as Trump supporters are not happy to say the least.

If United should attack Iran, Iran would not see a single soldier.

They just simply would knock out the infrastructure, and Iran should take Lebanon and Golan by bicycle :)

Nope – Iran should wipe Israel out – it has enough fire power with thousands of rockets. The little shithole of Zion-istan will vanish from the map.

US military has no right to attack other countries and murder its population. Die fuckers – die…

Frankly, US is FUCKED!

I would say ass fucked. American Judea-Christian pervert gay culture is already infected and will vanish with diseases.

Thankfully no ZioAmericans were hurt in these attacks, although many tires gave their lives for the cause. Also, some peon ” coalition ” troops might have been injured. How fortunate for the US.

” Three Iraqi private military contractors, who were guarding the convoy, and a female engineer of the coalition’s Spanish forces were allegedly injured. ”

” A number of military advisors from the coalition’s Spanish forces were allegedly injured. “

What are spicks doing in Iraq? they have enough problems in Spain.

You should look up ” spicks “, because it desnt mean what you think it does.

The racist Anglo’s coined it to denigrate people in the US with Spanish heritage also applies to Italians. However, a third rate country like Spain has no business licking US master’s boots in Iraq or anywhere. They should focus on getting Gibraltar back from the British backstabbing thieves.

British evil forked tongue racists are the cause of almost every trouble spot in the world from Gibraltar,, Malvinas, Palestine,. Cyprus to Kashmir.

” However, a third rate country like Spain has no business licking US master’s boots in Iraq or anywhere. They should focus on getting Gibraltar back from the British backstabbing thieves. ”

It was apparently a major IED attacks and a young Spanish woman has had her limbs blown apart, what for? This will have a very demoralizing impact on Spain when the video images start coming in. What is Spain in the middle of its worst pandemic doing in Iraq? as things get hotter for the occupation forces.

Idiot, they have been falling for 30 years now. What are you 10 year old Wahhabi madrassa lap boy?

Jaime Galarza
Reply to  Just Me

He would love for the Americans to hit the Iranians. It’s because of such Quislings that the US and Israel do whatever they want there.

Just Me
Reply to  Jaime Galarza

He is very stupid quisling though. Less cranial capacity than a cockroach.

Yeah, I know they’ve been falling for the past 30 years.
What I’m saying is, they should start falling again in Iraq. Don’t you think that’ll be a good idea?
I can understand if you don’t like my idea. The last time bombs fell in Iraq, plenty of people, including generals cried in public. I personally don’t like to see grownup men cry like babies. Because only big tragedies make mature men cry like that. But you know, some things got to happen because of our past and present actions.

Frankly, you are a WANKER! Piss-off.

The Objective
Reply to  Frank

This is mess up. Biden needs to strike the Iranian backed PMF militias ASAP or they will continue these attacks and make the supply of US forces in Iraq and Syria untenable.

I think USA has to think better in a mpre clever way. Just egg and hen hardly do anything.

Even I have been hating Trump before he was elected, the Iranians has treathening him play golf in Florida.

When you get the new cards I’ll trade you for the original 52 Iraqi card pack in mint unopened condition.

Denmark is a small country INVITED to Iraq by the Bagdad Goverment, and then Iranians hit Our instruktors with ballistics, so just give me 5 .

Even Caroline Wosniaki has retired, We hire her. She can take those socalled missiles with a broken tennisracket. She has balls.

you really should watch the video of USA soldiers cowering in the bunker crying for their mommys when iran hit.
u r one fucked up delusional idiot. do u work for 77th brigade?

israel and usa are bombing iranians in iraq and syria as iran fight usa backed ISIS/al qaeda every week.
there is not a military base of the yanks that cannot be hit by iran
and usa military bases have no defense against iranian cruise missiles as has been proven
Iraq has asked USA to leave, what are they still doing there?

Nothing doing till he sends you to fulfill it, since you seem to be so fearless!

They will he more Attack and it will only intensify. The question is will the United state go to war again with the Iraqis just to be able to maintains presence in Syrian and Iraq..The main things is to call quit and get the helk out. cause body will mount up

The Iranians has now tryed their advanced COVID vaccine on hens and the chickens gets 3 clubs. So far so good. But none of them are catched yet.

Good news. The American fascist need to go home and kill their own kind.

The Biden regime is the most Jew infested administration in US history. With many members purportedly dual citizenship Israelis. The mask has come off. The US now has a Zionist occupied government being run by Israel.