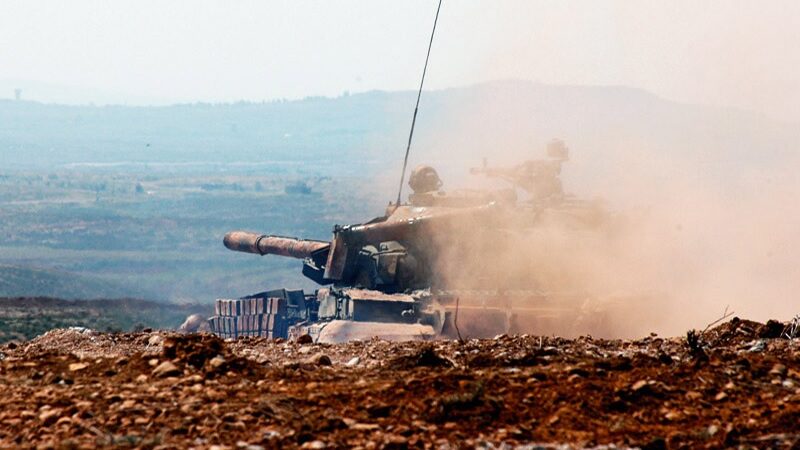 On December 8, the Syrian Arab Army (SAA) ambushed a reconnaissance group of the 1st Coastal Division in the northern Lattakia countryside.

The reconnaissance group, which was made up of five militants, was scouting key frontline positions of the army near the village of al-Tuffahiyeh when it was ambushed.

The 1st Coastal Division is a key faction of the so-called National Front for Liberation, a coalition of Turkey’s proxies in the northwestern Syrian region of Greater Idlib. The coalition is a military ally of al-Qaeda-affiliated Hay’at Tahrir al-Sham, the de-facto ruler of the region.

One of the reconnaissance group’s member was captured by SAA troops. The captured militant, who identified himself in a video released by the state-run Syrian Arab News Agency as Mustafa Nasir, said that two members of the group, Osama Ghobeish and Nawras Ghobeish, were killed in the ambush while the remaining two members were wounded.

In the last few months, attacks on SAA positions around Greater Idlib increased. The situation has been especially tense in the northern Lattakia countryside. On December 3, a series of Russian airstrikes hit militant positions in the region in response to recent attacks on Syrian troops.

Despite all recent provocations, the ceasefire agreement on Greater Idlib, which was brokered by a Russia and Turkey more than two years ago, is still holding up. None of the warring sides appear to be interested in a new military confrontation in the region, at least for the time being.