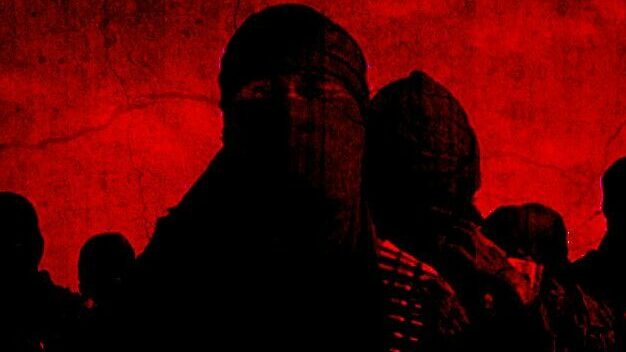 On November 16, five people, including a child and woman, were killed and at least 15 others were wounded in the oil-rich Khuzestan province in southwestern Iran as a result of what the official Islamic Republic News Agency (IRNA) called a “terrorist attack”.

Security Deputy of Khuzestan said that deadly attack was carried out by two motorcyclists who opened fire on people in a busy local market in the city of Izeh. Members of the security forces were among those killed in the attack, according to the official, who also revealed that some of the wounded are in critical condition.

In a separate attack, gunmen shot dead two members of Iran’s paramilitary Basij in the central city of Isfahan, according to the IRNA. The gunmen were also riding motorcycles, just like the attackers in Izeh.

It was not immediately clear what motivated the attacks or if they were linked to the protests that have been ongoing in Iran for more than two months. The protests were ignited by the September 16 death of a 22-year-old Iranian-Kurdish woman Mahsa Amini who was being held by the country’s morality police.

Violence erupted in Iran along with the protests. Iran blamed several recent terrorist attacks on separatists and religious extremists, including the October 26 Shah Cheragh shrine shooting attack in the southern city of Shiraz that killed over a dozen people and was eventually claimed by ISIS.

Iran has been accusing foreign powers, including the United States and Israel, of supporting the protests and violence on its territory.

If Iran finds a link with sawdi judea for this attack then there will be retaliation.

As always Iran will retaliate. Which is never happened 😂

Only you believe so. The Vevak has very long arms……..Don’t fuck with Iran! As a turkish guy, you’s don’t got the balls. You know what Iran did to you in Syria.

The old tricks of the Anglo-Saxons no longer work. They and their robbery system just have to die.

This is probably God’s judgement on Islam.

Islam as a religion is evil, and demonic in origin. It is responsible for the deaths of tens of millions: all Muslim Middle-Eastern countries were built on the blood of their non-Arab Christian inhabitants. God was silent for a long time, but now His judgement seems to finally be coming. I can only that the blood of these people will not have been shed in vain.

All Muslim countries are part of the “forces of evil”, along with the apostate West. Just because two countries oppose each other ideologically doesn’t mean that one is good and the other isn’t.

All these “Muslim” countries are ran by Jews😂 fact is Hezbollah, Syria and Iran are the reason why greater Israel isn’t working

Iran are right to blame the US and its crusader outpost in Palestine called isreal. Meanwhile the UN look on and do nothing. I wonder just how many looking for retribution against nato and the US have made it into these countries as refugees?