US troops on the tarmac in Colombia. File photo.

As in many places around the world, Colombians seem to be emerging from the state of virus-induced shock and paralysis and are taking a renewed interest in political developments. One of the topics that has dominated the news in recent days is the abrupt announcement by the US Embassy in Bogota on 28 May of an imminent additional US troop deployment to Colombia (giving less than a week’s notice of their arrival – they were due to arrive on 1 June).

At least 50 members of the national Congress from nine political parties sent a letter to Colombian President Iván Duque Márquez on Monday, requesting an explanation from the National Government about the deployment of at least 50 US military personnel to Colombian territory. According to what has been said by the Ministry Defence, the troops will provide assistance in the fight against drug trafficking.

The document sent to the presidency has two specific requests. The first asks the Government “to explain the reasons why public opinion was informed through a press release from the Embassy of the United States of America, about the presence of troops from that country in the national territory and not through a statement from the Colombian government.”

The second is based on what was stated by the President of the Congress of the Republic, Senator Lidio García, when he asked why the Executive has not asked the Legislature for permission to authorize the transit of foreign troops in the territory, as required by the Colombian Constitution.

“Please submit a report to the Congress as soon as possible, explaining in detail the nature, objectives and conditions of the foreign military presence in our country so that it may be submitted for our consideration,” says the letter sent to the Presidency.

The ‘military assistance’, as it has been called, will take effect from 1 June and, according to the United States Southern Command, it is the first time in history that support of this nature has been provided to an allied country in the Latin American region.

“Colombia and the United States have signed cooperation agreements on military matters for several decades (…) at no time will there be transit of foreign troops or participation in military operations. Military operations are carried out exclusively by Colombian troops,” Defence Minister Carlos Trujillo claimed.

However, several political sectors in the Congress have questioned such assistance, taking into account the recent threats by the United States government against the President of Venezuela, Nicolás Maduro. It is even said that this would be the best explaination for the decision to send US troops to Colombia at this moment.

Defence Minister Carlos Holmes Trujillo said on Monday that there would be a total of 52 soldiers and that they would advise and train the Colombian army in the fight against drug trafficking, without participating in military operations.

The move has sparked a political storm, and Trujillo has been summoned to appear before the Senate to explain why he did not consult Congress.

The soldiers will first spend two weeks in a Covid-19 quarantine, the minister said in a television interview.

During their four months in Colombia, some of the troops are due to stay in Bogota, while others will be deployed in regions in the south, north-east and centre that are wracked by violence, corruption, illegal armed groups and organized crime.

In a separate action, opposition Senators Iván Cepeda and Antonio Sanguino announced that they will file a Disciplinary Complaint against the High Commissioner for Peace for violating the Constitution and failing to comply with the implementation of the Peace Accords.

The senators questioned the foreign policy of Colombian President Iván Duque on Tuesday (2 June), following the arrival of the first US troops in national territory, as well as the government’s hostile position against Cuba, the one of the guarantor nations of the Peace Accords between Colombia and the FARC-EP.

“Never before has Colombia been as submissive, as subservient to the politics of the United States (USA) as it is today. This government is serving the most unpopular foreign policy in the world, a policy that has been ordered by the most radical and extreme factions of the White House,” Senator Iván Cepeda stated.

The Opposition Caucus expressed its solidarity with Cuba and  condemned the national Executive’s hostile attitude against the island notwithstanding its being a guarantor of the Peace Accords. They also rejected Duque’s vote in favour of maintaining the illegal US economic, financial and commercial blockade against the Cuban people.

The parliamentarians also denounced the foreign affairs minister, Claudia Blum, and the High Commissioner for Peace, Miguel Ceballos, for obstructing the implementation of the Peace Accords signed in 2016.

“Cuba is a guarantor of peace in Colombia. The government today is on the side of the most undemocratic and totalitarian forces on the international spectrum. Next to the governments of Trump and Bolsonaro. That shameful position has to stop,” said Cepeda.”

Finally, both Cepeda and Sanguino will file a Disciplinary Complaint with the Office of the Attorney General of the Nation against Ceballos for violating the Magna Carta and failing to comply with the implementation of the Agreements, which are guaranteed by international law.

They will soon be needed back in the US to kill their own people.

Or they can kill the Hezbollah operatives that work in South America, and in Vanezuela.

Silly chit of a boy! There is no Hezbollah in CIA narco-state Colombia, just Jew drug smugglers shipping to Europe, but then again you are so scared of Hezbollah that you see them in your adolescent shadow even in mum’s basement :D

Your mum will be back soon, so post some more quick :D
Those are discredited sources.

Ignoring the truth won’t change anything Ashok, I won you again.

Palestine will be free soon.

Don’t leave out the Kosher ZioNazi pedophiles, perverts, degenerates and shysters. They try to fool people with their religious garb: black suit, white shirt, yarmulke and carrying a Torah. 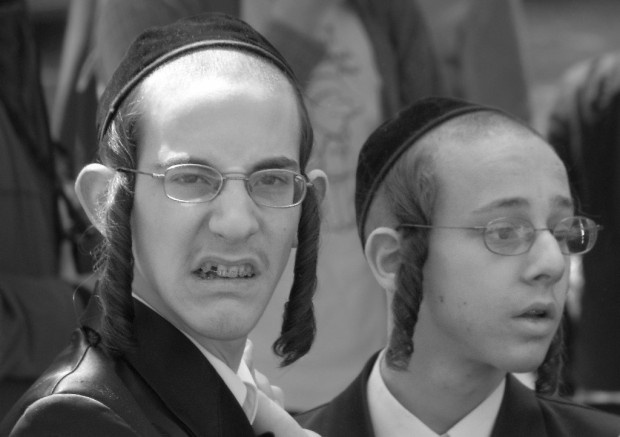 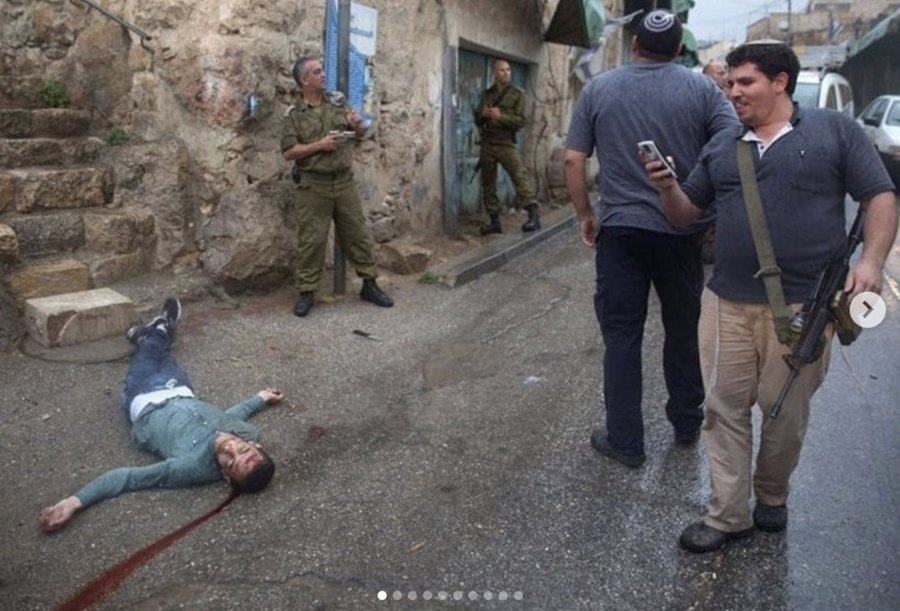 The empire is stark naked as ship sinks.