The first booster flight test of the Air Force’s AGM-183A Air-launched Rapid Response Weapon failed on April 5. The statement was made by the press service of the US Air Force.

“The ARRW program has been pushing boundaries since its inception and taking calculated risks to move this important capability forward,” said Brig. Gen. Heath A. Collins, Armament Directorate Program executive officer, in a release. “While not launching was disappointing, the recent test provided invaluable information to learn from and continue ahead. This is why we test.”

The test was conducted at Point Mugu Sea Range in California. It should be the first time ARRW would fired its booster vehicle and flew on its own. The missile did not “complete its launch sequence” and did not separate from the B-52H Stratofortress.

This would have been the eighth flight test for the ARRW program. Previously, there were seven captive carry flights.

Lockheed Martin’s hypersonic ARRW is intended to travel 500 miles in just 10 minutes once fired from a B-52 bomber. That’s 3,000 mph, versus about 500 mph for a conventional weapon.

In 2018, Lockheed Martin was awarded a contract worth up to $480 million by the UAF awarded for ARRW development, including the critical design review, testing and production readiness support.

Lockheed Martin, together with Raytheon Technologies, have designed hypersonic missiles within the Hypersonic Air-breathing Weapon Concept (HAWC) program run by the UAF and DARPA.

According to USAF officials the booster flight test was firstly scheduled to December 2020, then, a date was pushed to March 1 and then to early April.

“In fiscal 2021, Congress allotted $386 million to the Air Force for hypersonic prototyping — an increase of $5 million over the service’s budget request. But that funding came with sacrifices. Last year, the Air Force announced that it would cancel a separate hypersonic weapons program, the Hypersonic Conventional Strike Weapon also produced by Lockheed, due to budget constraints that forced the service to downselect to a single effort.” – Defense News reported.

US Hypersonic Missiles In Europe Five Minutes From Moscow

Putin’s got an announcement to make regarding his terrorist Ziocorporate globalist partners:

“Putin poised to set out vision for future in dramatic speech, in what allies say will be ‘world’s most important political event’”
https://www.rt.com/russia/520258-putin-major-address-future/

With much luck it’d be something to look forward to, although Putin’s policy of tying Russian development to business and trade with Zioterrorist EU globalists makes it quite difficult to realise anything different.

Russian trade and development is based on Russian interests first, he is fully aware who he is dealing with, EU countries pay him in dollars for now, later he might ask them to pay in rubbles. Suck up the dollars to build huge reserves…..than dump the dollar.

Lay off the LSD…Its bad for you.

Actually that’s what you take to shill for business and partnership with the terrorist Ziocorporate globalists.

You always have “extreme” views. But the scheme of colors of the world are always a great deal of greys, you only see black or white, but things are a lot more complicated than that.

There you are like Zioterrorist MSM, calling and distorting any facts that don’t fit your views or partisan leanings as “extreme”. Good lecture on how “complicated” business and partnership with Zioterrorists is.

Who’d have thought that, lol.

Its not even a real cruise missile, its a hypersonic air to ground missile, and it fails at even that…

Correct, its essentially a v1 with nice stickers on.

But the V1 actually WORKED!

:) it’s hypersonic free fall missile that refuses to separate from carrier. One of a kind in the world.

It loves its carrier mother so much, what’s wrong with that? 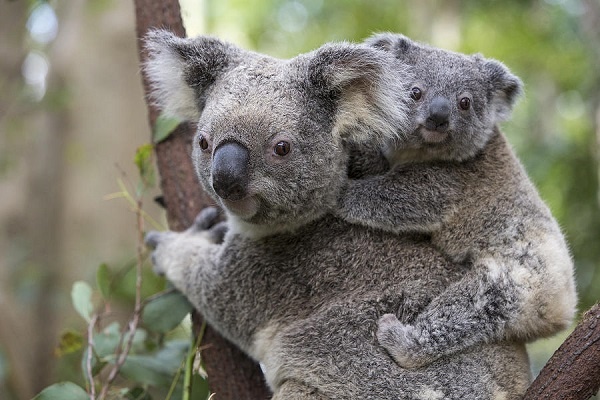 “While not launching was disappointing, the recent test provided invaluable information”

That “invaluable” information is = you need to have rocket that works, to have test done!

Space X is a bad example. Their issue is landing a rocket, not taking off. What space X is doing has never been done before.

3,000 mph is not precisely hypersonic.

easy there!
they couldn’t even have that rocket started and you are already complaining on their projected maximum speed?!
that speed is:
almost-sub-hypersonic

Yes, the specifications of the test don’t seem very good to start with. Range is small, speed is small. So even in the “happy” event of working, it would have been overall a minuscule achievement.

MiG-31 interceptor can clock that speed, so no one would be impressed if the thing launched.

We Americans never boast of our capabilities like Russia who are always bragging and boasting day and night in public about being “worlds biggest”, “worlds best” in an amateurish way.

We are professionals and keep is secret classified, talk softly and when we say the booster flight failed its because it succeeded………………………………LOL.
Only in wartime we show our real capabilities and now you got surprised surprised, “ohh I thought, I thought” ………………LOL. Thats how and why we are a winner nation and why we win!

You are confusing the Russians with western media. Western media is always talking about Russia’s “biggest, best”. If you read Russian sources its the opposite. On the other hand, Americans like to pretend that all equipment produced outside of NATO countries is complete garbage that doesn’t work and is infinitely inferior to everything American, and that all American equipment is absolutely flawless, perfect, and superior in every single respect to every other country’s technology.

I know how American culture and propaganda works. You are either a kid or a boomer who thinks that American military equipment is perfect and that the white house is protected by laser canons mounted on the moon.

“The missile did not “complete its launch sequence” and did not separate from the B-52H Stratofortress.”
The dud scrap did not launch at all, lol! It seams to be another money pit, as if F35 Lemon was not enough. Grab your popcorn folks, the entertainment just began!!!

Lockheed & Boeing are companies that need immediate deconstruction.
They are simply parasites feeding off of the system.

The U.S. might better stick to tinker toys and leave the hard stuff to those who understands them, perhasps if they get down on their knees and beg and whines Russdia mighht just show them how real manufacturing works..

US corporations / gov do not have the Nazi scientists to help them today. 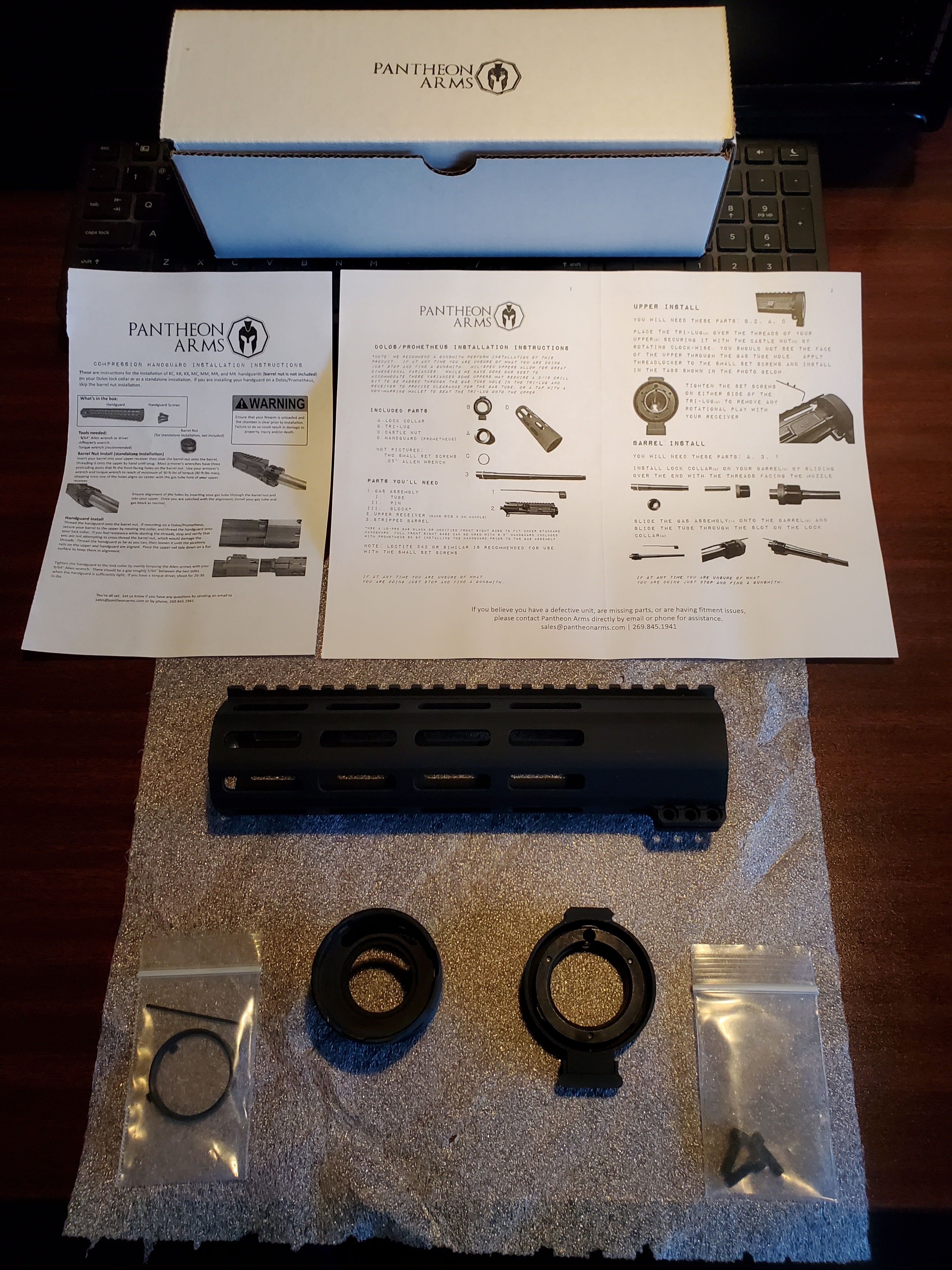 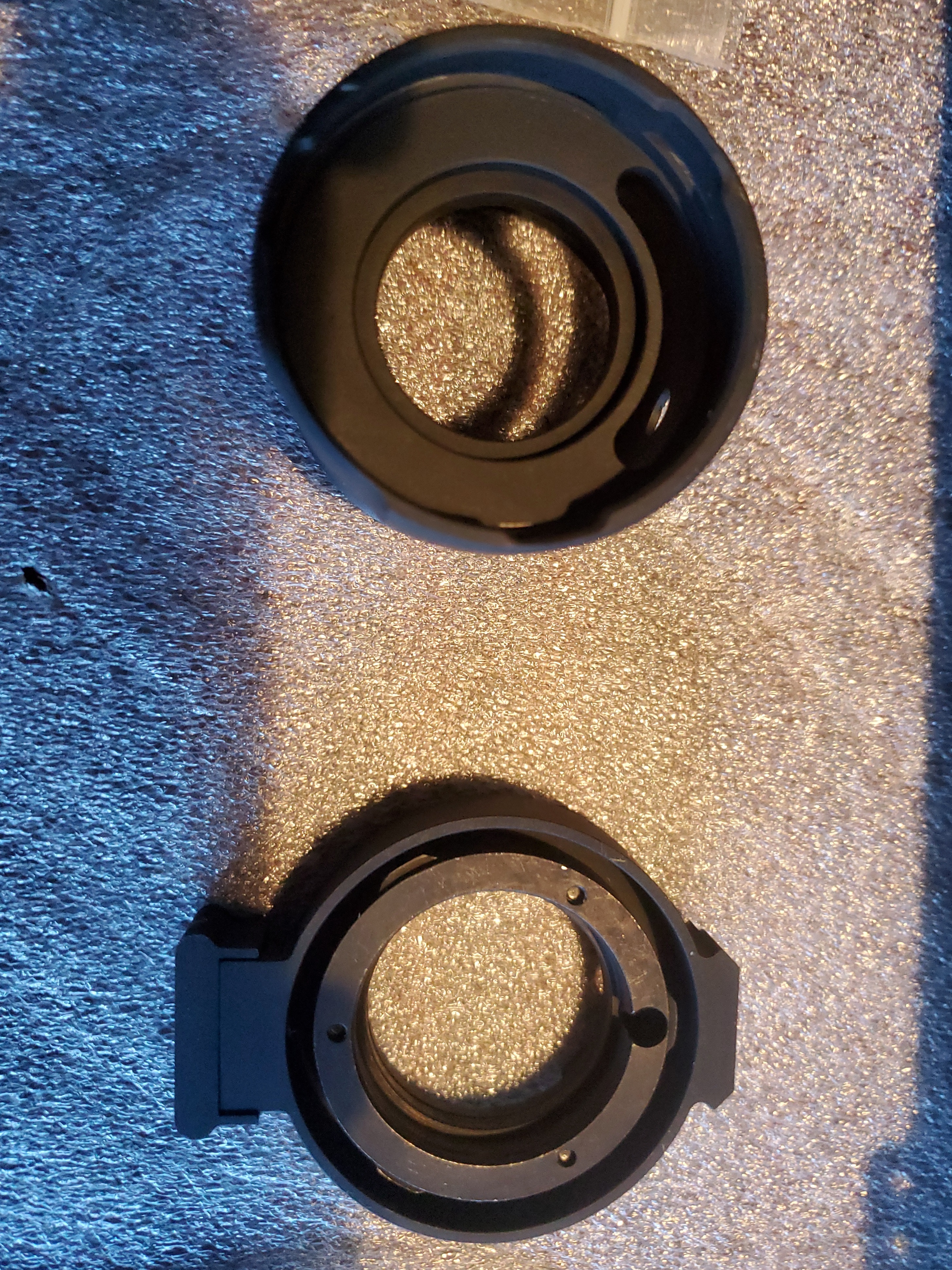 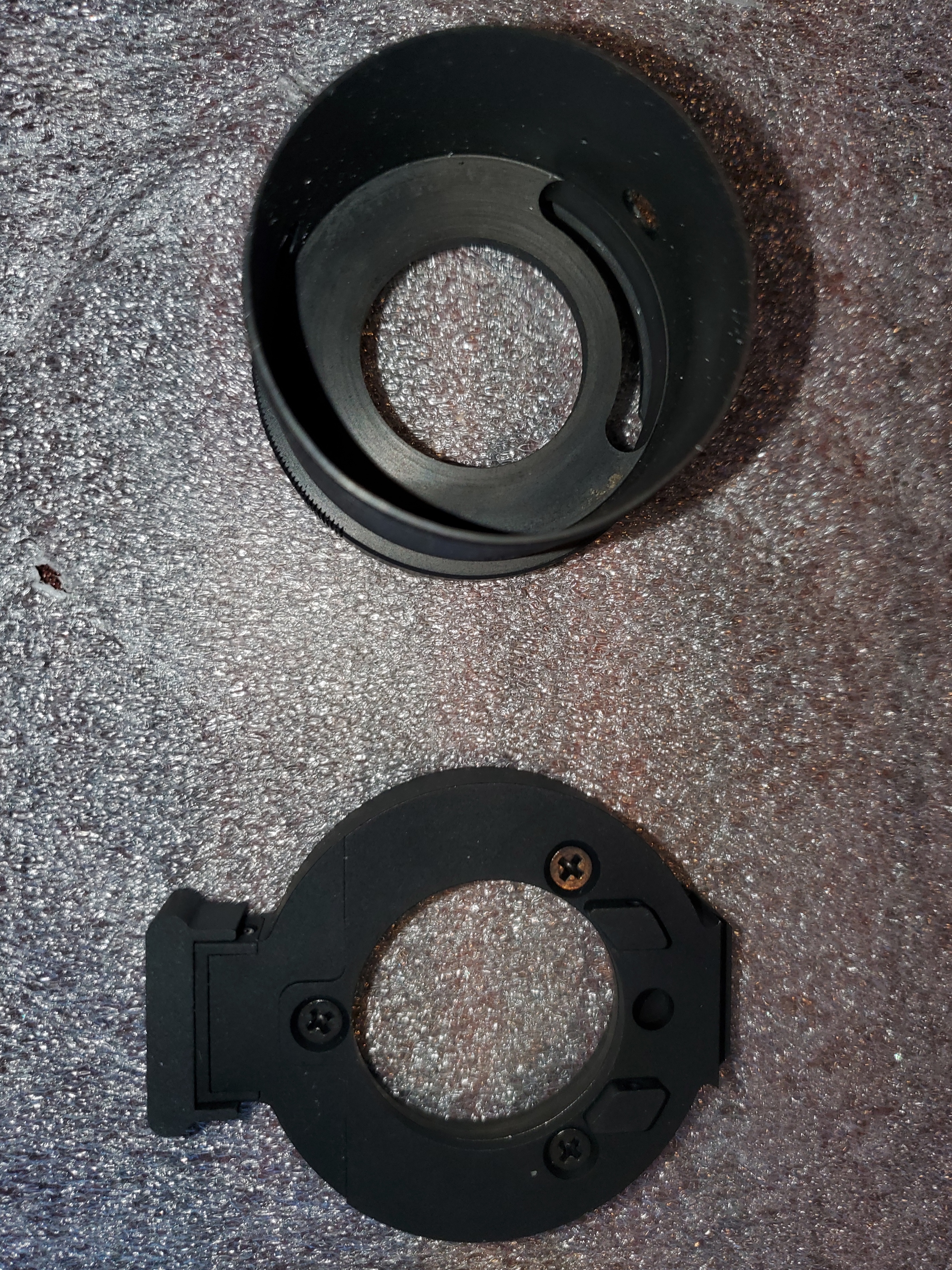 I’m researching flying out of state later this month to the US southwest to attend some super soldier training to improve my specop skills. And to meet with some enhanced people about possibly running ops with me as part of my private space program. And to consult on my security force formation.

That can be used as part of our transition to becoming an ET race and civilization on a war, poverty and pollution free planet. With extended lifespans and a better quality of life for everyone.

I completed the super soldier course registration and 3 day trip details to the southwest US for the course work later this month.

This training is for ET liaison interaction and off planet work. Including military diplomacy and specops combat.

From Zero Hedge of April third:
The ARRW BTF-1 will demonstrate the booster’s ability to reach
operational speeds and collect other important data. In addition to
booster performance, the test vehicle will also validate safe separation
and controllability of the missile away from the carrier B-52H, through
ignition and boost phase, all the way up to separation of a simulated
glide vehicle. The simulated glider will not sustain flight, and will
safely disintegrate soon after separation. The 412th Test Wing will
conduct the ARRW BTF series over the Point Mugu Sea Range in California.
Total BS and even it would work if it worked.

Lockheed Martin, the same company that to pull itself out of bankruptcy by using the classic mafia tactic of dragging the flying dumpster the F-35 project to turn it into a money pit and pull itself out of the red. Now entrusted with the hypersonic missile project.

I think Russia will rest assured dominate the Hypersonic weapon realm for at least the next 2 decades. However it should not rest on its laurels.

Using taxpayer money, so the unwashed masses can die as martyrs to The War Development Machine.