First photos of the Syrian army’s advance against ISIS in the eastern coutnryside of Aleppo city have appeared online.

Photos show clashes near the village of Rasm Al-Abed located near the Kuweires Military Airport. It was allegedly liberated by government forces earlier today.

The advance is led by the Syrian army’s Tiger Forces.

The ISIS stronghold of Deir Haffer is likely a mid-term goal of the ongoing operation. 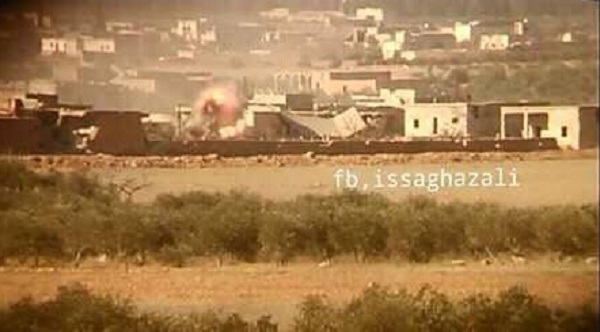 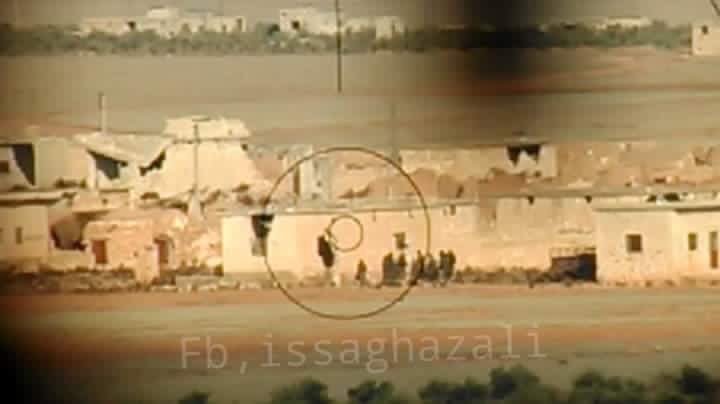 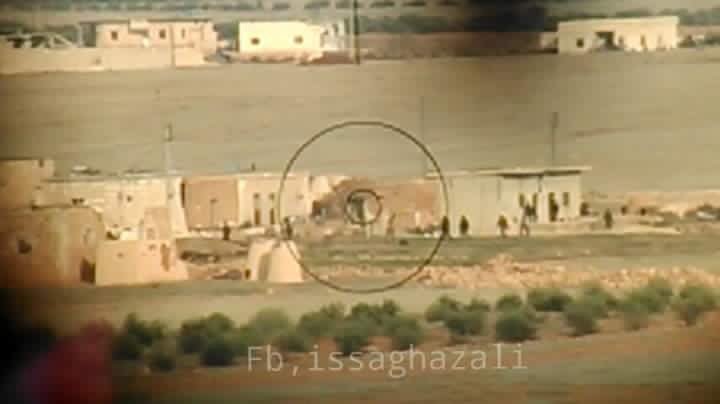 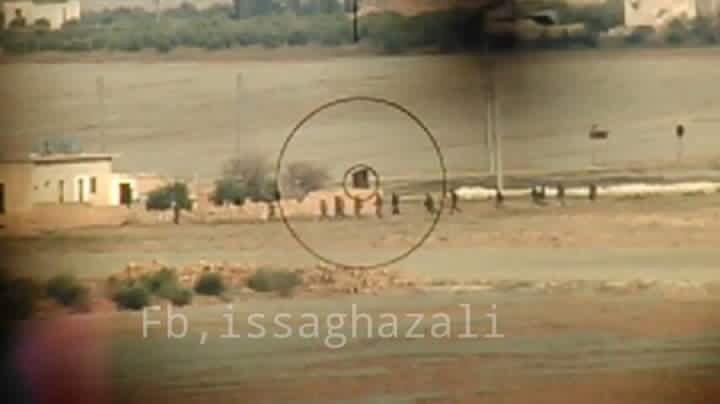 It is strange if SAA pushed eastward, since that is turkeys declared path to raqqa in operation Euphrates Shield. It would make sense that agreement would need to be made in Astana before syria invests in any offensive to avoid conflict with a new third party.

The turks need help. With heavy covert support by the west, isis in Bab is proving to be extremely well defended. If it falls the natural fall back position for isis west of the river is deir haffer.

I always thought Erdogans statements about helping in Raqqa where just crazy talk. Just look at distances involved. Agreed upon stop line for ES operation may be just south of Al Bab (mission accomplished)? By the time ISUS is willing to give up Al Bab, SAA may be advancing through Deir Haffer towards Lake Assad.

What right does Turkey and FSA have to advance deep into Syrian territory? Do they wish for battle with SAA and it’s allies??

Agree, who cares what the Turks say, I am quite content to see casualties and losses on both sides at Al Bab, Turks, FSA, Dai” sh all look the same to me – enemies of the Syrian Arab nation

It is not “strange if SAA pushed eastwards ” it is the right move. Turkey has invaded northern Syria west of the Euphrates and their limit of advance/stop line is the M4/R212 highway. Syria needs to seize the main Dai ‘sh logistics base of Deir Hafer, then re-take JIRAH airbase, onward to Lake Assad and the major water supply facilities at Khafsah. As Syrian forces then control this neck of land Dai ‘sh will be completely cut off , then the SAA can start the long-awaited co-ordinated advance with forces assembled at ITHRIYAH moving NE towards Raqqa. As for the Turks with their FSA traitors they are the enemy – they have no business talking about Raqqa or Manbij either.