The SAA secured Khan Shaykhun on August 21. A day earlier, Hay’at Tahrir al-Sham (HTS) and its allies withdrew all of their militants from the town.

At least 28 militants were killed during clashes with the army east of Khan Shaykhun on August 21 only, according to the Syrian Observatory for Human Rights (SOHR).

The capture of Khan Shaykhun was a major blow to HTS and its allies. The terrorist groups had rejected all previous ceasefire agreements and even vowed to invade government-held areas.

The damage has been minimal as the headchopper cowards did not put up a fight and Russian airstrikes have been very precise. Hopefully, the same tested pattern will now apply to liberate all Syrian territory from terrorists and their masters.

Yeah hopefully the terrorists won’t put up a fight against the SAA in the future battles in Greater Idlib. For that they can maybe inflict the damage on Erdogan’s presidental palace and the Trump Tower. I guess the Zionists will be very happy about this, as they love death and destruction.

You spit on Russia all the time you filthy hypocrite!
And now suddenly “Russian airstrikes have been very precise”?!
You double faced snake ! 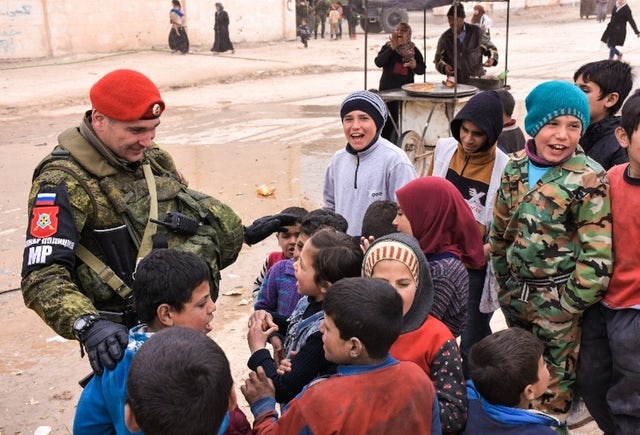 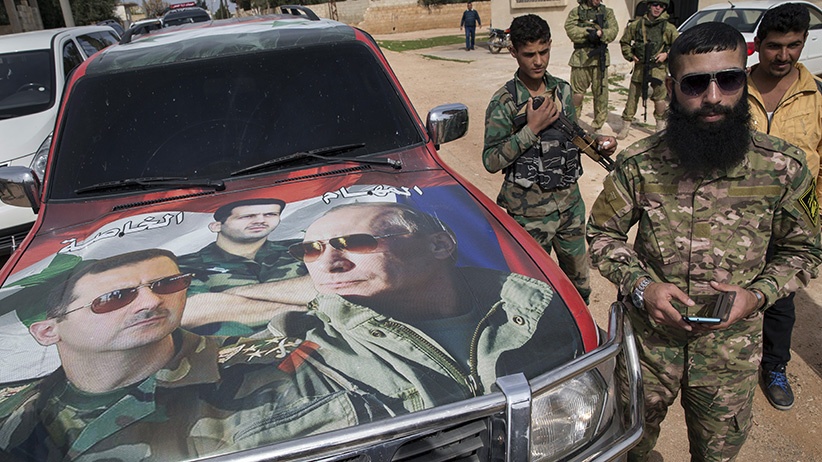 For years Blokhin from ANNA has repeatedly produced amazing footage from the contact lines and from zones just liberated by SAA. This guy is an old school war reporter issuing dispatches from the front end.