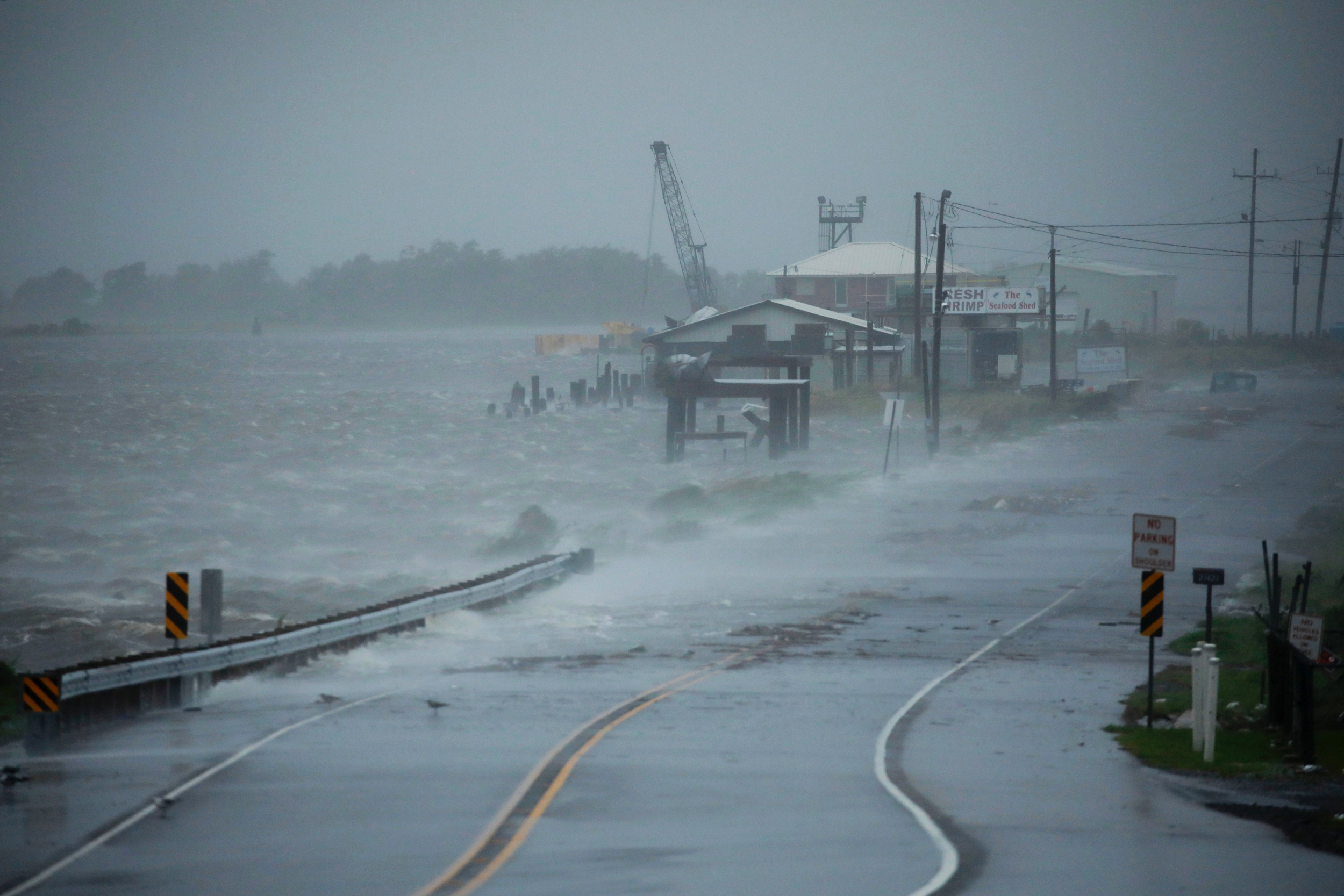 On August 29th, the first human victim of Hurricane Ida is reality, in Lousiana, US.

This is reportedly one of the most powerful storms to ever hit the United States.

Hurrican Ida made landfall late on August 29th morning at Port Fourchon, exactly 16 years since Hurricane Katrina, the catastrophic hurricane that killed more than 1,800 on the Gulf coast in 2005.

So far, the entirety of New Orleans has been left without power, the Mississippi River’s had its flow reversed and the roofs of many buildings across the state have been blown off.

The reversal of the Mississippi’s flow is an extremely rare event.

“I remember, off hand, that there was some flow reversal of the Mississippi River during Hurricane Katrina, but it is extremely uncommon,” Scott Perrien, a supervising hydrologist with the USGS Lower Mississippi Gulf Water Science Center in Baton Rouge, Louisiana, told CNN.

The first death was reported in Prairieville, a suburb of Baton Rouge, after a tree fell on a house, said the sheriff of Ascension Parish.

Across Louisiana, more than a million households were without power, and the outage in New Orleans had left the city more vulnerable to flooding – 16 years after Hurricane Katrina caused devastation.

A threat for a few tornadoes will continue today (8/30) as the tropical system #Ida begins to curve to the east. Portions of southeast Louisiana, southern Mississippi, southern Alabama, and the western Florida Panhandle will be affected. #lawx #mswx #alwx #flwx pic.twitter.com/GNqEBH9kd3

US President Joe Biden has declared the event a major disaster and ordered federal aid to help recovery efforts.

“Assistance can include grants for temporary housing and home repairs, low-cost loans to cover uninsured property losses, and other programs to help individuals and business owners recover from the effects of the disaster,” the statement said.

The New Orleans 911 service said it was experiencing technical difficulties, according to the Emergency Communications Center for the City of New Orleans.

“If you find yourself in an emergency, please go to your nearest fire station or approach your nearest officer. We will update you once this issue has been resolved,” the center said in a tweet.

At this time, 9-1-1 is experiencing technical difficulties.
If you find yourself in an emergency, please go to your nearest fire station or approach your nearest officer. We will update you once this issue has been resolved. Thank you. pic.twitter.com/BE2AxwFuDa

“This is the time to continue to remain in your safe places. It isn’t a time to venture out!! We will get through this together!” Mayor LaToya Cantrell said in a tweet.

Just wanted to give you all another update. This time around, I’m joined by NOPD Chief Shaun Ferguson💙💯

We have now lost power, citywide! This is the time to continue to remain in your safe places. It isn’t a time to venture out!!

We will get through this together! 💪⚜️ pic.twitter.com/NBoD2HY07J

The Louisiana town of Jean Lafitte has been “totally devastated” by Hurricane Ida, with rescuers unable to reach hundreds of stranded residents after a vehicle wiped out a bridge, Mayor Tim Kerner Jr. told CNN.

“We have a bunch of people trapped that we can’t get to, one being the wind, we can’t put boats in the water, it’s just too rough, it would be life-threatening for the person operating the boat at this time. We tried to do high water trucks, we can’t get through the water,” Kerner said.

Putin is a filthy islam loving president who abomdened Armenia and India.

There are a good many reports and scientific papers out there claiming it’s quite possible to direct those storms.

It is clear that most commenters here are just retards who are dumber and more hypocritical than the Americans they hate so much.