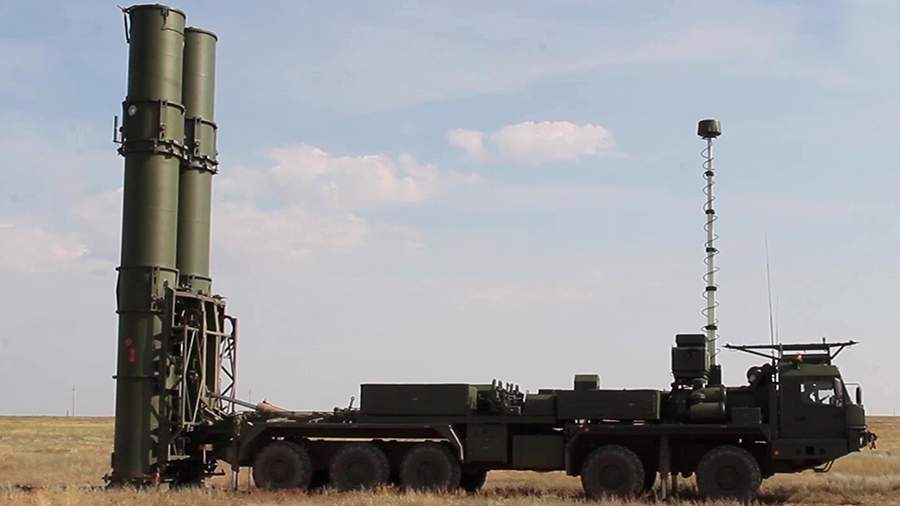 This was reported to TASS by a source close to the military department.

“The first brigade set of S-500 air defense systems entered service with the formation, which is on alert for the protection and defense of aerospace over the capital of the country,” the source said, without specifying the composition of the formation and the date of its transfer.

According to the interlocutor of the agency, the second S-500 brigade will be transferred to the troops in the first half of 2022. He recalled that this is a “multi-year contract”.

On September 16, Deputy Prime Minister of the Russian Federation Yuri Borisov announced that the S-500 system began to be supplied to Russian troops after the completion of state tests.

On July 20, the Ministry of Defense of the Russian Federation reported that the air defense missile system performed test combat firing at a high-speed ballistic target at the Kapustin Yar training ground.

It was noted that the tests confirmed the specified tactical and technical characteristics and high reliability of the military equipment of the Russian air defense.

Around the same time, The Ministry of Defense of the Russian Federation signed a contract with the Almaz-Antey concern for the supply of the first batch of S-500 Prometey anti-aircraft missile systems. This was reported to TASS by a source in the military-industrial complex.

“The Ministry of Defense of the Russian Federation signed a contract with the Almaz-Antey concern for the supply of more than 10 Prometheus systems to the Aerospace Forces (VKS). Serial deliveries will begin in the first half of 2022,” he said on the sidelines of the MAKS-2021 air show, which took place from 20 to 25 July in Zhukovsky.

According to the interlocutor of the agency, at present “state tests of the S-500 air defense system are underway at one of the test ranges in the south of Russia.” They are expected to be completed at the end of 2021.

The S-500 “Prometheus” air defense missile system produced by the Almaz-Antey VKO concern is designed to defeat all available and promising aerospace attack weapons of a potential enemy in the entire range of altitudes and speeds. Training of specialists for work on it has been conducted since 2017. The S-500 will replace the S-400 Triumph air defense system.

Excellent ! this kind of weapons are essential to prevent the genocidal evil forces who have eliminated the native American tribes, The Aborigine Australians and who have colonized various countries for hundreds of years. I call it the S-500 Peace Enforcer.

Most excellent Comrades 🤗👍🥇 CIAtrolls and Ukropnazis will cry and rage 🤗

S500 also threatens the US AWACS platforms and makes them vulnerable. Even if S500 is only good enough at this time to keep their heads down, it significantly disrupts AWACS operational effectiveness. It means many US aircraft would be neutralized or shot down and pilots killed or captured. Like the aircraft carriers, AWACS are “single points of failure” in western military strategy that the public is clueless about. Show before the world to sink an aircraft carrier or shoot down AWACS and western military collapses like Hitler’s army at Stalingrad.

Forget AWACS, the POS U2 was shot down 60+ years ago. No american garbage can escape this missile defense system, including low orbit spy satellites.

These guys will be able to see the International Space Station in their radar.