Syrian Arab Army opening the road for the militants’ buses | By Damascus Now, click to see the full-size image

On March 24, seventeen buses carrying the first batch of Hay’at Tahrir al-Sham (HTS) and Faylaq al-Rahman fighters left Irbin district in the western part of the Eastern Ghouta region towards the northern governorate of Idlib, according to the Hezbollah media wing in Syria.

Earlier, Faylaq al-Rahman released eight civilians and Syrian Arab Army (SAA) soldiers under the evacuation agreement that had been reached on March 23. More than thirty other captives are set to be released by the militants in coming days, according to pro-government sources.

Meanwhile, the SAA discovered several ammo depots and a network of tunnels in the Ayn Tarma district, which had been one of the main strongholds of Faylaq al-Rahman. The militants are likely handing over more areas to the SAA in the upcoming hours, mainly in Jobar district, north of Ayn Tarma.

More than 7,000 civilians and fighters of HTS and Faylaq al-Rahman will leave the western part of Eastern Ghouta within 48 hours under the evacuation agreement that appears to be going well so far.

And no more shelling of Damascus.
Indeed this is a victory for the Syrian people. :)

well, it’s the ragheads that said that if Jobar fell the “revolution” would be dead and buried. Not us.

I don’t understand why people do something to others and then complain when others do the same.

Explain me something. Americans complain that muslims invade them but they don’t complain when they occupy and bomb their country. Isn’t that hilarious ????? XD.

It’s called might makes right, so do as I say, not as I do. It’s as old as humanity. In one word hypocrisy. And to be fair, its not all just out of malice, we humans do it all the time. There’s probably not a single parent who has not been a hypocrite at some point.

While your comment is largely true of the establishment or elite in America and that they have quite a few ordinary citizens brainwashed by false information, I suspect that the majority of Americans just want to get on with their lives in their way just as most people in most other countries also do. Unfortunately many of us wherever we live have not paid enough attention to the people in control. With a few exceptions It seems they have little regard for the people they govern and have aligned themselves with people who want to control us rather than represent us.
This has happened because our governments are too secretive and do things we would not approve of. For instance in my country Australia the Government did inform us they were sending warplanes to Iraq after being invited to help the Iraqi government deal with ISIS. Then without informing us they started assisting the American illegal bombing in Syria.

And the opposite is true. Muslim countries don’t want the west to import their way of life ion their countries but they want to export their wxay of life to the west. XD.

That’s why I laught when the two debate. They are both wrong and they argue in void.

Your statement is only true of some Muslims. The majority of Syrian people want to live a modern secular life and don’t want to force their religion on anyone else.

Is Green Buses Transport Inc listed somewhere??? – the way SAA is emptying pockets owning a few stocks can make you a fortune these days…

Stock symbol is SAJTIH
( Send All Jihadist To Idlib Hell ) 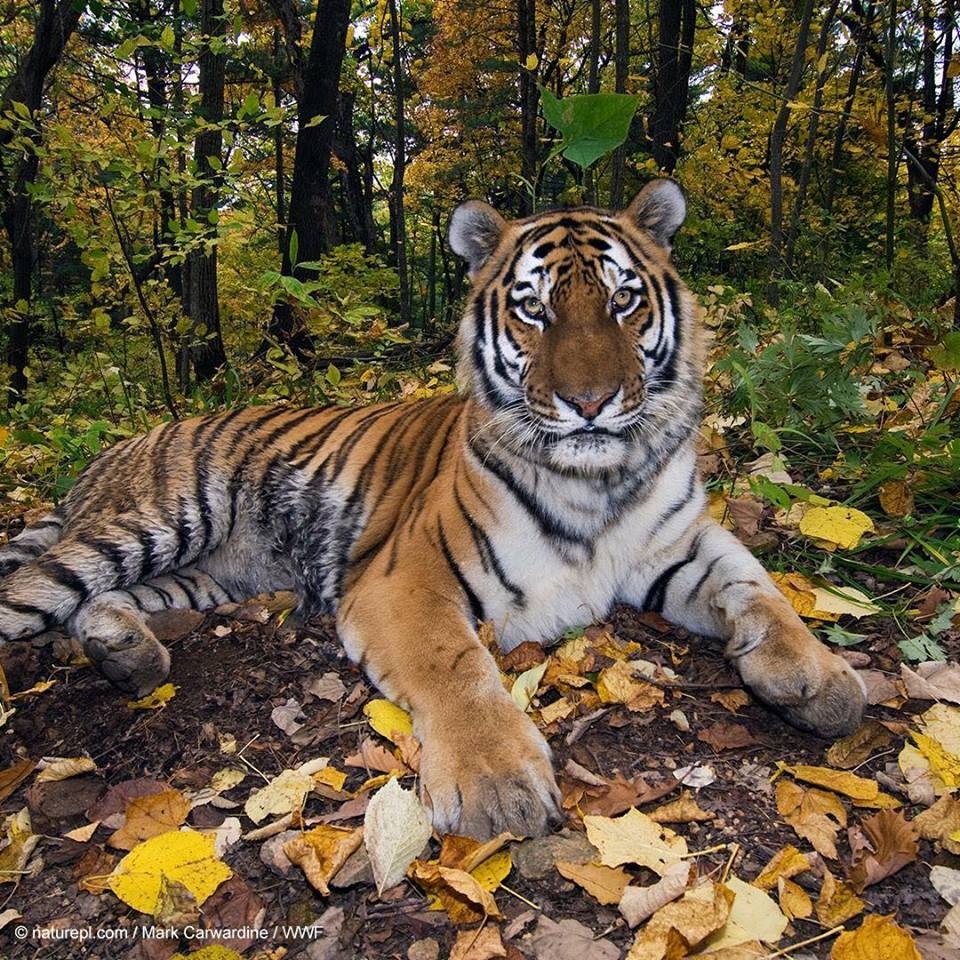 Tiger can take a rest, now that E Ghouta is finally being cleared of trash. :)))

The syrian government should only make these agreements conditional to the Shiite villages being allowed a supply route and civilians that are so minded are allowed to leave rebel held Idlib for government held areas, in other words a swap of populations. Then perhaps with civilians seperated by choice and geography, accommodations on a settling of the war based on federalist boundaries and principles can be adopted.

USA army, NATO what the fcuk you waiting? strike hezbollah, iranian, iraqi bases in Syria and south Lebanon, fcuk shite terrorists, save Douma, have you fcking fleet and aviation around?

Terrorist go have a nap!

You lot have don enough damage to last for another two centuries. Its time to understand your brainwashed team of psychopaths are on the run and are lucky that the Syrian Government is so merciful.

Why don’t you just go to Saudi Isrelia instead.

So i guess when they have collected all of the “rebels” in Idlib, Russia will conduct a massive strike ?

When it becomes time to clear Idlib, it will be interesting to see if the Turks let the terrorists in. Or maybe they’ll be sent east of the river.

Where should they go when the whole Idlib province will be under the power of SAA?

Wonder about fate of any individual militants that might seek amnesty to stay behind – do any locals, who were previously subjected to militant’s snatching of family members as hostages for ransom, or being arbitrarily price gouged over food prices, later extract revenge on any ex-militants in their midst?