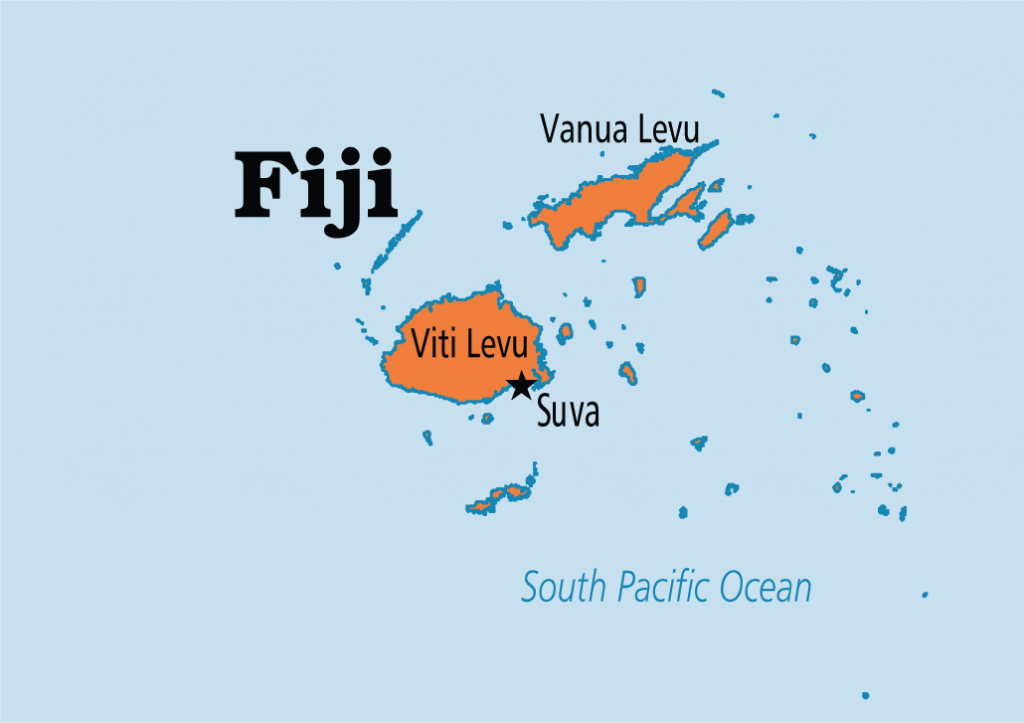 By January 13th, 20 containers of Russian Arms, trucks and a helicopter arrived as Suva harbor of Fiji.

But the opposition party foreign affairs spokesperson, Mr. Ratu Isoa Tikoca said that those were unauthorized military equipment from Russia. He also claimed that those had been sent to Suva harbor and would be transported directly to the local barracks.

Ratu Isoa Tikoca said to reporters that the police had been barred from offloading the containers by a private security firm named Home Link Security Services Limited which was owned by members of the military, and that firm had been usurping the power of the police. He claimed that the transaction was illegal as it did not go through parliament for approval.

The acting police commissioner Brigadier General Sitiveni Qiliho said that he was well aware of the arrival of the containers, and there was nothing illegal about it.

Last year in February 6th, Fiji hosted Russia’s Deputy Foreign Minister for signing an MOU on arms supply to Fiji.  Russia is searching for its new clients to sell weapons and military related equipment and so probably Fiji’s going to be one of them.