After the end of the humanitarian pause in the Syrian city of Aleppo, Moscow and Damascus will continue its fight against terrorists, remained in the city. 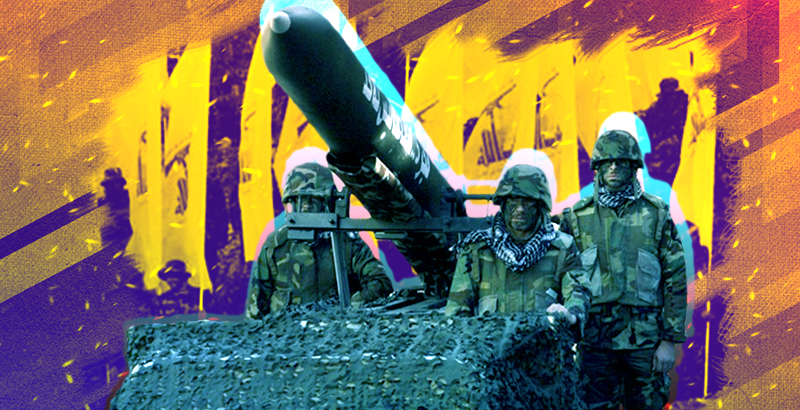 On October 20, a humanitarian pause started in Aleppo, allowing civilians to leave the city. The  terrorists will also have a chance to come out with their weapons. At the end of the pause, Russia and Syria will continue to fight against terrorists, remained in Aleppo, the Izvestiya newspaper reported, citing representatives of Russian and Syrian authorities.

According to First Deputy Chairman of the Council of the Federation Committee on Defense and Security, Franz Klintsevich, this humanitarian pause will allow civilians to leave the scene of fighting, as well as it will be the last opportunity for terrorists to withdraw from the city.

“With this truce, we create conditions to allow civilians to leave the fighting zone. The same opportunity is available for terrorists. After the humanitarian pause, a cleaning operation will be started. But it will already be difficult to blame Russia for the fact that it does not take into account interests of the civilian population,” Klintsevich said.

In his turn, a deputy of the Syrian Parliament, Jamal Rabia, also confirmed intention of the authorities to continue the fight against terrorists at the end of the humanitarian pause.

“Russia has made great efforts to resolve the conflict peacefully. But now, it is clear to all that the US and its allies are not tuned to development of the situation according such a scenario. In this regard, we can say that the current truce will be the last opportunity for militants to leave Aleppo. The subsequent cleaning of the city, even if it is a purely power method, ultimately, will pave a way for a settlement of the conflict via negotiation, as well as will give Syria and Russia a good trump card for contacts with opponents on this issue and will be a big political victory,” Rabia noted.

In addition, Syrian President Bashar al-Assad also announced readiness to continue the fight against terrorists in eastern Aleppo after completion of the humanitarian pause.

“According to the constitution, it is our mission – to protect people. But how can we protect them if they are under control of terrorists? We must get rid of militants, this is obvious,” Assad said.

Earlier, head of the Main Operations Directorate of the General Staff of the Russian Armed Forces, Sergey Rudskoy, said that the humanitarian pause in the district of Aleppo would last from 8:00 am to 16:00 pm, on October 20.

In his turn, Russian Defense Minister Sergei Shoigu announced the end of flights of the combat air power from 10:00 am, on October 18, in order to ensure the ceasefire.

Earlier, it was reported that the humanitarian pause will begin in the largest Syrian city of Aleppo on Thursday, October 20. The Russian Aerospace Forces and the Syrian Air Force will stop to strike on terrorists; this will allow both civilians and militants to leave the city via specially created corridors.