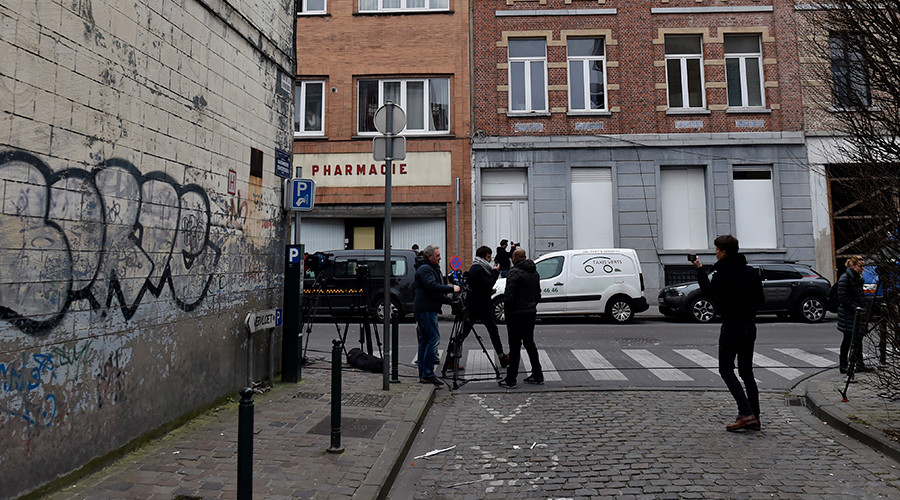 A video shows journalist Giovanna Pancheri from Italian news company Sky TG24 and her cameraman being attacked by a young man in the Brussels neighborhood of Molenbeek during a live broadcast on recent protests in the area.

Molenbeek is a Brussels suburb that was used as a base by Jihadists terrorists that plotted the November Paris attacks and the recent Brussels attacks.

“There was a group of three trying to intimidate us who had nothing better to do. We had already spoken to them explaining that we were filming a live news report and that I would be the only one on the screen,” local media cite Giovanna Pancheri. “But while we were filming, one of them approached us, tried to swipe the camera, and kicked the cameraman,”  she said

We remember, on Saturday, some 400 anti-immigrant activists marched to Molenbeek despite a ban on political gatherings due to security concerns. Local residents, predominantly of North African descent, launched a counter demonstration. As result more than 100 protesters being arrested, when police interfered to separate the two groups.

Know more about the problem:

Foreign Policy Diary – Is Belgium a Terrorism Hotbed in Europe?

Europe does not exist any more. NATO will go soon.