According to a report of the profile Congressional Committee, Chinese agents actively operate in the US national security system, including the Federal Bureau of Investigation (FBI) and the US Pacific Command (USPACOM). 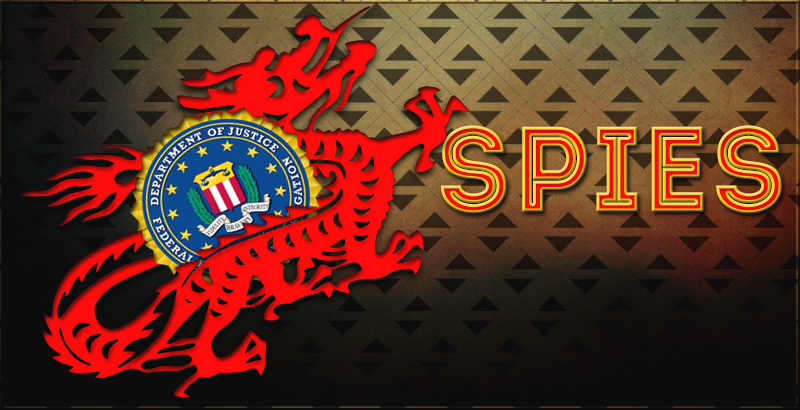 Chinese agents are planted in the US national security system, the Washington Free Beacon informational website reported, citing a report of the profile Congressional Committee. According to the website, these agents have already stolen confidential data on plans of the Pentagon in the event of a conflict with China.

As the article reads, the data of the Federal Bureau of Investigation (FBI) and the US Pacific Command (USPACOM) have been obtained by the Chinese agents.

The piece even specifies the person – a contractual employee of the USPACOM, retired colonel Ben Pierce Bishop. This story became known about 2 years ago. At that time, Bishop admitted that he was in a relationship with a Chinese citizen and were sending her some secret data about USPACOM activities. It turned out that China received the data on the US deployment of nuclear weapons aimed at China and the military strategy against China, as well as the documents on the US MQ-9 Reaper drone.

The article also mentions the name of a FBI employee, who was passing valuable information to China, – a representative of the Department of Information Technology, Joe Chun. According to Washington Free Beacon, he has acknowledged the fact of transmission of data on technological approach of the FBI in the area of surveillance to Beijing.

The piece notes that about 5.6 million fingerprints were handed over to Beijing. These fingerprints can be used to identify US agents, working undercover in China.

A full report on Chinese agents in the US will be released in mid-November.

Being loyal to ones tribe is always more important then being loyal to a mixed-Empire who’s demise is only a matter of time. Americans needs to learn this. Democracy means nothing, only protecting your tribal people, this means everything. https://www.youtube.com/watch?v=kNTXCMYjwEk

load of jewish bullshit. in the end, tribes will die if the human race will survive. if not, human race will die. it’s so easy to see for anybody not indoctrinated as being a chosen one.