The first fifth-generation fighter Sukhoi Su-57 entered service with the Russian Aerospace Forces, the TASS news agency reported, citing an anonymous source in the Russian military-industrial complex. No official confirmation from the Russian Ministry of Defense has been provided yet.

The first production fifth-generation multirole fighter entered service with one of the aviation regiments of the Southern Military District of the Russian Federation. The first production Su-57 fighter should be able to carry out combat missions from February 2021.

The plane was spotted during the flight from the Komsomolsky-on-Amur Aviation Plant named after Yu.A. Gagarin, presumably, to Zhukovsky airport in Moscow. The photos and video were made during its stop-over in Novosibirsk. The Su-57 is designed to destroy all types of air, ground and surface targets. The aircraft has a supersonic course speed, inboard munitions, as well as the advanced on-board equipment set. The Su-57 is the first operational aircraft in Russian Air Force service to have radar absorbing coating (stealth technology). It also can be controlled by the artificial intelligence in unmanned mode at long distances from the base. According to videos that have recently surfaced online, Russia used augmented reality technologies on the production line for its Su-57 fifth-generation fighter jet. The system works with QR codes that are being attached to Su-57 parts and allow specialists to work with the combination of real-world and virtual objects.

In August 2018, at the Army-2018 International Military-Technical Forum, the Russian Ministry of Defense and PJSC Sukhoi Company signed a contract for the supply of the first two production Su-57 fighters with engines of the “first stage”. The first production aircraft was supposed to be received by the Russian Ministry of Defense at the end of 2019.

The first Su-57 fighter crashed near Khabarovsk during flight tests. The release was delayed because of this incident that took place, presumably, due to a malfunction in the aircraft’s control system.

The first Su-57 entry-into-service with the Russian Aerospace Forces marked Russian switch to the fifth-generation fighters.

Time to go to an eye doctor
Or is it just due to butthurt?
You already have creams then

Your sense of humor can be hidden behind your foreskin.

No jokes
Im trying to help you fried bacon

Can you see the plane yet?

Of course it can be clearly seen in the video
And it is the plane that Turkey is interested in to buy
https://youtu.be/reSrYJ9Pl_U

I see Erdogan and Putun surounded by some people. Could be one of those invisible Russian planes?

Of course you can’t … it’s in a spectacular death match with an invisible F-35 in the photo. All you have to do is pick up the magic feather and make a wish and if you’re heart is true you plane becomes invisible. https://www.youtube.com/watch?v=KaVglFjQynk

Cool down, bacon. Just cool down

Where is the plane, man? I want to see the invisible plane of Russia!!!

Isn’t terifying the plane is invisible? I mean 2020 was a surreal year but now this??

Time to buy new glasses.
Too much trolling can degrade your vision…

You are lying! You don’t see it either.

Call me what you want but you can’t make this up. It’s invisible!

Nobody can see it!

If you can’t see pictures and videos you obviously have no eyes (you definitely have no brain). Pathetic dumb troll. Here.

Why you giving me a blue photo? Wait! I think I can see some wheels. Why are the wheels flying? 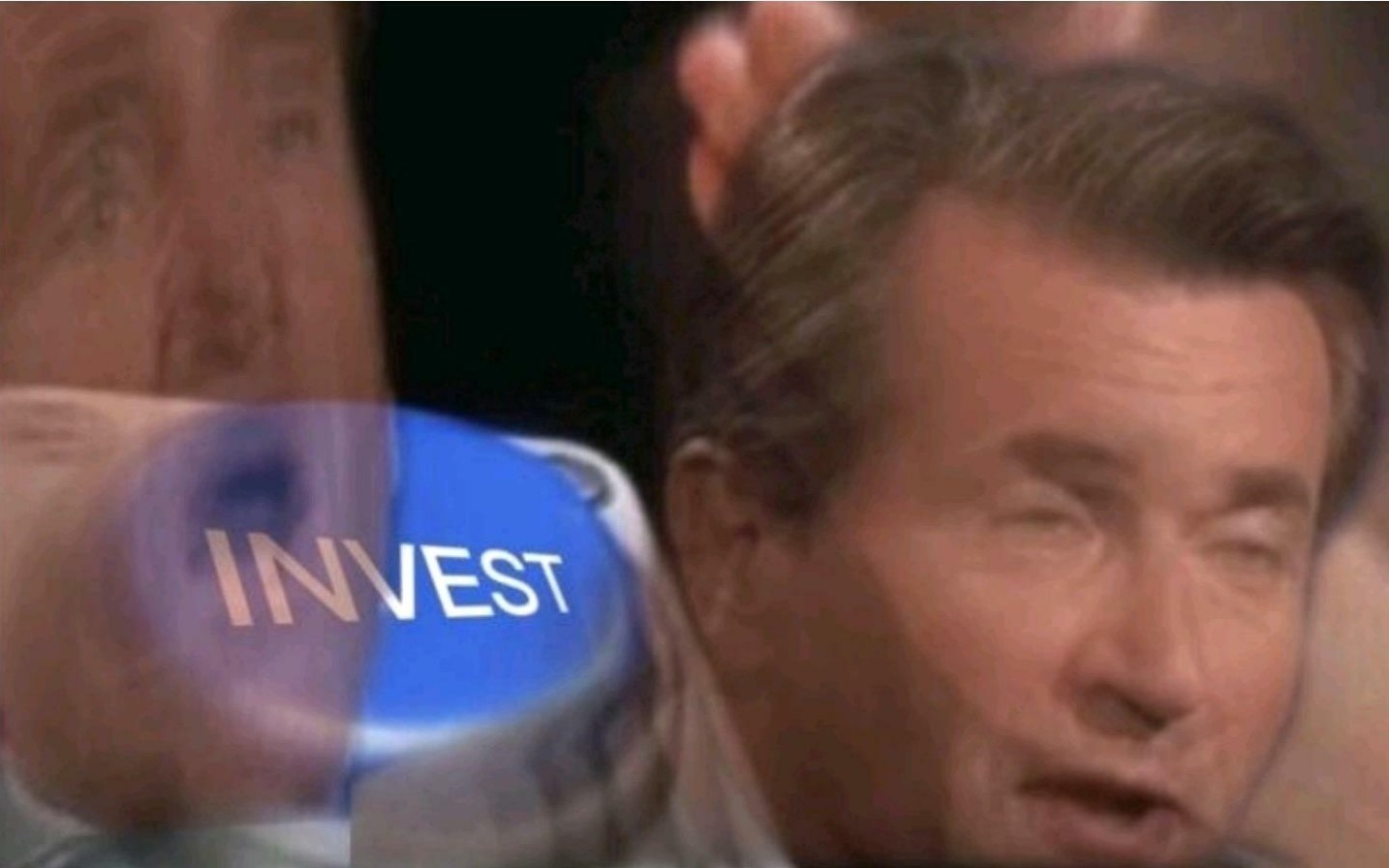 I wish the rate of procurement to be higher than what they are planning, however, presently there are large contracts for Gen 4++ aircraft to be procured through 2025. Suk 57 will be procured in larger numbers after 2025.

Nice, it’s finally in service now. Hopefully they can ramp-up production over the next few years and start phasing out older models.