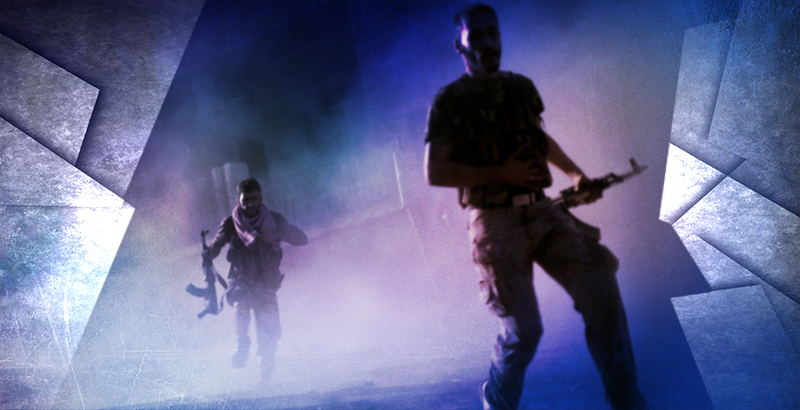 A good news was received recently that after five hours of intense negotiation on the sidelines of the Munich Security Conference, an agreement was reached between the major powers on a “cessation of hostilities” in Syria within the next week.

According to the agreement:

The (International Syria Support Group) members agreed that a nationwide cessation of hostilities must be urgently implemented, and should apply to any party currently engaged in military or paramilitary hostilities against any other parties other than Daesh, Jabhat al-Nusra, or other groups designated as terrorist organizations by the United Nations Security Council. The ISSG members commit to exercise influence for an immediate and significant reduction in violence leading to the nationwide cessation of hostilities.

Yesterday, it was discovered that a massive shipment of ground-to-ground “Grad” missiles has been sent by the US allies, Saudi Arabia and Turkey, to rebels fighting against the Syrian government.

Reuters reported: ‘It is excellent additional fire power for us,’ said one of the commanders, who declined to be identified due to the sensitivity of the matter. The second rebel commander said the missiles were being used to hit army positions beyond the front line. ‘They give the factions longer reach,’ he said.

Assad’s enemies have been supplying vetted rebel groups with weapons via a Turkey-based operations center. Some of the vetted groups have received military training overseen by the U.S. Central Intelligence Agency.

Likewise yesterday was reported that the Turkish army has shelled Syrian government forces and Kurdish targets near the city of Azaz in northwestern Syria, including an air base recently retaken from Islamist rebels.

Anatolia news agency reports that the Turkish military hit Syrian government forces on Saturday, adding that the shelling had been in response to fire inflicted on a Turkish military guard post in Turkey’s southern Hatay region.

The Turkish shelling of Kurdish positions has continued for more than three hours almost uninterruptedly, a Kurdish source told RT, adding that the Turkish forces are using mortars and missiles and firing from the Turkish border not far from the city of Azaz in the Aleppo Governorate.

The Turkish Government confirmed that the Turkish military had shelled Kurdish militia targets near Azaz on Saturday. Turkish Prime Minister Ahmet Davutoğlu told a press conference: “Today retaliation was taken under the rules of engagement against forces that represented a threat in Azaz and the surrounding area.” 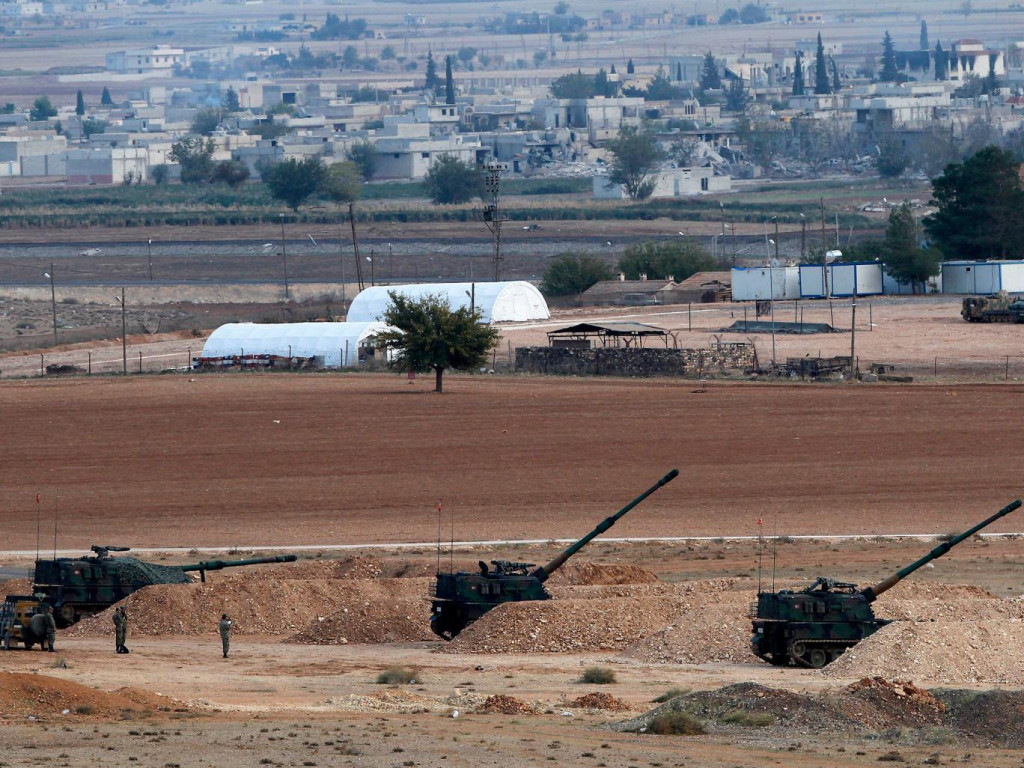 “As I have said, the link between the YPG and the PKK is obvious. If the YPG threatens our security, then we will do what is necessary,” Davutoglu stated.

The US has urged de-escalation between the two sides.

“We have urged Syrian Kurdish and other forces affiliated with the YPG not to take advantage of a confused situation by seizing new territory,” State Department spokesperson John Kirby said in a statement. “We have also seen reports of artillery fire from the Turkish side of the border and urged Turkey to cease such fires.”

What does it mean? Does the US State Department spokesperson urge Syrian Kurdish and Government forces not to liberate its own land from terrorists and Turkish invaders?

ARE TURKEY AND SAUDI ARABIA GETTING OUT OF US CONTROL?

DO THEY WANT TO PROVOKE THE GLOBAL WAR BY ANY MEANS?

DO THE US AND EU CLEARLY UNDERSTUND WHAT IS GOING ON IN THE MIDDLE EAST?