Almost every month, Nato announces that its interception at air protocols have been activated by a Russian airplane getting too close to the border of a Nato member state. These alarm bells constantly sirening in our ears, create the impression we are under a perpetual threat of war. Yet these Russian airplanes never actually violate Nato airspace. What is actually going on? For several years, the Western media, Nato officials and an army of “analysts” have been contaminated with Russiaphobia. Their hearts seem to be heavy with a mortal fear of “aggression” by the Russian Air Force in the proximity of Nato territorial waters in the Baltic and the Black Sea. Let us examine the reasons for this fear, which you are sure to conclude are trivial.

In the three Baltic states and Romania, Nato has established a mechanism called “Quick Reaction Alert” (QRA). QRA is a system of rotation involving 150 soldiers, 6 pilots and four fighter planes which respond to a simple mandate imposed on the United Kingdom, Canada, Germany, Italy and other Nato countries to undertake air policing, every four months.

To examine what is happening, we’ll use Romania as a case study. On several occasions, the warning mechanism for rapid response has announced to the press that Russian military planes have tried to enter the Romanian air space without first obtaining permission to fly within it. Each time such cases have been signalled, British Eurofighter Typhoon planes or Canadian F-18 plane have taken off with a view to intercepting Russian planes to “defend the integrity of Romania’s air space over its territorial waters.”

For example, during August 2018, in just one week, the British Royal Air Force made an official announcement that it had carried out three take offs during day and night, from the air base at lMihail Kogalniceanu (Romania), with its Typhoon airplanes in the context of the QRA, to intercept Russian planes that were flying over international airspace above the Black Sea.

Zooming in on the facts, we note that the British have intercepted the following:

Both these planes had taken off from Crimea and were on a training flight above the Black Sea, at a distance of 100 miles from the Romanian coast.

The British declared that the trajectory of these planes made you think that they were going to leave the international air space and enter accidentally or deliberately the Romanian air space. Yet, the Be-12 is a non-armed hydroplane dating back to the 1960s. It is unarmed and crosses at a speed equal to that of a helicopter.

So what is actually going down? It’s all about the pilots keeping their ranking. In this domain, every country has the same regulation for the military Air Force. The six British pilots drafted to the Romanian base of Mihail Kogalniceanu for a period of four months, are carrying out combat service. This is why they cannot carry out training flights like their colleagues in the United Kingdom. If these pilots cannot fly at least once a month, when they return to their country, they have to undergo training, accompanied by an instructor, in planes with pilots.

Thus the Western press, with a complete lack of professionalism, makes the inference that the alarm bells signal a real threat and make it “news” for the public. The press do not go to the Defense Ministers of the United Kingdom or Canada to ask him the reasons for such superficial missions and why they do not send training planes (with double commands) to Romania which, although a host nation, is not equipped with Typhon and F18 planes.

Thus maintaining the ranking of the Nato pilots drafted in Romania is a necessity. Nato member states fraudulently resolve this issue, agitating the name of Russia. As the Russian Air Force takes off and lands everyday in the air bases at Crimea, 150 – 200 miles from the base of Mihail Kogalniceanu, British and Canadian pilots do not need to make training flights to reconfirm their ranking after a month on the ground. The Russia planes of Crimea are able to play the role of an air force for Nato fighter planes, given that the radars on board the Typhoon and F-18 planes can detect air targets at a distance of 100 miles.

To maintain their ranking, two British or French pilots fly for training purposes and choose a day with difficult conditions corresponding to the minimum parameters of difficulty for Typhoon and F-18 airplanes (that is a ceiling of low clouds and poor visibility). They can also choose to fly at night, again in the conditions specified in the minimal parameters. The only prerequisite is that on this day or night, Russian planes are taking off from Crimea.

Thanks to this ruse, the six Nato pilots drafted in Romania manage to resolve their problem of keeping their ranking in conditions of a fighting service and with two or three flights per month.

After all, they are only men and not machines. This is the entire secret behind the hysteria artificially provoked by the rhetoric “The Russians are attacking us”, the mantra of the Western Press.

let the idiots make hours on their typhoon-airframes) so what?

Oh. Looks like my UK is again fecking useless. What the hell have we become ?.

Oh dear, that article was as shocking as it was embarrassing. I think the underlying message of that is that we should become the nextstate in the US of A.

PS As for “The Eurofighter cannot be sold without American permission as it is full of US technology.”; well, words honesty fail me, apart from – no wonder it is shit with the Yanks involved.

Look at this today on the MSM – https://www.express.co.uk/news/world/1041106/british-army-foreign-soldiers-uk-residency-commonwealth-ministry-of-defence

You can call me Al
Reply to  Jan Lavicka

Bit of a generalisation there Jen !!.

In the UK, the most high profile pedophiles (they hunt in large groups), come from an Eastern place.

The Western Mainstream Media are so corrupt and dishonest that it beggars belief to see how low they can go, and believe me they normally operate from the gutter. The British Mainstream Media is without all doubt the world’s worst by a very large margin. If they said the sun was shining you’d have to go outside and check!

As an American I take issue with your claim that UK press is the worst. The US MSM have tried very hard to be number 1 in this area of endeavour and will not be usurped by pretenders to the throne. After all, does not Israel virtually run the prestigious NYTimes? Reuters? AP?

You can call me Al
Reply to  zman 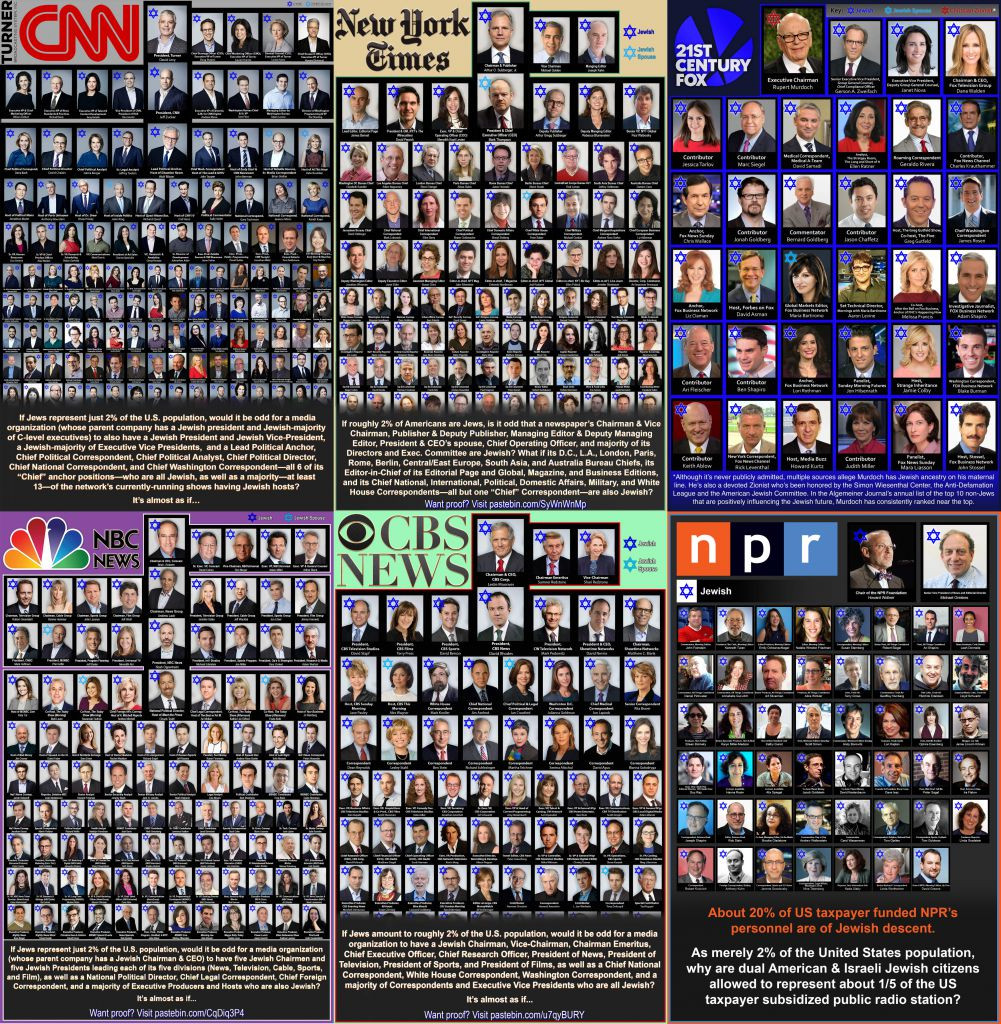 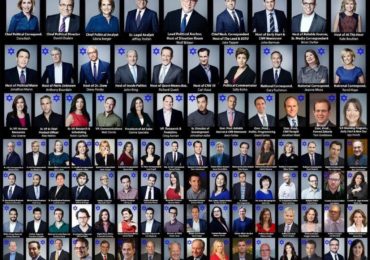 Zman good point – the US press has gone loco in the past 2 years since Trump became President and have exposed their true (read very corrupt) nature.It was bad before that but people were hoodwinked.

I wonder how much novichock is left in Salisbury, and when the next Bellingcat release to the MSM is going to be?

Interesting article, but don’t worry about it. Even on the UK MSM outlets that still have a commenting section; when they report the Russian irforce aggression and our heroic fighters having to chase them away to stop WWIII -99% of the commentators call it out exactly how it is; ie all propaganda nonsense.