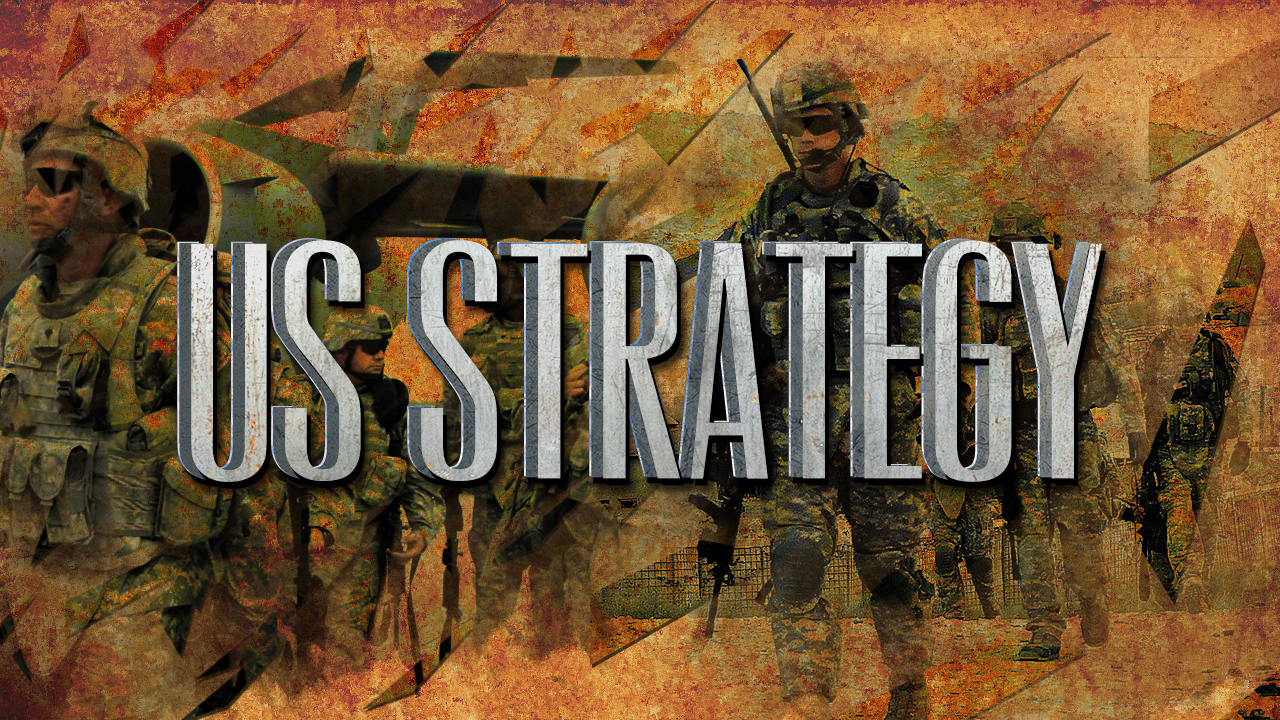 Empire has historically failed to appreciate the resolve of indigenous people who fight to enforce their right to self-determination. Now, empire has devised a subversive means to suppress that right, by the west’s established policy of creating failed states to divide and exploit. The prototype US failed state plan began with the destruction of Nahr al Bared camp, Lebanon, in 2007. The policy was developed by Elliott Abrams and the Office of Special Plans after the US’s 2003 Iraq blunder, and encouraged by Israel after its defacto defeat by Hezbollah in Lebanon, 2006.

The destruction of Nahr al Bared was a black flag op funded by the US and Saudis. Video HERE shows fighting after Fatah al Islam infiltrated the camp in 2006 during Israel’s stalemate war with Hezbollah. The operation reflects a renewed US covert policy called ‘re-direction’ by the Pentagon, motivated not just by US failures in Iraq, but by Israel’s 2006 Lebanon stalemate defeat by Hezbollah, too.

The Nahr al Bared operation was partly funded by Saudi Arabia’s Prince Bandar and managed by Saad Hariri, son of the assassinated former Lebanese prime minister, Rafik Hariri. The plan to destroy the camp was designed by contra criminal and Deputy National Security Advisor Elliott Abrams. Called re-direction by 2006, the US policy of black flag covert insurgency was originally developed by the CIA (Operation Cyclone) and Zbigniew Brzezinski with intel origins dating back to 1973.

As a model for tactical destabilization of states and their population, the west considered the destruction of Nahr al Bared to be a great success and the prototype for much to come, as we see today. In other words, US State-Pentagon believed the insurgency method of subversion and destruction of Palestinian camps to be a success, and expanded this tactic to include perceived ‘rogue states’ such as Syria (2011); Iraq (after 2006); Afghanistan; and Yemen, which the US believed supported the Saudi/UAE autocratic agenda… as well as Israel’s.

The US Axis Failed State policy set an example for NATO ally Turkey too, which has supported terror groups in Afrin, Idlib, and Northern Syria to achieve the same failed state result while France engaged similarly in the Sahel. But as shown by the video, Iran’s capability to resist has become a wild card entry to this equation. Iran has blunted the west’s daech agenda and attempt to destabilize Syria via takfiri terror, in conjunction with Syria’s invitation to the Russian Federation to assist with the defense of that country.

The US-Axis daech/ISIS black flag insurgency-infiltration policy is an ongoing state-sponsored provocation to destabilize indigenous non-globalist populations. In terms of havoc created, the west considers its failed state policy to be quite productive in producing debt and profit for the MIC, while cementing relations with autocratic despots friendly to the west.

But the US Axis has failed to recognize that its Failed State policy has seriously marginalized and damaged US relations, while creating the potential for serious blowback as evident in Yemen, Gaza, Syria, Iraq, Afghanistan, and the Sahel. These developments too jeopardize the massive US military presence in Africa, and continue to undermine the position of autocratic despot states ‘friendly’ to the west – such as the UAE and Saudi Arabia. That’s because indigenous movements for self-determination will increasingly assert their influence… in a world where the world’s only ‘superpower’ looks more like the world’s only stupor power.

‘But the US Axis has failed to recognize that its Failed State policy has seriously marginalized and damaged US relations, while creating the potential for serious blowback…’

Its not so much the failed state policy plotters failed to see it, rather they don’t care. Because, the inner cadre of Neo-Cons are mostly dual Israeli-US citizens, who don’t care what damage they inflict on US in interests of promoting Israel. Recall Netanhayu’s words when first visiting Israeli spy Pollard, then incarcerated in US, that Israel would use the US for everything it was worth, and then watch it blow away like dust. With ‘friends’ like these…