The terrorist attack at the Chinese embassy in Bishkek could be committed by Chinese Islamists. After the attack, Beijing has decided to expand cooperation with Kyrgyzstan and other states in the region in counter-terrorism. 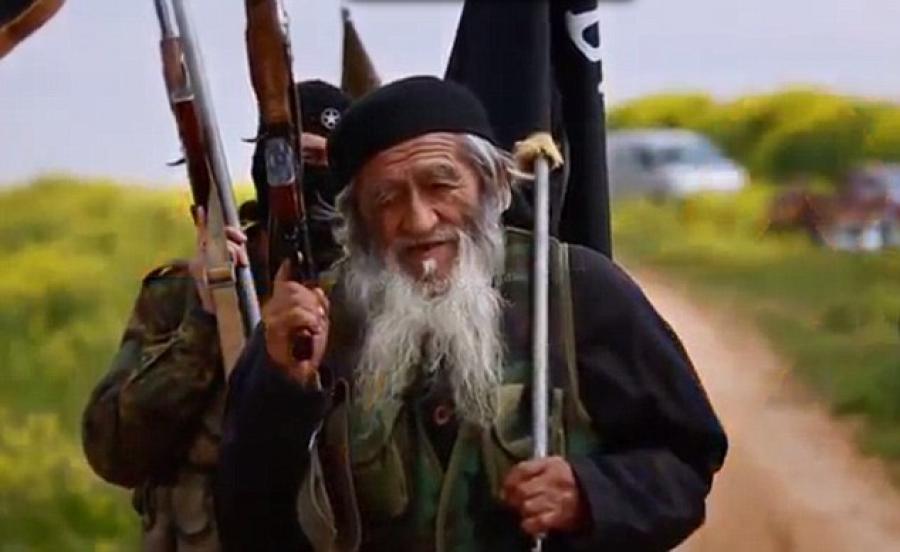 The terrorist attack at the Chinese embassy in Bishkek, a capital of Kyrgyzstan, could be committed by Chinese Islamists from the border areas or their agents in the country, Deputy Director of the Institute of the CIS Countries, Vladimir Zharihin, said.

On Tuesday morning, a suicide bomber rammed gates of the embassy and exploded. As a result of the explosion, the terrorist died and three embassy employees were wounded. No Chinese were injured.

The political scientist believes that the aim of the terrorists was to show that they are not suppressed.

“Islamists are controlled enough strictly in China. And here [in Bishkek] they, apparently, had an opportunity to prepare for the terrorist attack,” Zharihin said. “The Chinese embassy has suffered, but we should not forget that the US embassy is located right next to the diplomatic mission of China in Bishkek. By their actions, the terrorists wanted to draw attention to themselves and show that they continue to struggle.”

The political scientist described the situation in the capital of Kyrgyzstan as a stable one: “This terrorist attack is a one-time action, and it is unlikely that it will create fundamental problems of the security in Bishkek. Moreover, it is a derivative of Chinese problems.”

At the same time, the expert does not rule out that the Islamic State terrorist group will take responsibility for the attack.

Meanwhile, after the terrorist attack in Bishkek, China has decided to expand cooperation with Kyrgyzstan and other states in the region in counter-terrorism, as well as in issues of protection of its diplomatic structures and citizens.

“China will strengthen the cooperation with Kyrgyzstan and other states in the region in counter-terrorism to strongly suppress any form of terrorism, to protect the safety of Chinese agencies and personnel in other countries, to protect the regional security and stability on the basis of bilateral relations and in the framework of the Shanghai Cooperation Organization (SCO),” Chinese foreign ministry spokeswoman Hua Chunying said.

Chinese Atheist mass genocided some 127 million people and did not even blink. Monotheist around the world, Buddhist, Sunni, Christian, Shia, Hinduism, we all know Atheist are our enemy. Monotheist in China have no human rights whatsoever, and no justice. Free Tibet!