According to emails revealed by US journalist Max Blumenthal, the propaganda organization White Helmets have tried to lobby Pink Floyd co-founder Roger Waters with Saudi money.

The White Helmets have became widely known thanks to the conflcit in Syria where they are actively invovled in media operations aimed at promoting the regime-change in Syria.

In the email from October 2016, Saudi billionaire Hani Farsi invited Roger Waters to a fundraising dinner he had organized on behalf of The Syria Campaign, which is a public relations front established to promote the White Helmets in the Western audience. Waters was also encouraged to watch a documentary about the group in the email. Rogers has not respond to the email as Blumenthal said.

Furthermore, during his Barcelona concert, Waters denounced the White Helmets:

“The White Helmets is a fake organization that exists only to create propaganda for jihadists and terrorists. That’s my belief. We have opposing beliefs,” he said. “If we were to listen to the propaganda of the White Helmets and others, we would be encouraged to encourage our governments to start dropping bombs on people in Syria. This would be a mistake of monumental proportions for us as human beings.”

He was the heart and soul of said band, without it they are a lifeless husk,

like undead abominations used by fell wizards to do the bidding of SATAN.

I did never scant any attention to anything that came before THE DARK SIDE OF THE MOON.

Well you should have

I always see Waters as the Dark side of the Yin/Yang wheel, as depicted on Korea’s flag. While Gilmour is the light half. Wright and Mason were excellent musicians but not significant parts of the inspirational raison d’etre of the group. The Wall, both album and film perfectly reveals the internal torture of Water’s soul. Gilmour’s brilliance is seen in his guitar solos from Animals, Wish You Were Here, Dark Side of the Moon. I think the first Floyd album that caught my ear was Meddle, so I had to look back via technology to hear Syd Barret.

I have to disagree with Pavel. Like The Beatles with Paul, John George and Ringo, the sum was greater than the addition of the parts.

Careful, Waters. MI6 doesn’t like it when their Saudi benefactors are called out like that. Better start checking your doorknobs and car vents carefully for any signs of BZ and Novichok. I would also suggest a Pantsir for short-range air defense of your house. You know those bastards are that evil. 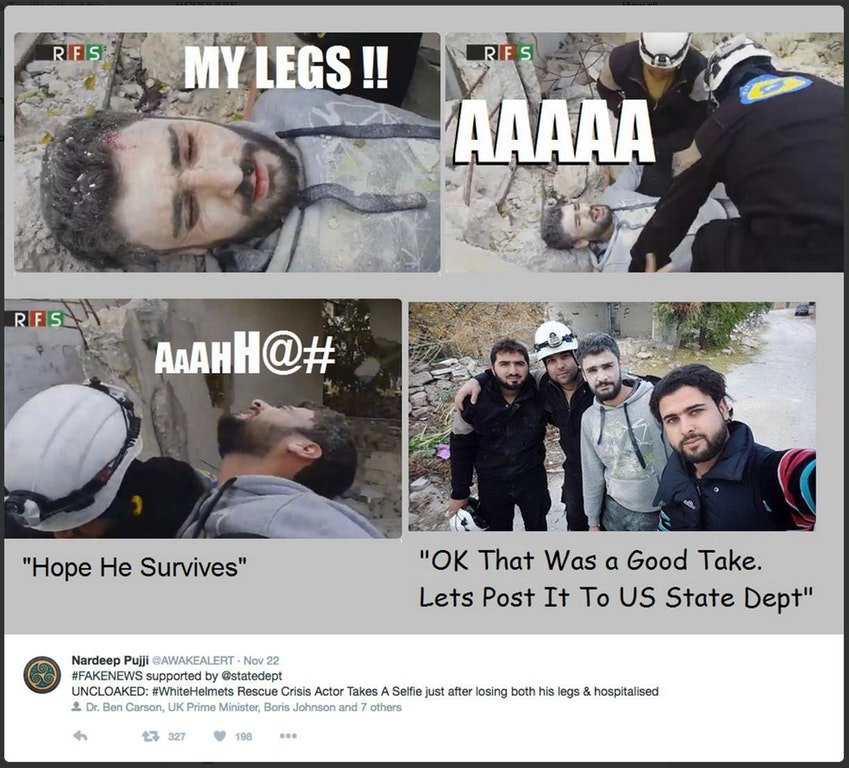 Uh, isn`t Blumenthal a jewish name? And thus a prime example of the jweish controlled media?