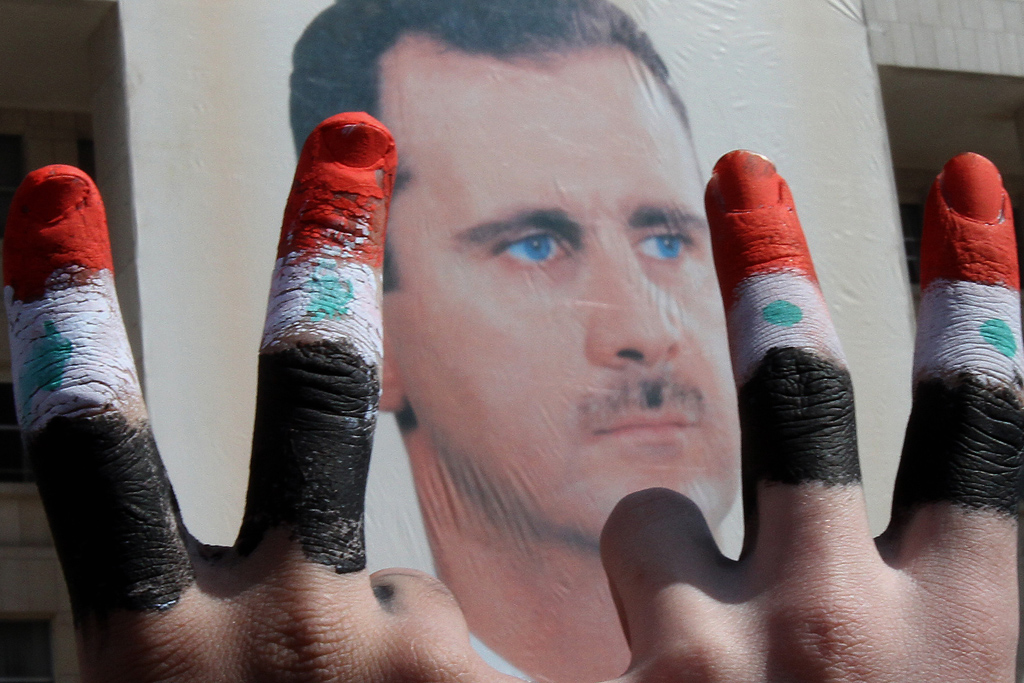 Hakki Musa is a retired general, who has visited Syria 5 times since May to meet the country’s high-ranking officials and supervised an agreement reached between Syria and Turkey in 1998 during the crisis with head of Kurdistan Workers’ Party, Abdullah Ocalan.

According the newspaper, citing unnamed sources, it is expected that Turkish President Recep Tayyip Erdogan will soften his harsh tone against President Assad’s government to cooperate with the country and prevent creation of any Kurdish entity in Northern Syria.

The sources also said that Hakki, who is known as one of the most leading Turkish diplomats, is currently conducting negotiations with President Assad’s government on Turkey’s behalf.

“No matter Turkey accepts that Assad continues his job or not, we should acknowledge that Assad is a reality in Syria and a large number of Syrian people are supporting him. Therefore, if Turkey wants an end to bloodshed, it should at least accept Assad’s presence in the first stage. After that, it is the Syrian nation which should make the decision since it is an internal issue special to the Syrian nation,” Asharq al-Awsat quoted Hakki’s words.

According to earlier reports, one of deputies of Chief of Turkey’s National Intelligence Agency, Hakan Fidan, has been sent to Damascus for negotiations with Syrian officials. The Al-Safir newspaper reported, citing its own informed sources that, on Sunday, one of Fidan’s deputies arrived in Damascus to discuss the latest developments in Northern Syria with high-ranking Syrian security officials.

The newspaper claimed that similar efforts to reopen communication channels with Syria have been repeatedly made by Turkish officials in the past.

Iranian top diplomats noted that Ankara is likely to initiate a major shift in policy toward Damascus and move to ally with Moscow and Tehran. The statement was made after Turkish Prime Minister Binali Yildirim said earlier this month that “it is time for his country to improve ties with Damascus.”

The Turkish Prime Minister offered a three-pronged road map for resolving the five-year-old war in Syria. He also added that Ankara aims to make more friends and decrease a number of its enemies, and noted that the time to mend relations with Syria has come for Turkey. According to Binali Yildirim, the Syrian problem will be overcome by Turkey in alliance with regional actors.

I seriously doubt that Turkey will accept the reality of Assad. Moscow and Tehran should not be expecting any “major shift in policy toward Damascus.” Don’t allow Turkey to expand westward in Syria toward Tell Rifaat!