The European Commission, which traditionally reacts quickly to any event that is interpreted as a “Russian threat”, can not seem to define their own attitude towards the project North Stream – 2. This relationship must be packaged in the form of a decision on the pipeline compliance with EU norms. 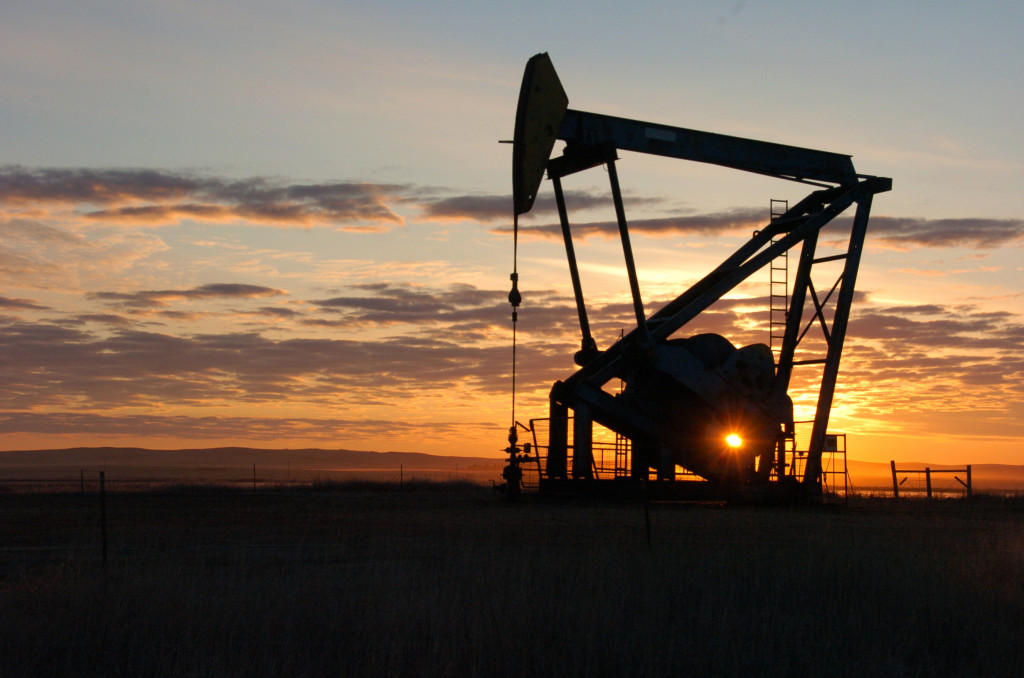 Originally appeared at FSKSRB, translated by A. Djurich exclusively for SouthFront

Maroš Šefčovič, Slovak Vice-President of the European Commission on issues of EU energy during literally a few days gave two completely contradictory statements. He once said on February 13 that it will soon be decided on the Nord Stream-2. “More recently, in the very near future, will decide on the matter” – he assured.

However, already on 18 February, he admitted that the EU should not expect any time soon a decision on the conformity of Gazprom plans with European rules on the issue of the “Nord Stream” as the lawyers of the European Commission is still studying the project. [http://www.rbc.ru/rbcfreenews/56c5f00f9a794738a308cd1b]

The fact that the process just started, was given to us by the Commissioner for Energy Migel Ariad. “At this moment we do not have the necessary information about the project. This is only the initial stage “- this is how he assessed the current state of things is and he spoke about the causes of these delays. According to the Ariad, the project North Stream-2 for the EU has “huge political consequences” because “it bypasses Ukraine”. [http://www.vestifinance.ru/articles/67154]

According to the information that we have, the essence of the problem for the European Commission reflected the need for urgent construction of new mechanisms for preventative blocking of agreement in the energy field, which European countries, and even some companies, have signed or are still preparing to sign with Russia. For this purpose, especially the European Commission, on February 16 rushed to establish a package of measures to increase the energy security of the European Union. This package, however, must still be approved by the Council of the EU. These proposals give the European Commission the right to check signed agreements between the governments of EU member states and foreign companies-suppliers of energy, especially natural gas, “in terms of their compliance with the standards of the energy market, in terms of the provisions of the Competition Act and legislation in the field of ecology.”

It is clear that this conception of measured primarily targets Russia, as well as its key partner in the field of energy – such as Germany, Italy, Austria, France, Hungary. In addition, the collisions of purely legal nature are imminent. Especially because, as stated by the Permanent Representative of Russia to the EU Vladimir Chizhov, “in European Commission there are now different points of view on whether is the sea section of the pipeline Nord Stream-2 related EU standards”.

At the same time, the information at our disposal allow us to assume that even in the case of the European Commission issuing a claim against the Nord Stream-2, Germany and Russia are able to bypass the restrictions by creating an gas pumping station in the sea, and the contingent of pipes that go from it would belonged to various German companies.

Beside that, Russia showed interest to create a gas corridor in the south of Europe. Gazprom, the French company Edison and Greek company Depa, signed a memorandum of understanding within the framework of realization of joint plans in the project of pipeline ITGI-Poseidon from Russia under the Black Sea through Greece to Italy. “With the entry of Gazprom in the game, deliveries of Russian gas to Italy can become a reality” – this is how the Italian newspaper Il Foglio assesses the ITGI-Poseidon project perspective.

It is clear that disputes about the Nord Stream-2 and the apparent tendency of the European Commission to prevent the normal mutually beneficial cooperation between Russia and the European countries in terms of ensuring energy security of the continent, make impact on the interests of the Europeans themselves. Even more so because this is happening in the background of characteristic changes in the camp of other potential suppliers – Persian Gulf countries, including Iran.

Especially unexpected for US and EU, after sanctions were lifted, authorities in Tehran expressed a desire to expand the export of gas not in the direction of the West, but in the eastern direction. For example, among other things, the construction of large underwater gas pipeline from Iran through the Gulf of Oman and the Arabian Sea to India. Indian energy corporations Gail and Indian Oil Ltd have already discussed the project with Iranian representatives. The pipeline should bypass Pakistan – a key regional geopolitical rival of India – and has a daily capacity of 31 million cubic meters of gas. In addition, Iran and Oman have already signed a contract for 25 years, 60 billion dollars worth, which allows the two countries to build an underwater pipeline that has capacity of 20 million cubic meters of gas per day.

As for the other monarchies of the Persian Gulf, one can say that their financial and economic situation in which they found themselves do not allow them to count on the formation of the entrance on the European market.

According to the testimony analysts HSBC Bank analysts, countries that enter into Council of cooperation with the Arab states of the Persian Gulf, because of the overthrow of the price of oil, over the next two years will be requested to refinance obligations worth $ 52 billion and syndicated loans worth $ 42 billion, with the basic load placed on the United Arab Emirates and Qatar. In addition, those countries in the next two years will also face a budget deficit and current account deficit worth 395 billion dollars. Sum debt of the countries of the Persian Gulf, according to HSBC’s calculations, amounts to 610 billion dollars, and that does not count only national, but also corporate debt.

In this way, beside Russia, the Europeans on the issue of energy security can no longer count on anyone – if we ignore the American shale gas, whose prospects are again associated with the policy of Saudi Arabia. So that raises the question – is it worth to block projects that can not be replaced?

The EU is a dying entity. Like NATO it is now a pointless organization.

Welcome to Macperry loan firm. Here we give out free loans for as low as 3% duration ranging from $5,000 to $500,000,000 and we give out any kind of loan, such as school loan, company loans, housing loan and so on. get a loan today to pay up your debts and live a stress free life. contact us today on our email macperryloanfirm@gmail.com. goodluck..