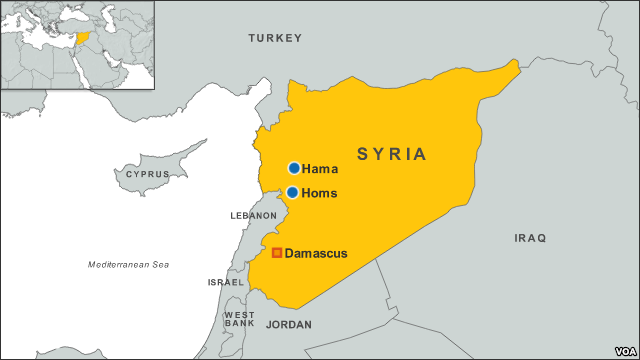 For the Syrian people the New Year brings mounting casualties as the civil war moves into its 6th year. The first week of 2016 has been marked by an ever-worse humanitarian situation with reports of widespread starvation in the besieged town of Madaya. While the international community is increasingly engaged in military interventions in Syria, the European community has failed to respond to the new developments that have taken place in the past year.

During the initial phase of the civil war, the leading states within the European Union issued a harsh condemnation of the action of President Assad, with France leading the effort. This was followed up by sanctions on oil exports to Europe, thus heavily impacting the finances of the Syrian government by depriving it of a large part of its export earnings. Meanwhile, France issued a withdrawal of its recognition of Bashar al-Assad in favour of the Free Syrian Army.

It is Psychological warfare that Mi6 and CIA and their Mossad masters and their controlled Zio-media wage upon the hearts and minds of ethnic-Europeans. #1 The Zio-governments of the West created the problem. #2 The Zio-governments push through reforms to take away more rights of people. #3 The Zionist market that “only” they can solve the problem, which they themselves created in the first place. This equals Zionist World Domination, if people keep falling for it. Russia and Iran and Syria and Lebanon are solving the problem. If the Zionist will stay out of it, Syria will be liberate inside of 2016, and 2017 will be a good year of rebuilding for Syria. However, the Zionist plan to expand their borders inside of Damascus, so Syrians must be ethnically-cleansed, and forces to rush into indigenous Europeans lands, so they will cancel themselves out as people groups. Then they will no longer exist. http://stop30billion.org/