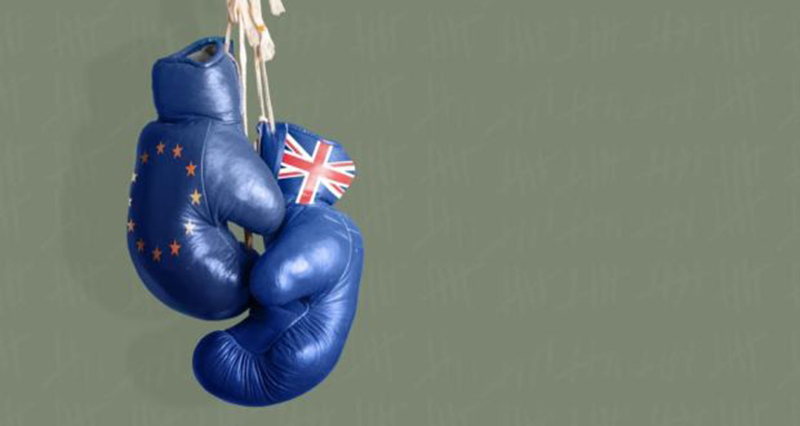 The result is a mark: for the behavior of the bureaucrats from Brussels, for the pride of the self-satisfied types who have never been elected by anybody, for talking on behalf of the nations, for their arrogance and bulling and the pretense that they know “what the people want”, for their refusal to  consider and ask.

For their attempt to remove the representing democracy and the direct democracy.

For the suicidal politics of Brussels regarding the migrant crises.

For the insane politics related to the Turkish dictator who is a real threat to our continent.

For the attempt to present the union as a super-state; as “above Europe”, as United States of Europe. For the hypocrisy of the so-called ”left” and so-called “right” centrist political parties which are in fact one and the same and which must play together and work together.

And for calling all who are criticizing them “populists”, “extremists” and so on.

For empty words and silly talks.

For idiotic interference in delicate spheres of the public life.

For their brutal interference in the family relations.

For the endless regulations.

For regulating the shape of the cucumber and the bottle of oil.

No, we are neither populists nor extremists. We love our fatherland.

Is there interest for Bulgaria to remain as a part of the European Union? Yes, there is. They are interested in membership in a union where the national interests, goals and dignity are respected and considered.

The result of the British referendum says one thing: this political project must be renegotiated.

It is time for Europe of the homelands.

Proud of the Brits today.