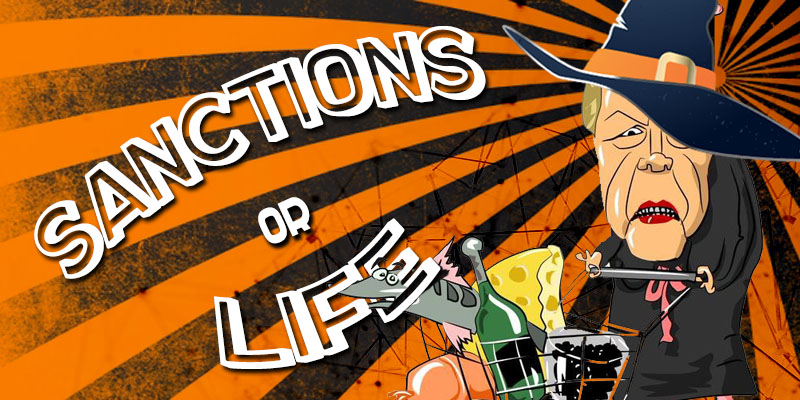 A group of ten members of the European Parliament, representing the conservative European People’s Party, issued an open appeal to colleagues to lift the sanctions from the Russian special services leaders – the head of the FSB chief Alexander Bortnikov and Foreign Intelligence Service Mikhail Fradkov. Despite being doomed to loud gossip, the letter was published on the website of the influential British newspaper ‘The Independent’.

“Populists” from France (Rachida Dati, François Grosso, Alen Kade, Frank Proust, Mark ULO and Musee Reno), Italy (Stefano Maull, Aldo Patricelli and Elizabetta Gardini), and Germany (German Winkler) were supported by representatives of the Alliance of Socialists and Democrats- Alfred Sant from Malta, and the deputy of the Alliance of Liberals and Democrats for Europe (Slovenia) Ivo Vajgl. In addition, the initiator of the whole protest “commotion” was Madamme Dati, ex-Minister of Justice of France in the cabinet of Nicholas Sarkozy. The second, by the way, repeatedly criticized the European sanctions against Russia. 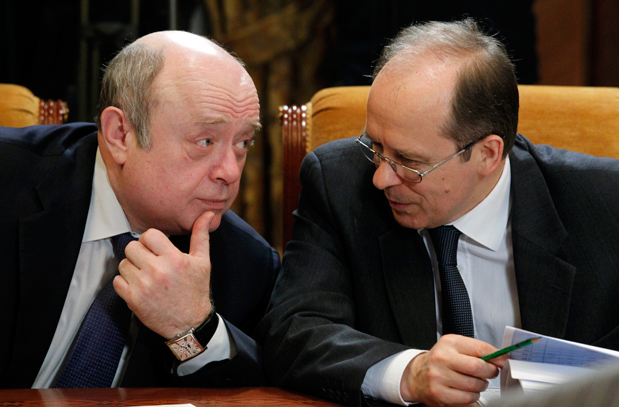 At the same time the Parliamentarians’ message turned out to be extremely down to Earth, without any superfluous words about justice, without any preachy summary of the right of Russia to determine its own foreign policy, without reflection on the political climate or the like. It’s all about the security of Europeans themselves; which, as the authors of the appeal claim cannot be achieved in conditions of closed borders for the leading Russian security officials.

“We may not agree on all matters and to impose painful sanctions. But there are goals and interests that require us to overcome the desire to punish,” they said. They cited the example of Israel, which has moved towards strengthening ties with Moscow in the aim of improving security. This is despite Moscow continuing to work closely with Iran and not allowing Tel Aviv to hope otherwise. The security of Europeans should also be held above resentment and pride, the authors of the appeal gently suggested to their audience.

It’s not possible to convince people that sanctions are imposed in their interests, when these people, not being fools, understand that it can lead to the weakening of cooperation between countries in an environment of increasing international terrorism. Therefore, the deputies note, the attacks on Paris and Brussels “bitterly remind us that cooperation is far from optimal.” Precisely the weakening of cooperation with Russia and as a consequence flaws in prevention played a fatal role.

At the same time it is noteworthy that the authors categorically separate “wheat from chaff,” without calling into question the very essence of, by their definition, “geo-economic war.” It is simply something that “should not stand in the way of the fight against terrorism.” That is, ridicule Russia on healthcare and so on, but do so carefully, don’t throw the baby out with the bathwater. Russia is kind, she forgives, understands and helps out of joy that Brussels would come around even just a little bit.

An internal paradox has, however, wormed its way into this awesome, beneficial declaration. It is beneficial primarily for the Europeans themselves, because everything said about the benefits of cooperation between security forces against the terrorist threat is absolute truth to which nothing can be added. It is a truism which the international media has barely taken up. But now Moscow is to decide whether relations will ease up enough for proper work on the antiterrorist front. The matter therefore comes to the heads of the two security ministries, but do the not-so-simple-minded MEPs see this logic? And are they honestly willing to raise the issue of the need for serious reviewing of their attitude towards cooperation with Moscow in the framework of discussions with their colleagues? After all, you don’t need to be an MEP to understand that the terrorist attacks in Paris and Brussels were not at all consequences of the sanctions against the heads of the FSB and SVR.

“Thanks to its position in Syria Russia has access to valuable information on the Islamic State (a terrorist organization banned in Russia) which it would be wrong not to accept while opposing an ever-evolving enemy,” the authors of the declaration said, stating the obvious. The essence is communicated correctly, but all the same a lack of understanding of the above issues generates the same old stubborn refusal to find that one plus one equals two. The question must not be about about how many major Russian officials are removed from the no-travel list, but about the restoration of trust. This is what the main task should be if the question is about fulfilling responsibility